Just over six months after the record-breaking sale of the Bullitt 1968 Ford Mustang GT, a different example has displaced it as the most expensive Mustang ever sold. This past weekend. Mecum oversaw the sale of the very first Shelby GT350R built, a 1965 model year prototype with serial number SFM5R002. The Bullitt Mustang made international headlines when it sold for $3,740,000 back in January, but GT350R Prototype R002 sailed past it, with a final price of $3,850,000. 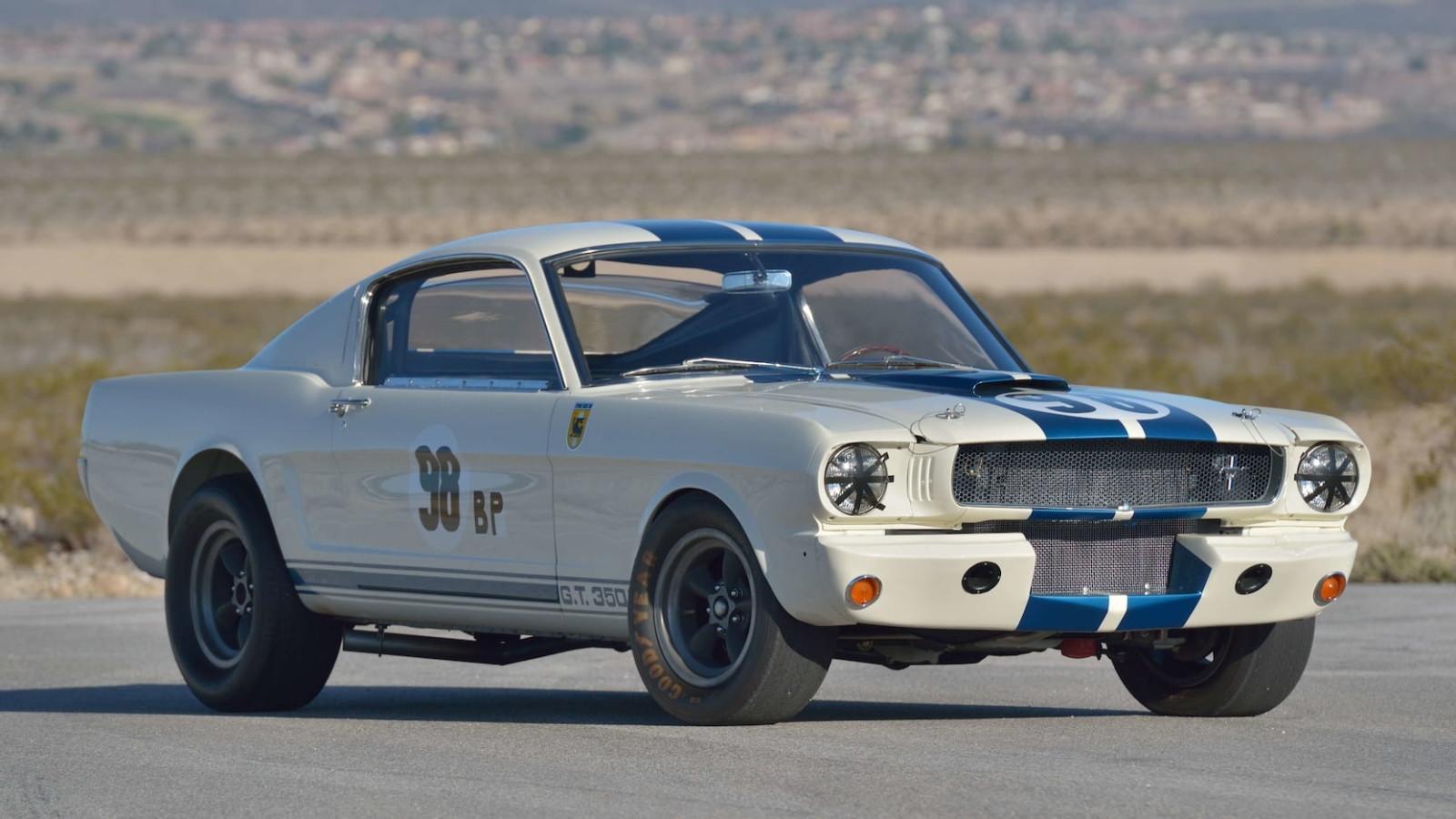 That’s the most anyone’s ever paid for a Mustang at auction, and although the margin between GT350R R002 and the Bullitt GT is slim (relatively speaking), there seems to be a broader trend at work here. Before the Bullitt sale earlier this year, the most expensive Mustang ever sold at auction was a 1967 Shelby GT500 Super Snake. Just like the other multi-million-dollar Mustangs mentioned here, the GT500 Super Snake was also sold by Mecum, with the auction occurring in January of 2019 and the final price coming to $2,200,000. 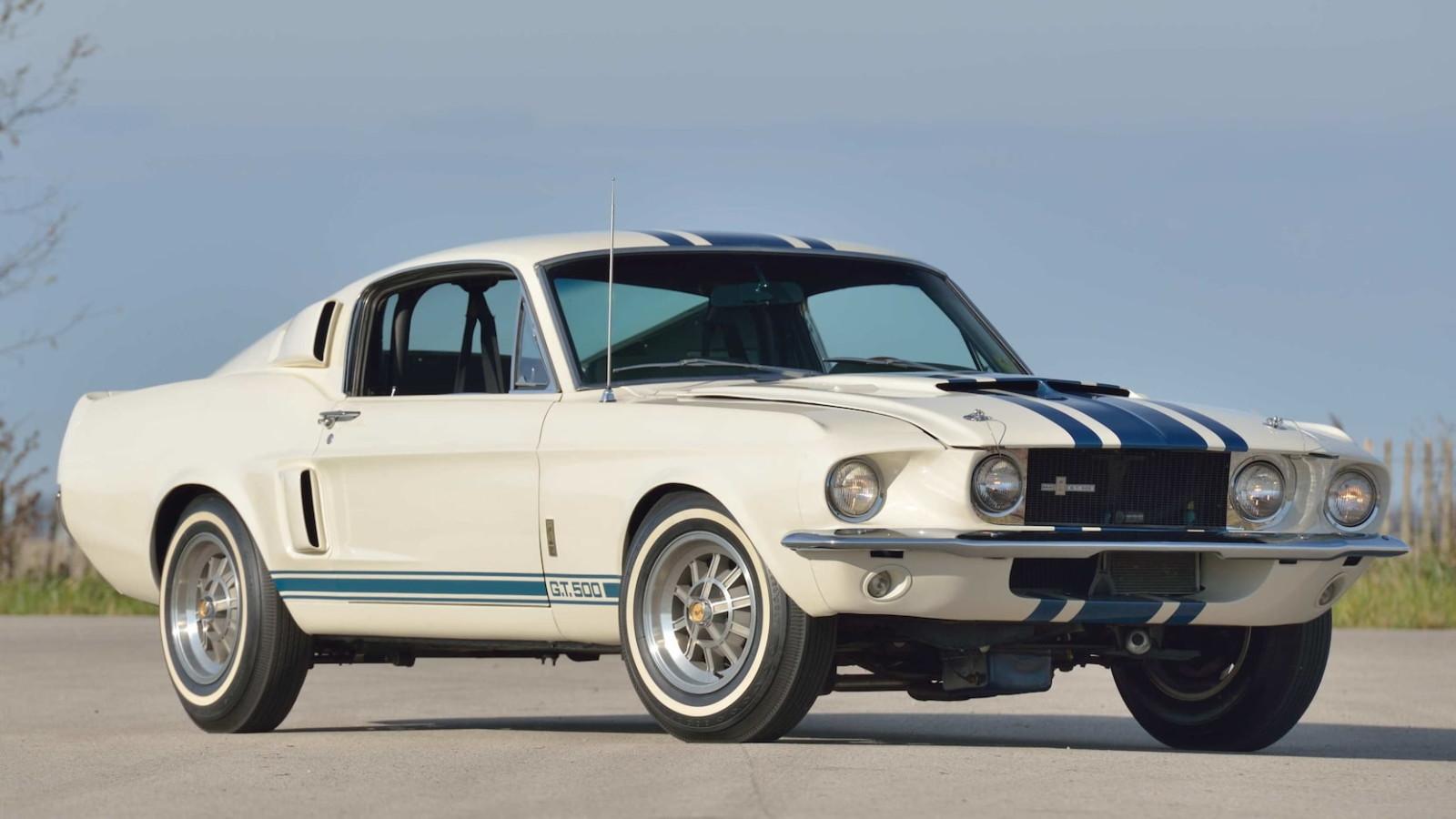 For those keeping track, that’s three classic Mustangs selling for at least $2,000,000 apiece, with two-thirds of the group not far off from the $4,000,000 mark. What does it mean? Ask anyone in the know, and they’ll tell you the high point for classic American muscle and pony cars like the Mustang has long since passed, and that the new focus is on modern classics from the so-called Radwood era, 1980–2000, or in some cases a bit later. 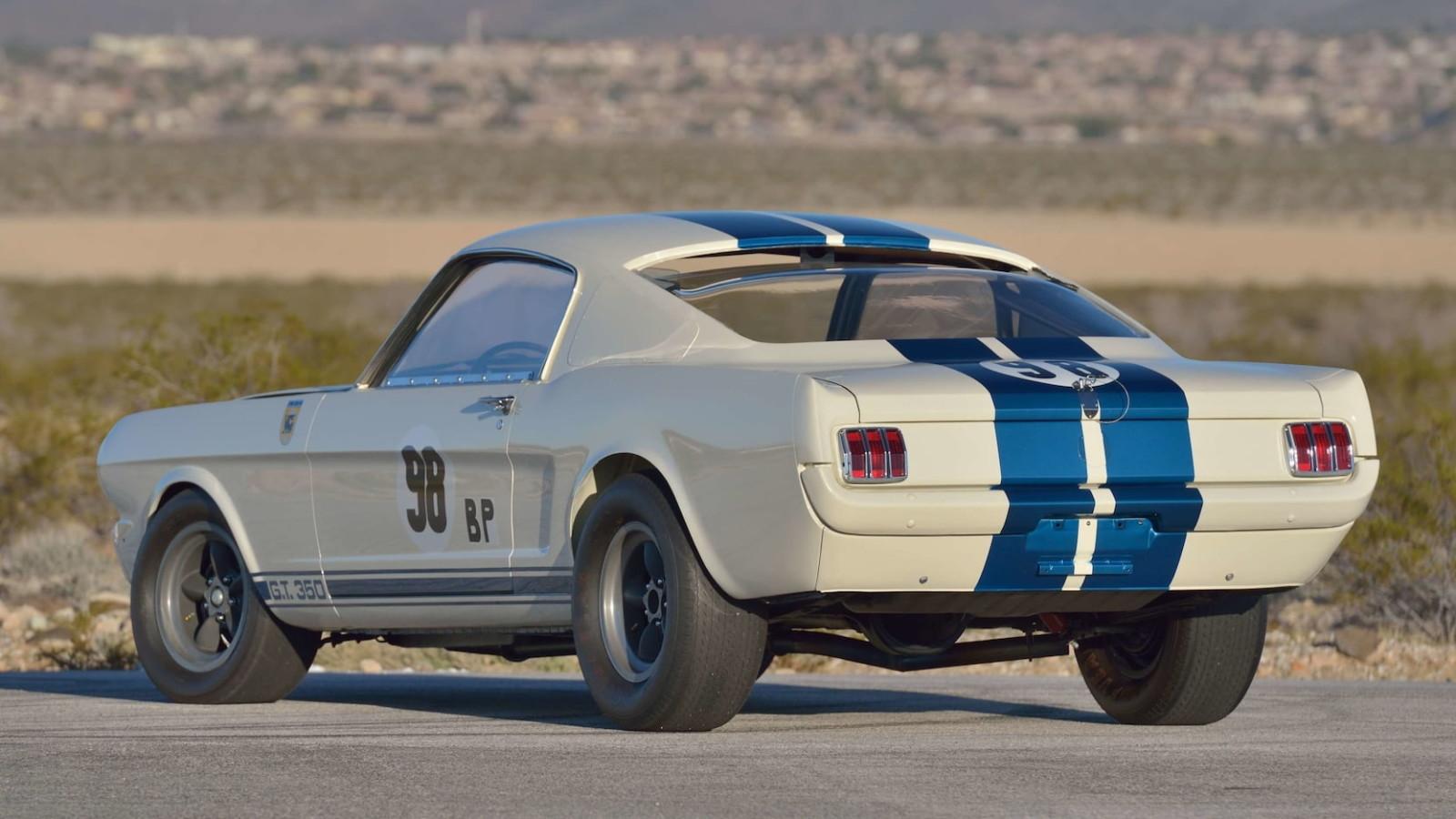 In many ways, that assessment is correct. The 1960s muscle car market first peaked right around the 2008 housing-bubble fueled recession, and was subsequently cut in half, with the Hagerty index falling precipitously until 2011. Muscle cars roared back in 2015, and maintained new highs from 2016 until early 2019, but the market has been showing broad weakness as a whole ever since. It’s a similar story with 1950s American classics, which have been largely flat since peaking in late 2007.

Will these segments of the collector car market ever come back? Seven-digit Mustangs are likely best viewed as outliers, but it does seem like the buyers may have moved on from muscle cars, to air-cooled Porsche 911s, and now to so-called affordable modern classics of the past 40 years. 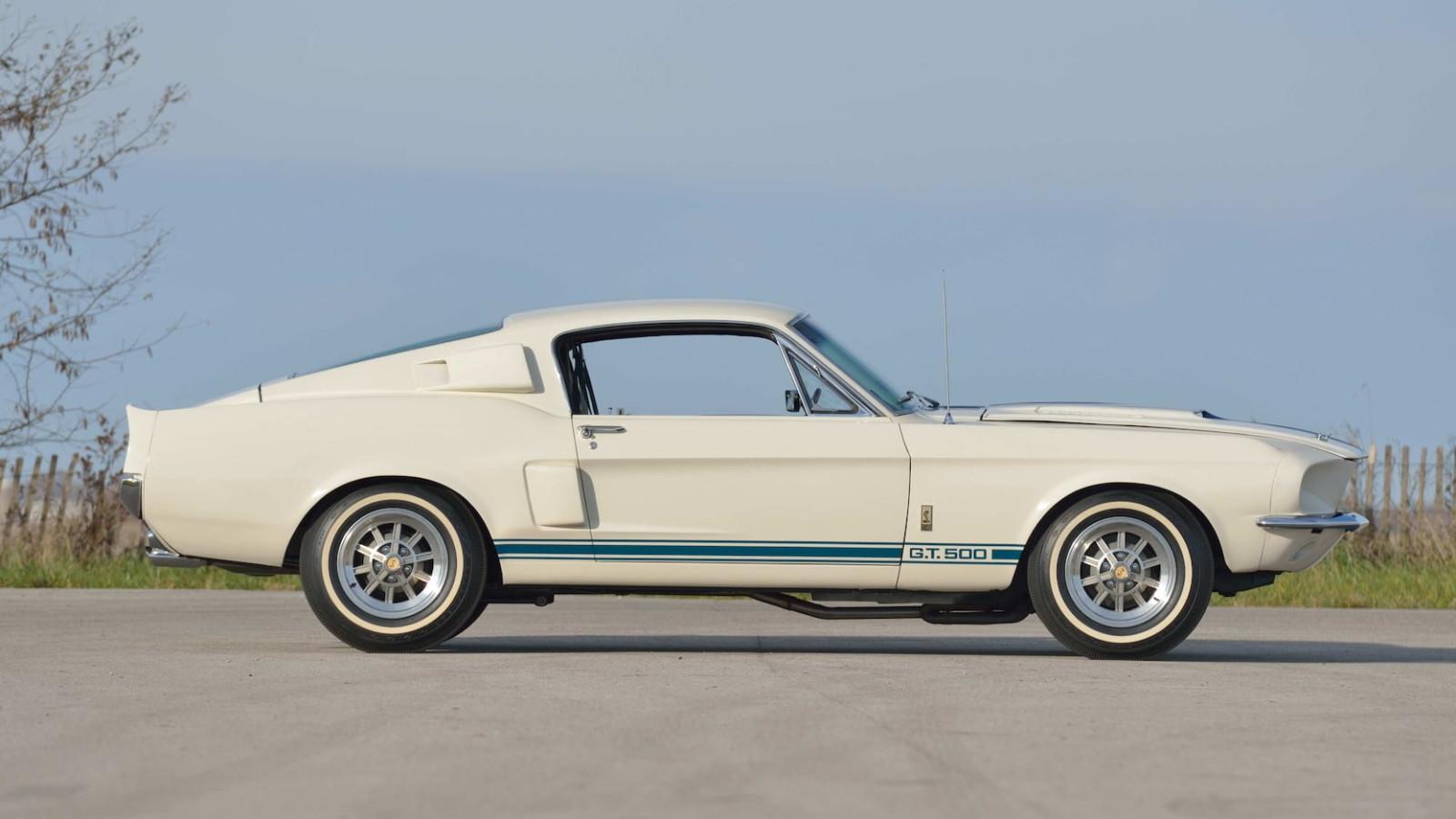 Looking more deeply at the Mustang market, the next most-expensive models to have sold all in at half or less than the $2,200,000 final price for the 1967 GT500 sold in 2019. In fact, over the last five years or so, just three other Mustangs have sold for $1,000,000 or more. All of these Mustangs are modern examples built from 2007 on, and all were sold for charity, which makes the three classics mentioned above all the more important as data points.

Is the classic Mustang entering a renaissance of sorts? Or are collectors simply pining for a tangible piece of automotive history from the golden age of racing? Steve McQueen in Bullitt, the underdog story of Ford v Ferrari; both are from an era that has become romanticized, before we had seemingly everything figured out, and the outcome of world class motorsport competition was far from a foregone conclusion. 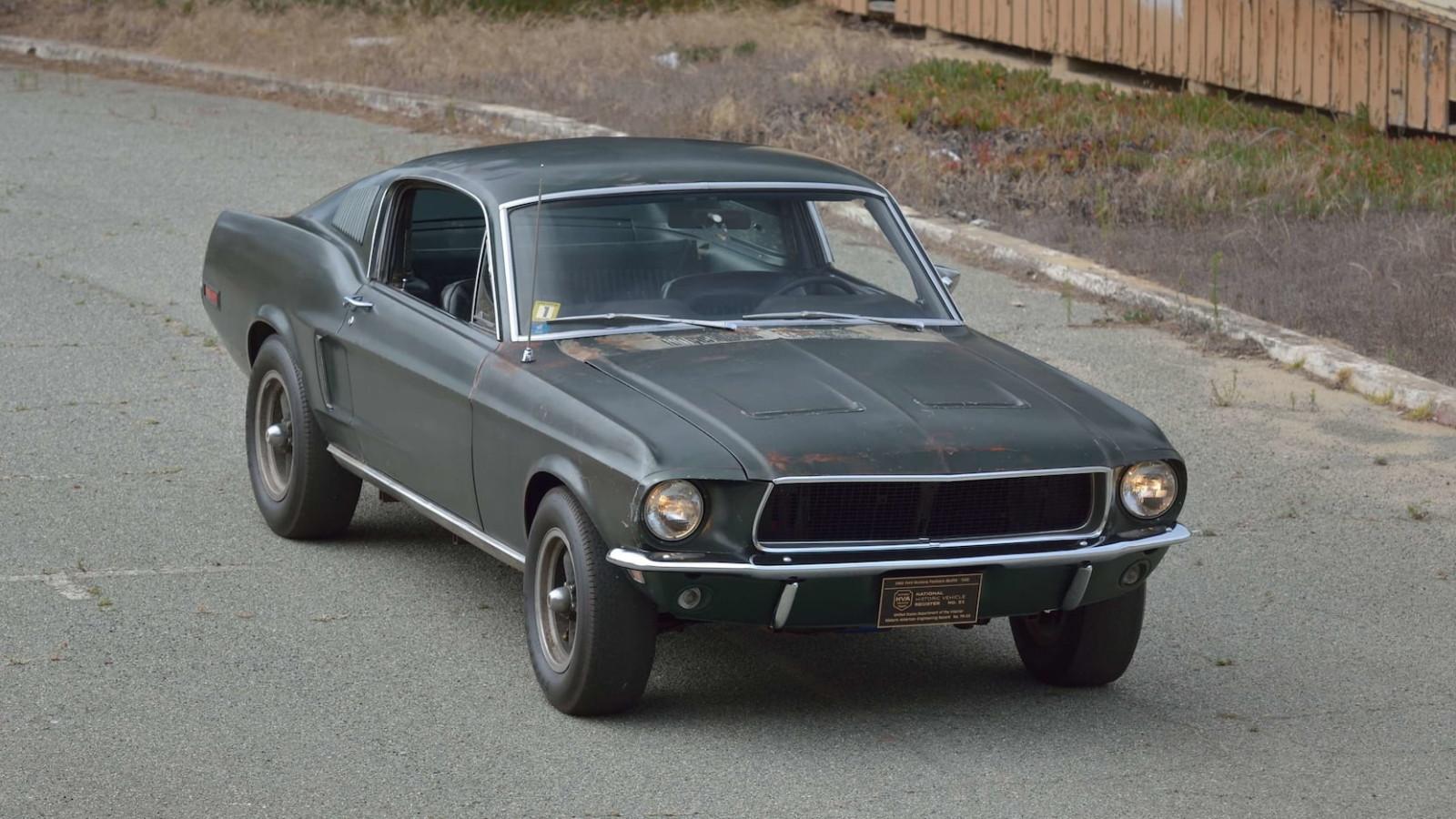 The 1965 Shelby GT350R Prototype that has earned the title of the most expensive Mustang sold to date is an incredibly special car. Instead of silver screen provenance, GT350R R002 boasts a world class motorsport history and roster of test drivers, in addition to an incredible racing record. 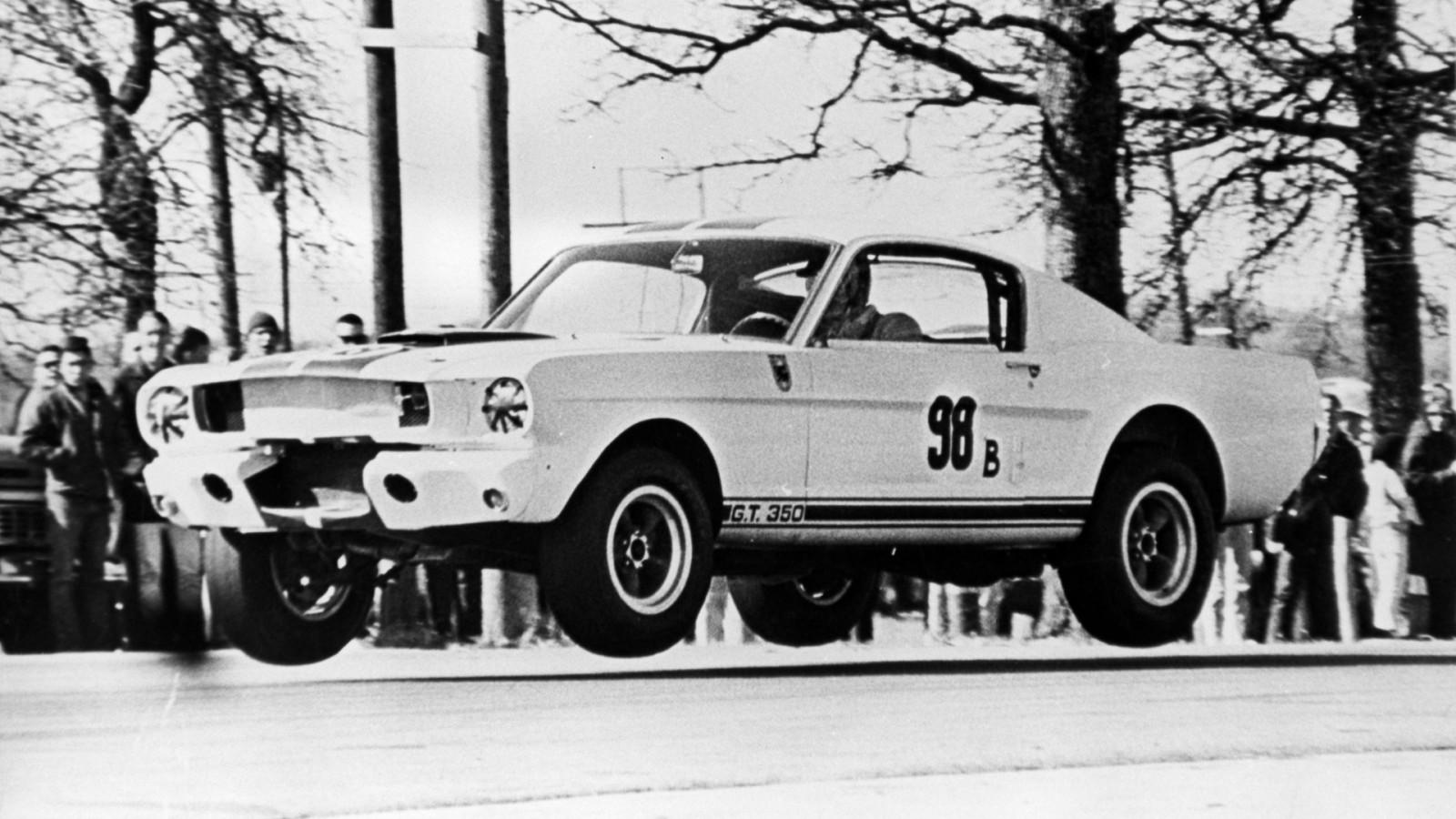 It appeared on the cover of Road & Track for the May 1965 issue, subsequently becoming the, “flying Mustang,” and lead to the development 34 customer GT350R models. It was driven in-period by the likes of Peter Brock, Ken Miles, Bob Bondurant, and Chuck Cantwell, and not just around the block—the car reportedly racked up substantial mileage in testing. At the end of the day, Mecum’s assessment of GT350R R002 being, “The most historically significant Shelby Mustang in the world” seems like the perfect summary. 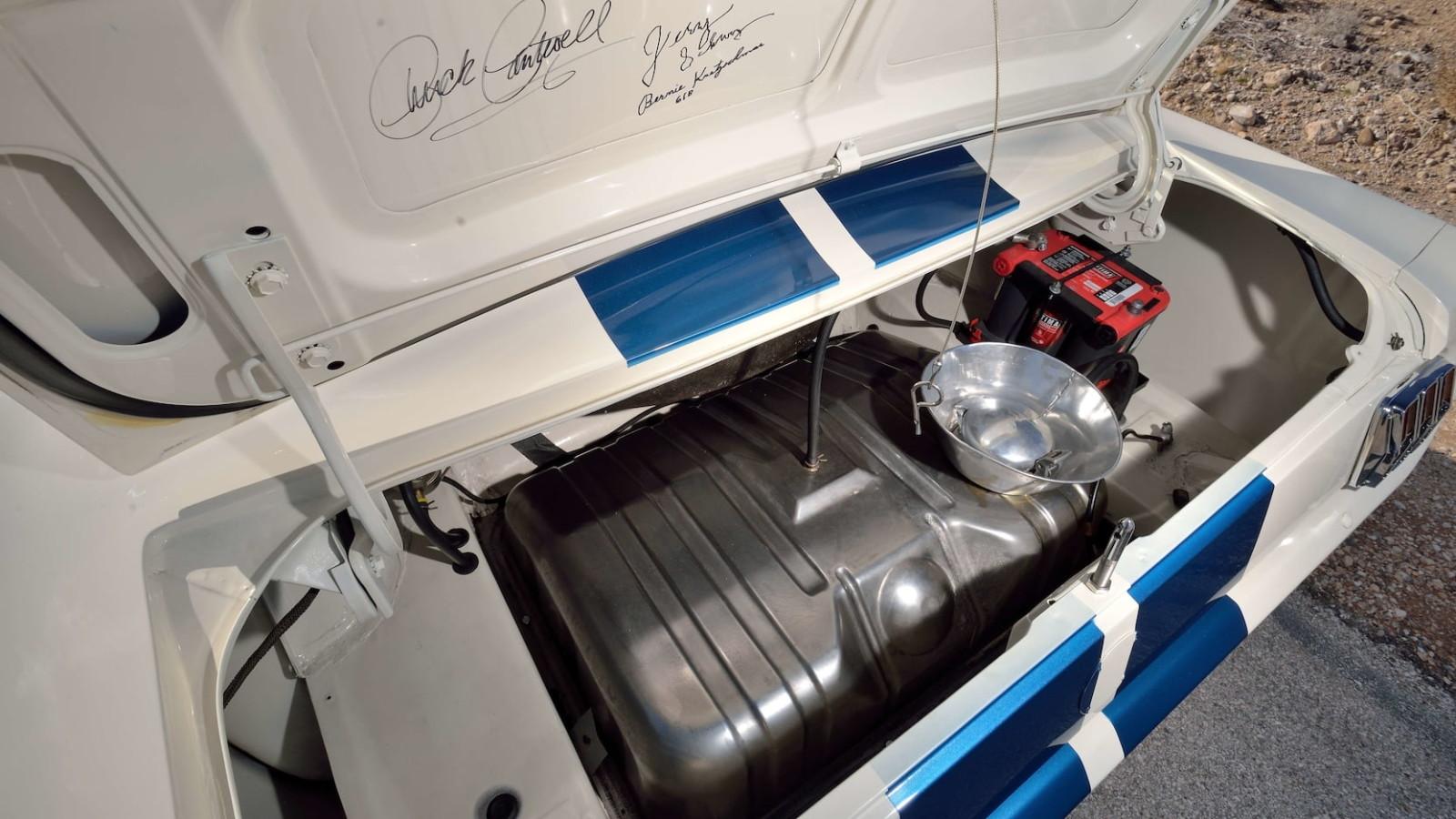 There are enough unique details and individual facets of GT350R R002 to fill an article (or a page, as Mecum did). Looking at the bigger picture though, one has to wonder how many other Mustangs like this exist? Perhaps no other example is as important as R002, or comes with the recognition and cool factor of the 1968 Bullitt GT, but Shelby did produce a few dozen other GT350R examples, and let’s not forget the GT500 Super Snake that broke the bank in 2019. Is it a sustainable market? Only time will tell, but one thing we can be sure of is the fact that cars like these will never be produced again, and the supply is finite.