Few cars have a claim to fame like the Bullitt Mustang. Sure, there have been plenty of movie cars over the years, but none have enjoyed the same level notoriety as the Highland Green 1968 Mustang GT Fastback driven by Steve McQueen in the 1968 film Bullitt. In just the past 20 years, decades after the movie was in theaters, Ford has offered no fewer than three different Bullitt edition Mustangs, in 2001, 2008, and most recently in 2018.

Whether it’s the simple, unchanging style and color palette, or the tried and true combination of brute power linked to a manual transmission, the original qualities that made Lieutenant Frank Bullitt’s getaway car seem to have everlasting appeal. The allure clearly transcends generations, as the legend of Steve McQueen and all that surrounded him when he was alive remains as strong as ever today, and sales of Ford’s Bullitt reissues were, up until recently, the best evidence for this. 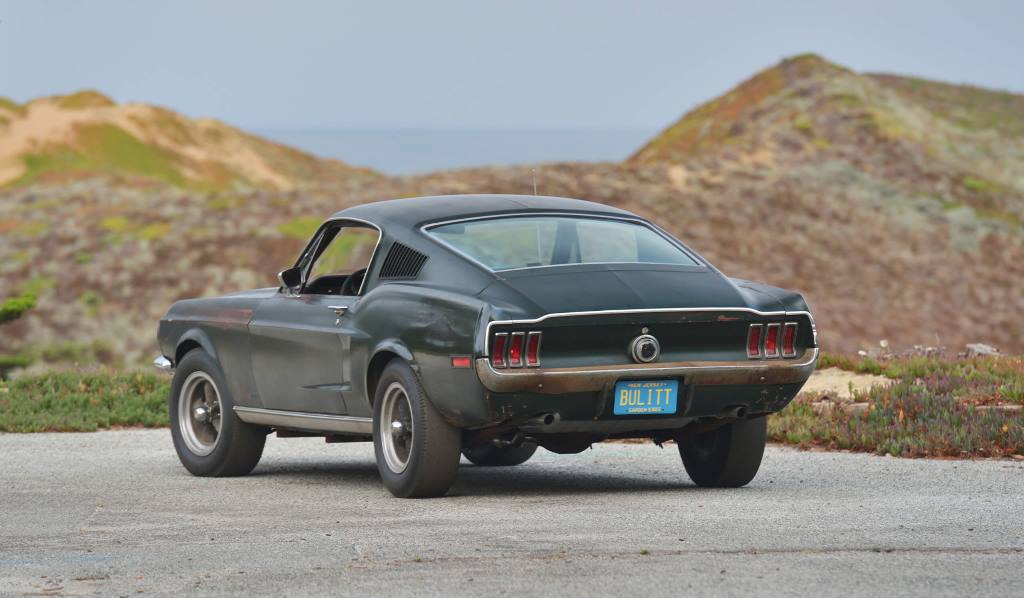 Purchased for the sum of $3,500 by Robert Kiernan in 1974 after it had passed through the hands of a few different owners, one of whom was a Warner Brothers employee who used it as his commuter, the original Bullitt Mustang would remain in the Kiernan family for the next 45 years. When its clutch failed in 1980, it was laid up in the garage with an odometer reading of 65,000 miles.

The Bullitt Mustang would sit dormant until 2001, when Kiernan and his son Sean, inspired by Ford’s reissue that year, began work on the car. Illness would get in the way of finishing the project, and the same story would be repeated in 2008 when Ford unveiled another Bullitt Mustang, this time based on the fifth generation. Sean’s father Robert passed away rather suddenly in 2014, but this turned out to be a catalyzing event, motivating Sean to return the original Bullitt Mustang to driving condition. Sean’s work culminated in 2018, when his family heirloom was displayed alongside the newest Bullitt Mustang at that year’s Detroit Auto Show. 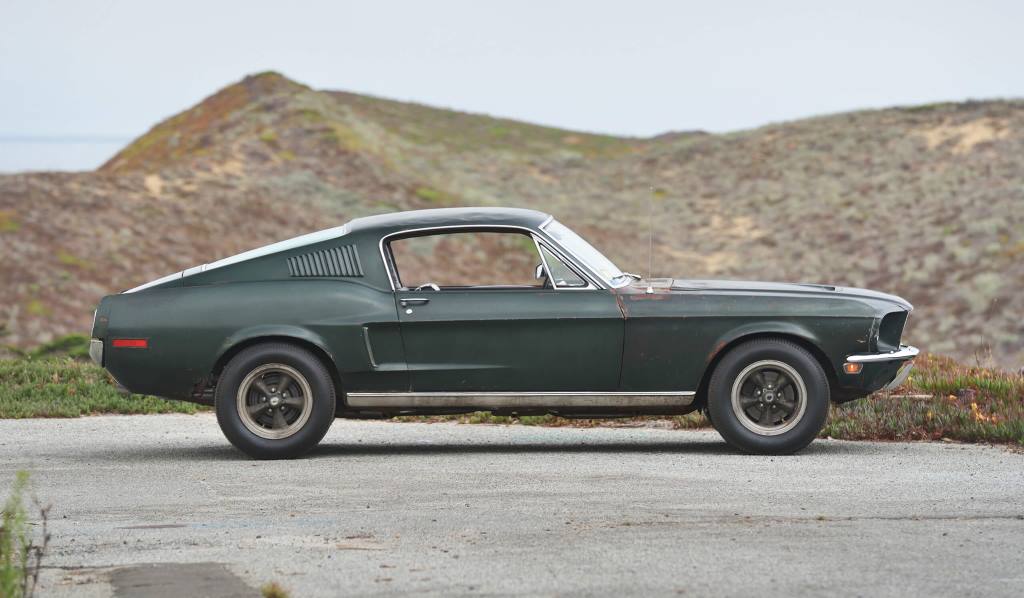 In time since it was brought back to life, the Bullitt Mustang has been making the rounds on different YouTube channels and appearing in news stories from across the country. Still in remarkably original condition, it is said that the Highland Green paintwork still wears fingerprints and shows other evidence of the car’s time on the silver screen. There are still camera mounts welded to the rockers, and patches covering where the factory reverse lights were located before The King of Cool himself had them deleted.

Although the Bullitt chase seen was supposed to be run at around 80 miles an hour, the speeds achieved during filming were as high as 110, and the larger, more powerful 440-powered Dodge Chargers had to repeatedly back off from the Mustang, which was outgunned. Through the course of shooting the nearly ten-minute chase scene, at least one collision occurred with a camera car, and the Mustang still has some bondo on its body where the resulting damage was repaired. 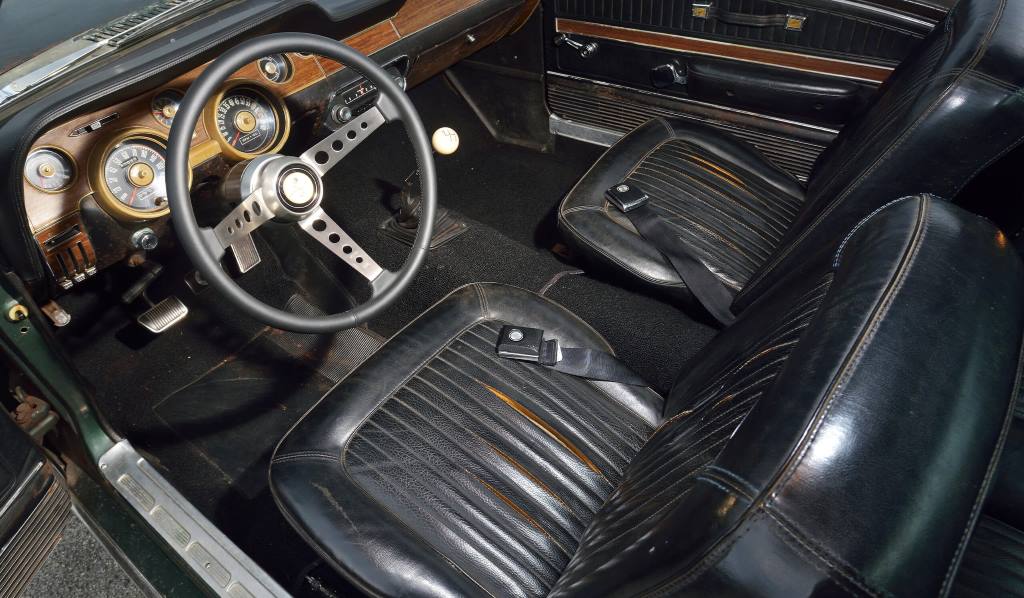 In addition to a custom exhaust and beefed up suspension for stunts, the Mustang also retains evidence of period use like adhesive tape residue that remains on the tachometer. Revitalization efforts carried out by Sean Kiernan include and engine rebuild, which was completed with careful attention paid to originality and maintaining a factory quality. Other cosmetic work was also necessary, and among the few replaced parts are the front bumper and valance, along with a replacement carpet pad.

When it was slowly driven up to the Mecum auction block in Kissimmee, Florida On Friday, January 10th, 2020, crowds enveloped 52-year-old Mustang Fastback. With its patina on full display in the form of tired and weathered paint, rusted body panels, and tarnished, corroded metal, the throngs of people clamoring for a glimpse of the world’s most famous Mustang seemed to look past decade’s worth of wear and tear. After a brief introduction by Sean Kiernan, the bidding started at the princely sum of $3,500, a level the car had once changed hands for decades prior. 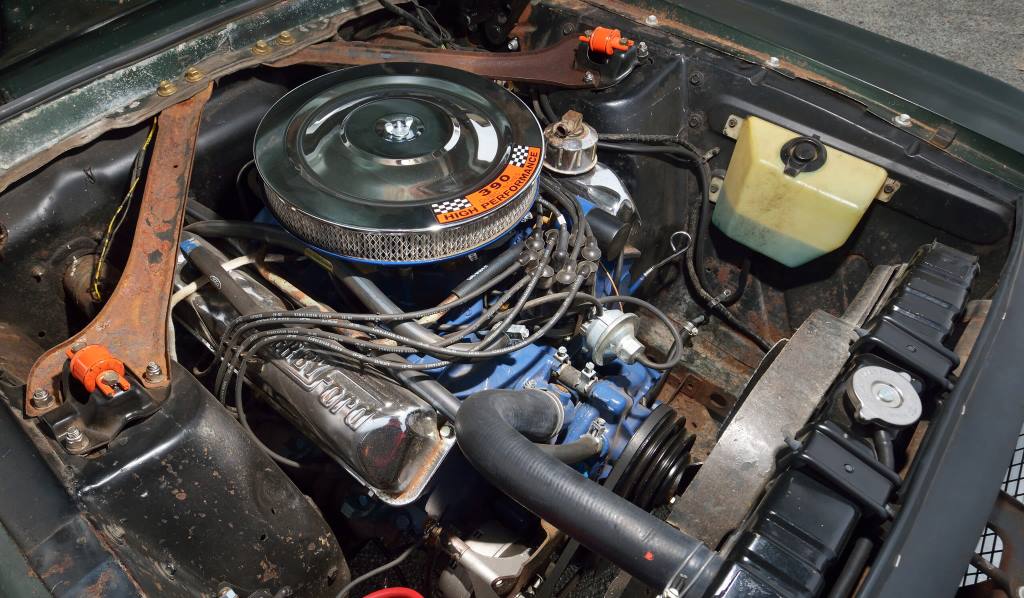 And in just over eight minutes of bidding, the Bullitt Mustang hammered for $3,400,000, or $3,740,000 including the buyer’s premium. Those numbers easily make it the most expensive Mustang to ever sell at auction, after it easily bested the 1967 Shelby GT500 Super Snake that fetched $2,200,000 when it sold at the same Mecum venue a year earlier.

With timeless appeal and a degree of “cool” that seems to never diminish, the original Bullitt Mustang is a living, driving testament to how some people—and some things—simply transcend life. 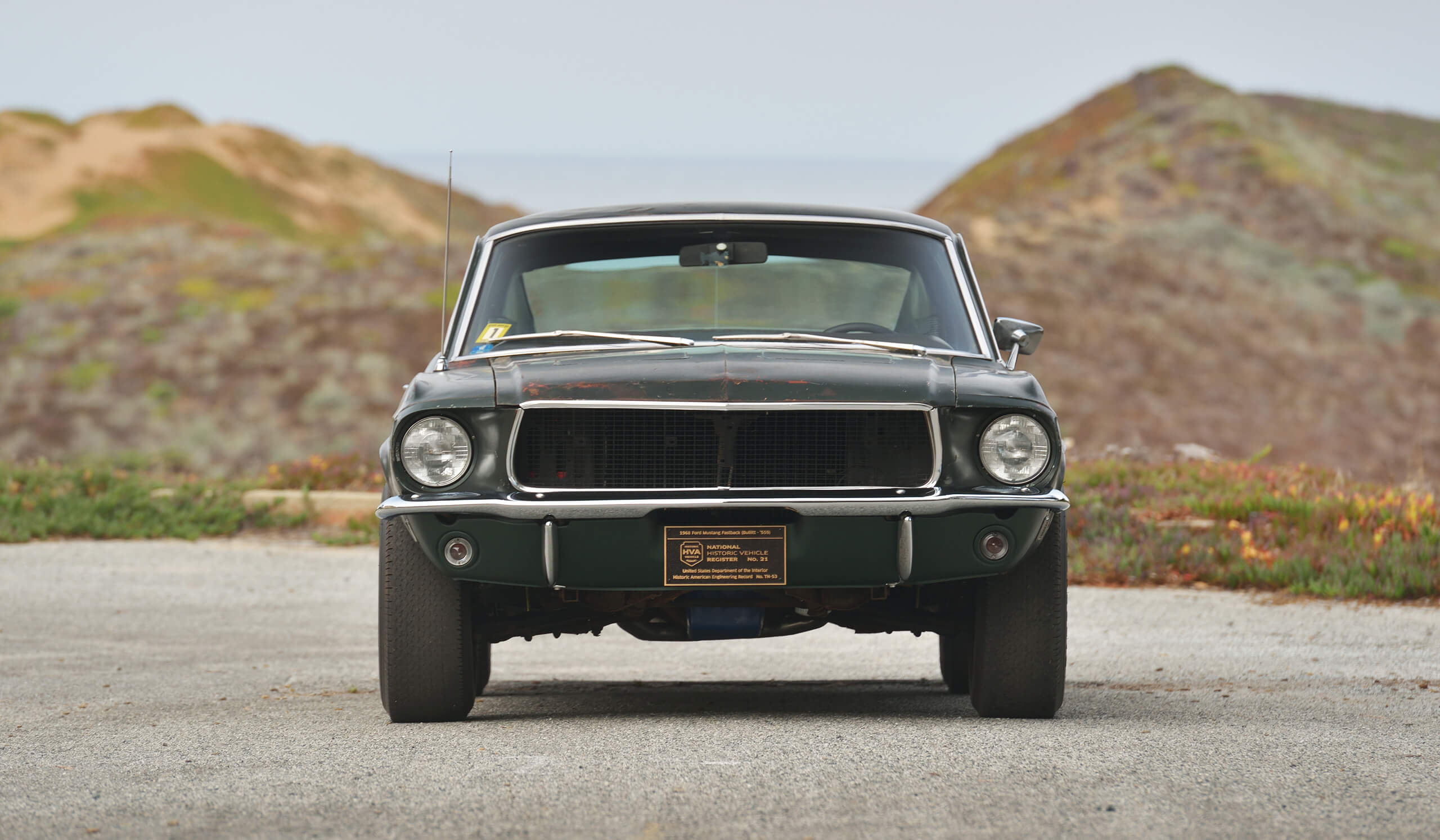