How Much is an Original Shelby Cobra Worth?

The first Shelby Cobras dropped the Ford Fairlane 260ci V8 in the chassis of a British sports car, the AC Ace. Blessed with light weight and good handling, the Ace (sold with one of several inline six-cylinder engines) was a quick and nimble competitor during the 1950s. The suspension used transverse leaf springs as the upper locating arm, a lightweight design which contributed to the original Ace’s performance.

As Ford increased displacement to 289ci, Carroll Shelby took advantage of the extra power. The top 289 produced 271 horsepower, which Shelby raised to 306 bhp for competition use. In the lightweight British chassis, this proved a potent race car.

The final Cobra saw major changes in both chassis and engine. A new frame with coil shocks and upper-and-lower A-arms provided much more stable handling than the simple transverse leaf spring. But the reason the new chassis needed more stability: Ford’s 427ci “side oiler” (referring to an oiling system which supported the crankshaft first before being plumbed to the cylinder heads). The 427 was quoted at a number of power ratings, but 475 horsepower is reasonable. Naturally, front and rear fenders ballooned out to support much larger tires to handle the extra torque. 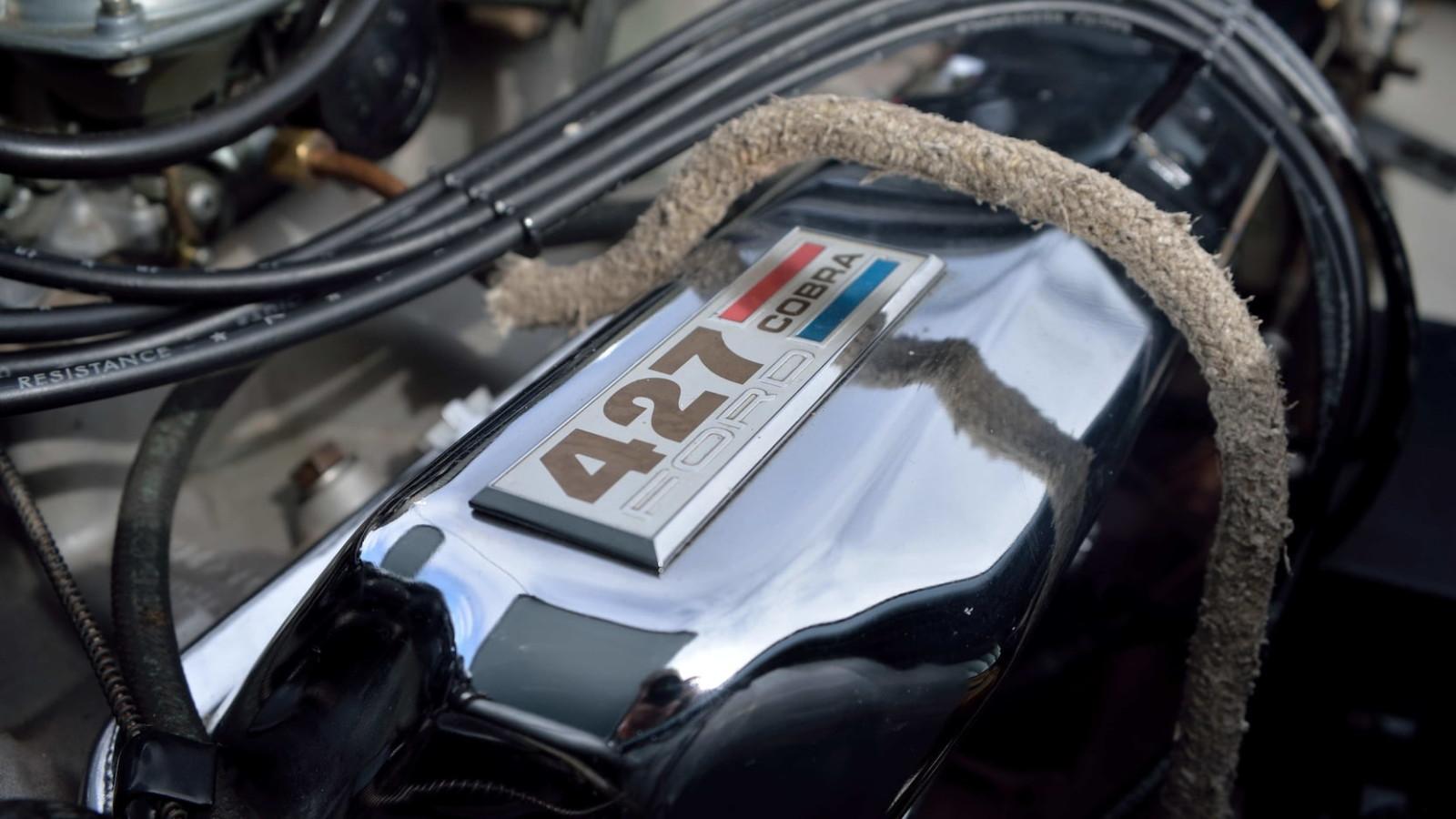 The ultimate in Cobra exclusivity is the Daytona Coupe, the aerodynamic version of the 289-powered Cobra which won the 1965 FIA (Federation Internationale de l’Automobile) World Manufacturer’s Championship. With only six built, the Daytona tops out the values of original Cobras, as we’ll see in a bit. 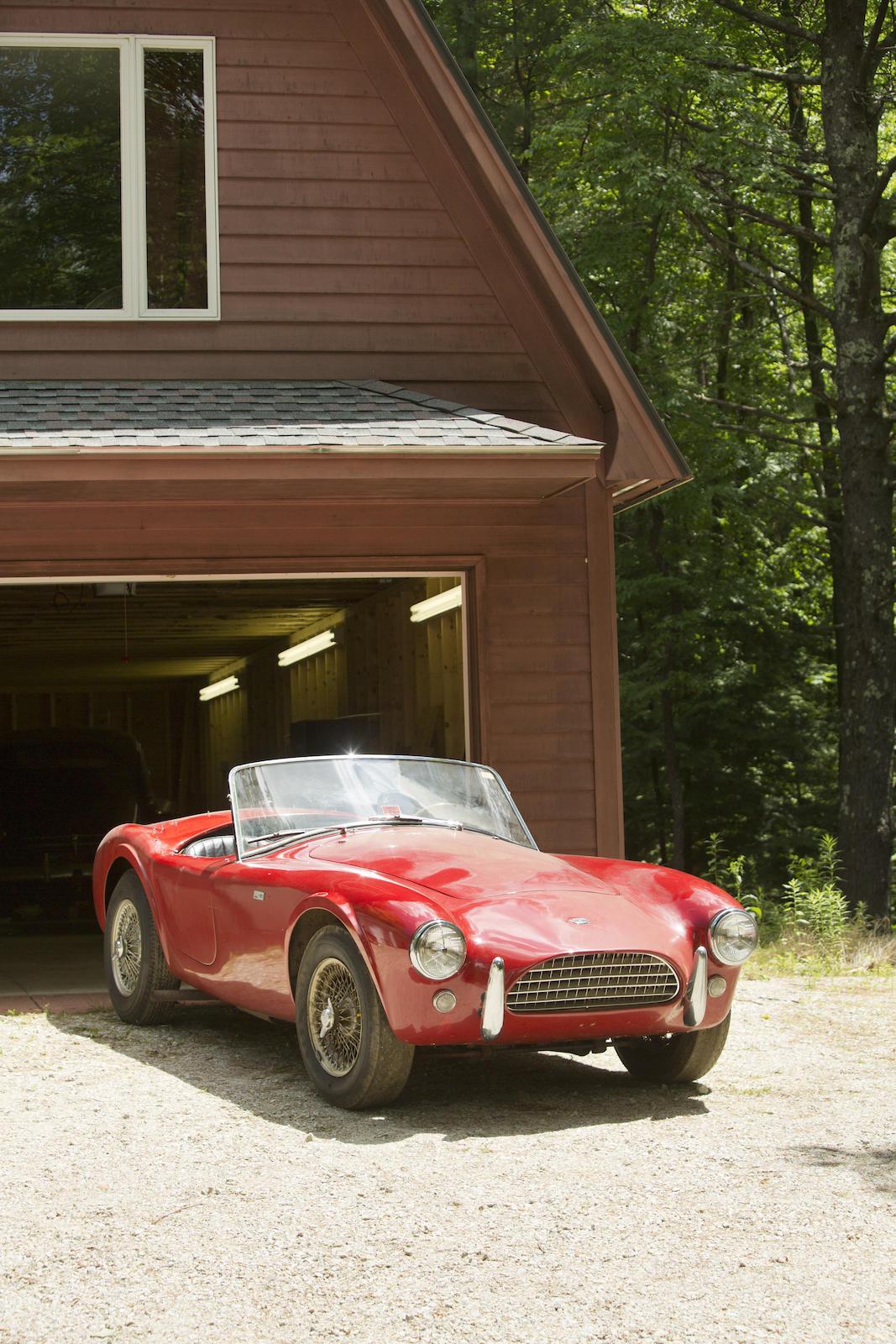 How Many Original Shelby Cobras Are Left?

In 2003, the Shelby American Automobile Club (SAAC) Registry looked into how many original Shelby Cobras were built versus how many remained:

All six Daytona Coupes are accounted for. In 2015, they appeared at the Goodwood Revival, including the first, CSX2287. It won eight worldwide races before going on to set 25 speed records at the Bonneville Salt Flats.

For the record, the last 427 Cobra was issued serial number CSX3360 and left the Shelby American factory in October 1967. 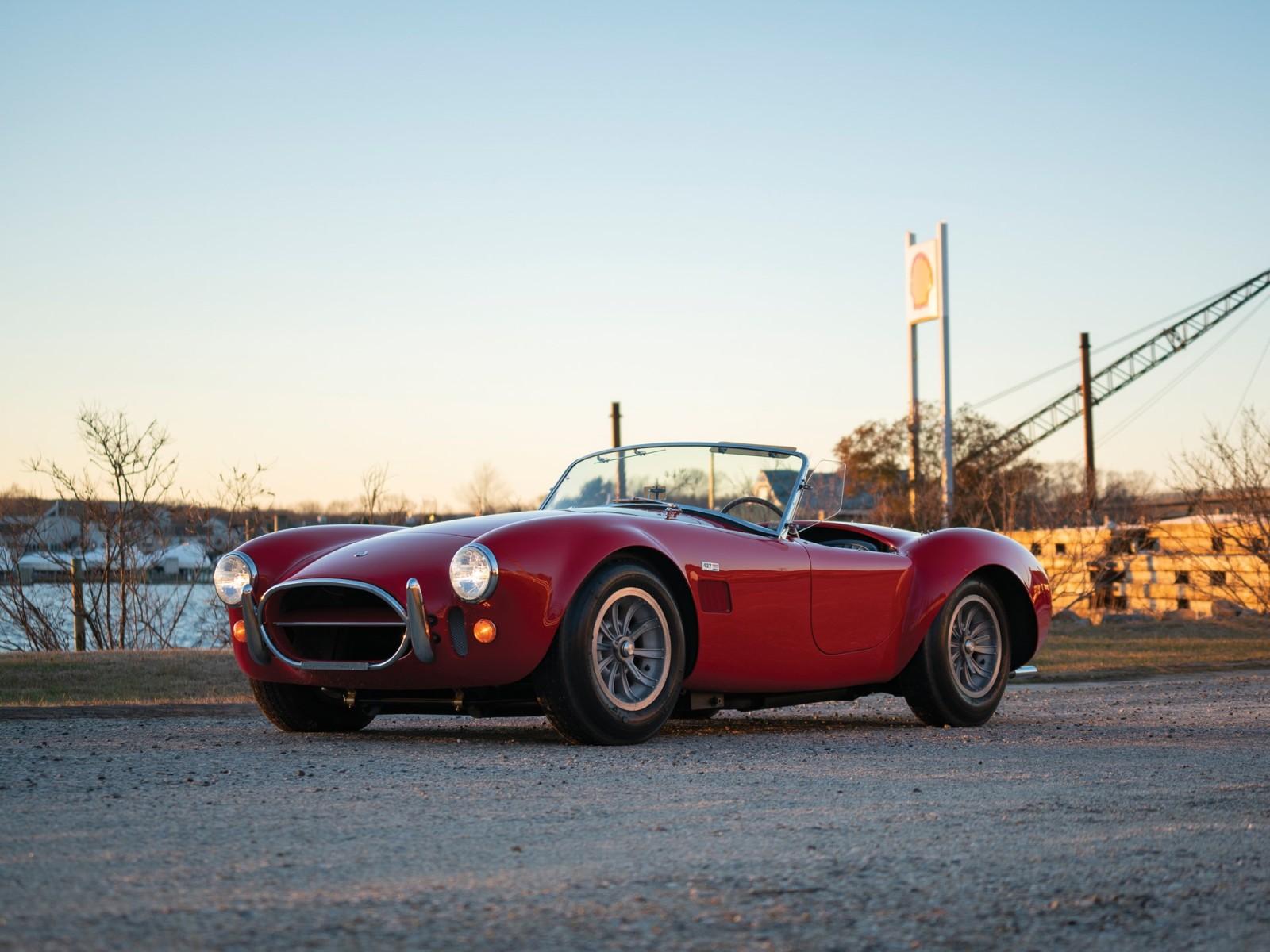 Some Shelby Cobras have been “restored” from little more than the CSX number plate; one well-known example is CSX2259. This car was destroyed in the 1965 Le Mans 24 Hours when it was involved in a collision, and the resulting fire burned both cars. But like the story about George Washington’s axe, on which the head had been replaced twice and the handle three times, it’s still the real thing, one way or another.

So how many original Shelby Cobras are left? Fewer than 900 of just over 1,000 produced. 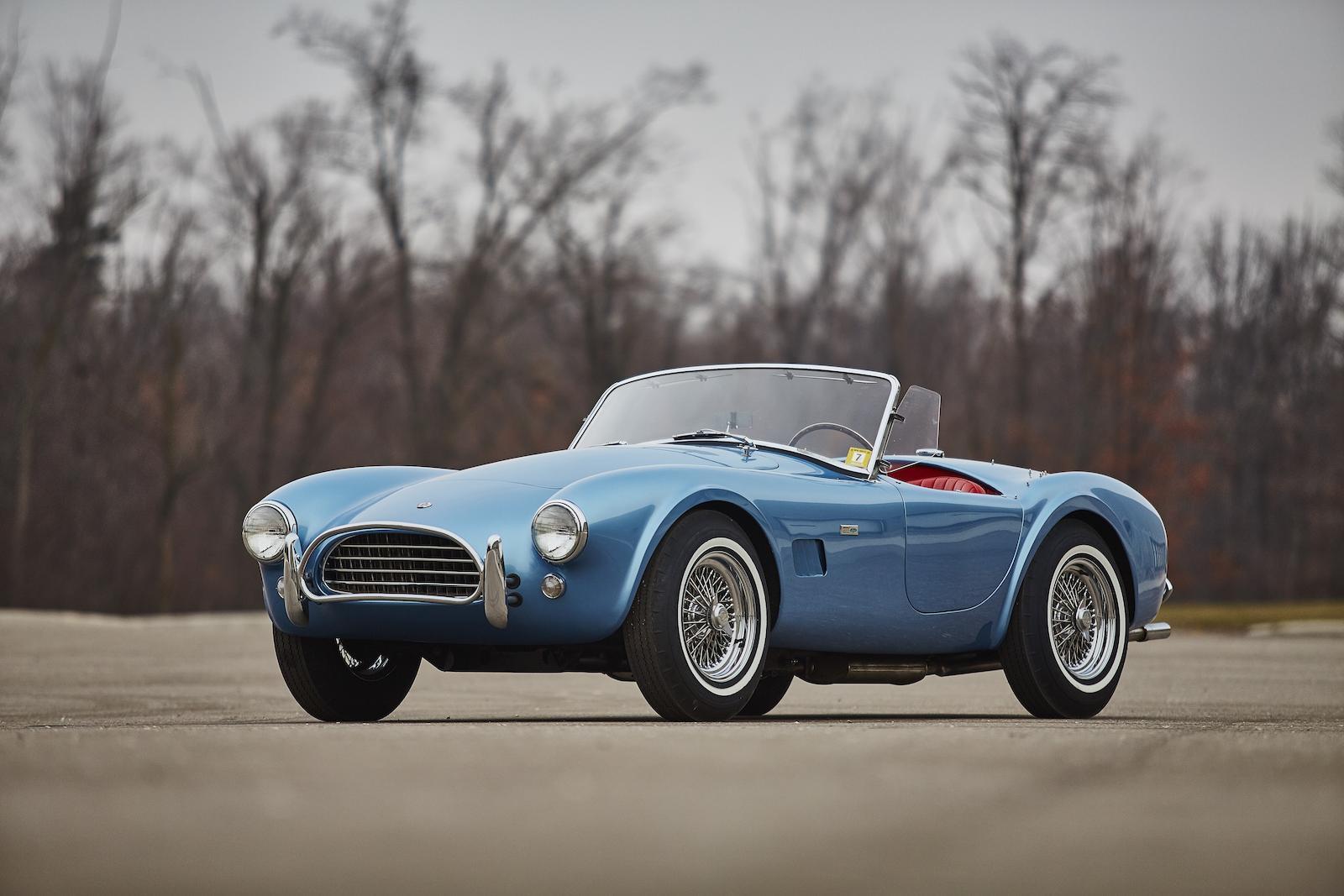 Rare, Special, or Famous: How Much is an Original Shelby Cobra Worth? 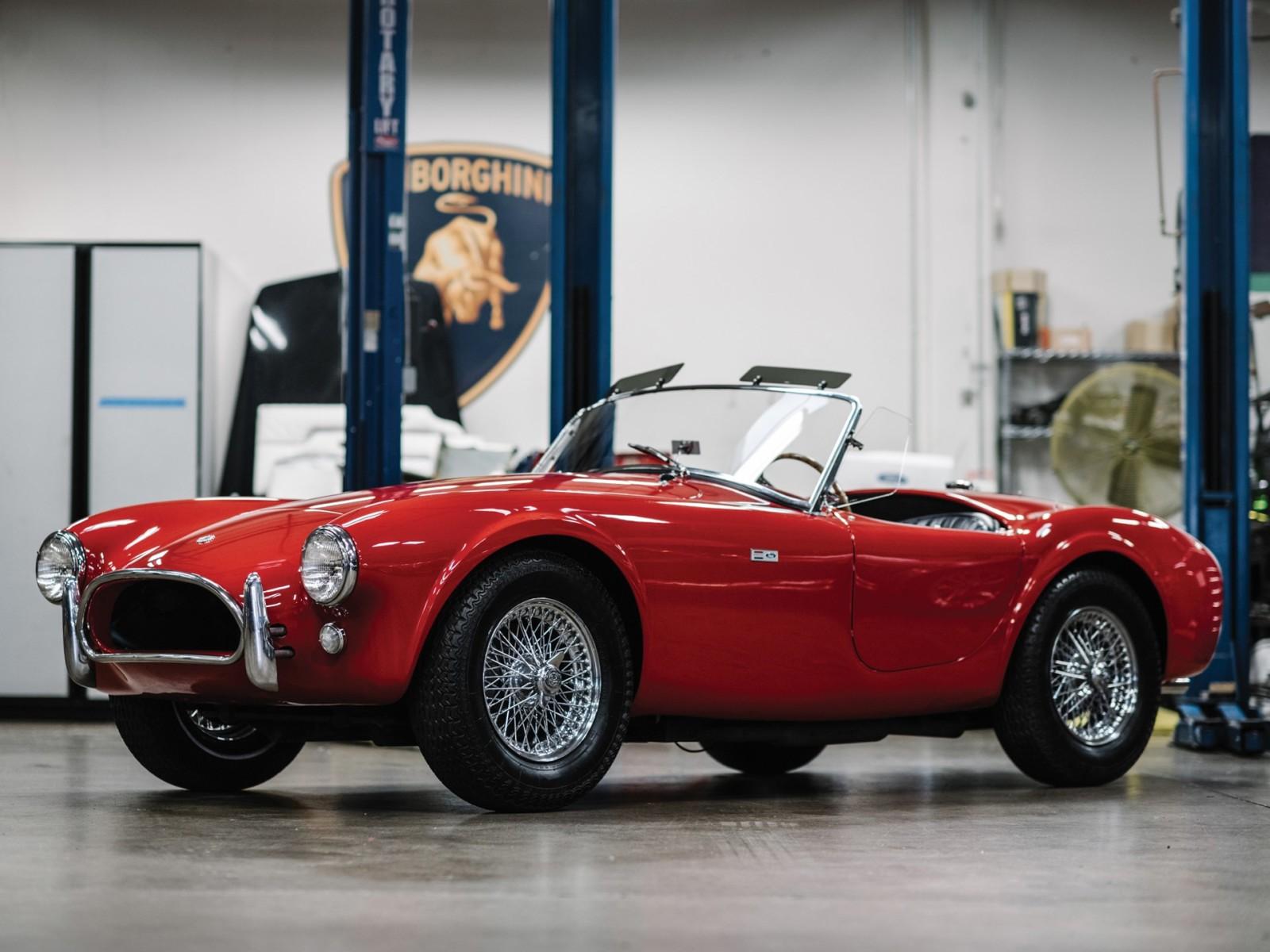 For the big picture, let’s look at the Hagerty Value Guide. As one of the premier classic-car insurance companies in the U.S., it’s in Hagerty’s interest to keep tabs on the price of the cars they insure. After all, in the event of damage or disaster, they’ll be the ones writing a check.

For the 1967 Shelby Cobra, their page opens with the announcement: “This vehicle’s value qualifies you for Hagerty’s Private Client Services.” We haven’t looked into this, but it certainly sounds as though you’ll be ushered to a hushed, mahogany-lined office and handed a glass of champagne.

That page reveals an average value for the final-year production of Cobras of $1,050,000 at time of writing—exactly in line with the 2019 RM Sotheby’s sale. At the top, their graph and quality breakdown shows the value of a condition-1 Cobra at $1,950,000.

However, that chart is for “ordinary” Shelby Cobras. Cars with special history or provenance can go significantly higher. In 2016, for example, the very first Cobra assembled by Shelby American sold at auction for $13,750,000, making it at the time the most expensive American car ever sold. 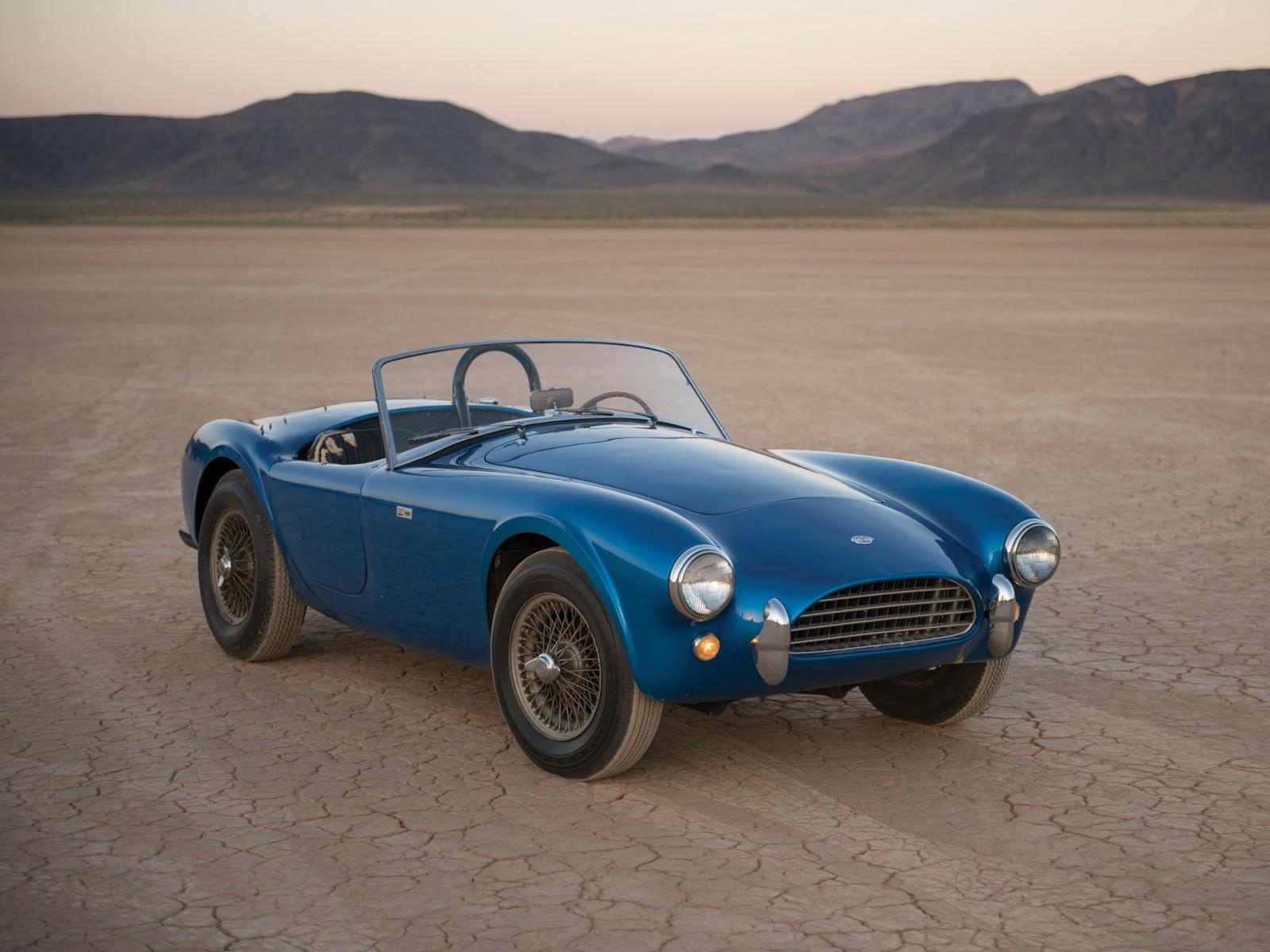 But the ultra-rare Daytona Coupe is in a class of its own. The Cobra roadster bodywork dates from the 1953 AC Ace, penned by British auto designer John Tojeiro. That car reached 130 mph with the largest-available 2.6-liter inline-six. While Ford power gave vastly better acceleration, the Cobra roadsters ran into an aerodynamic brick wall somewhere between 150–160 mph. This wasn’t enough on the endurance-racing circuits, where Shelby wanted to beat Enzo Ferrari, especially on tracks like Le Mans, with its four-mile Mulsanne straight.

So Shelby challenged designer Pete Brock to come up with a shape that would allow higher top speeds with the 289 block used in international competition. Brock’s response? The Daytona Coupe. Top speed shot to 190+ mph, and it won the 1965 manufacturer’s world championship at the hands of Bob Bondurant. 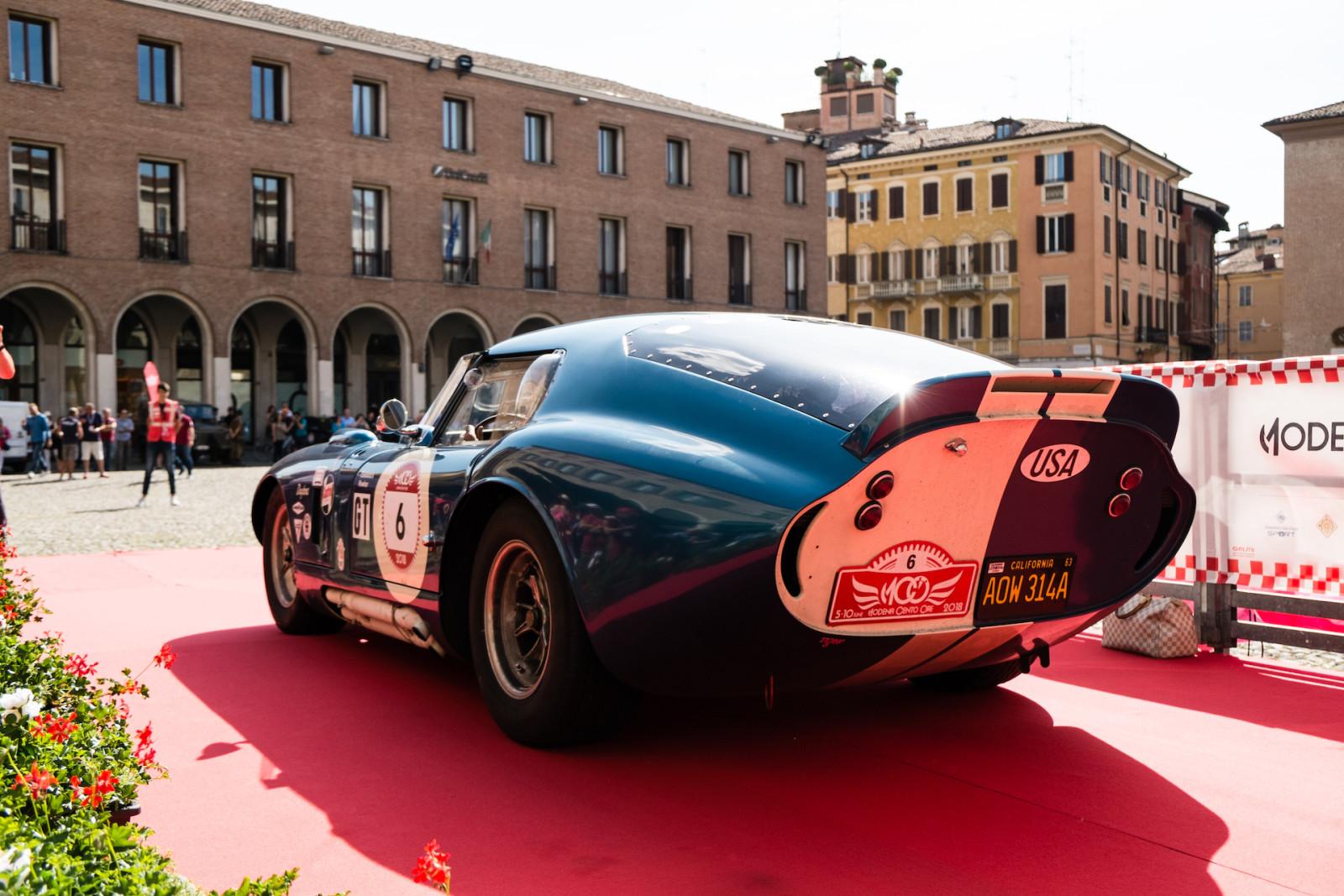 Needless to say, the Daytona Coupe ticks all the boxes (as the British say): rarity, performance, competition provenance, and that undefinable cool factor that accrues when all the stars align. Hagerty agrees: more than $22,000,000 for a Daytona Coupe ($29,400,000 if you want a #1 condition car — as if there are any beaters). And that’s assuming that the owner of one of the six Daytonas ever built is willing to part with theirs. 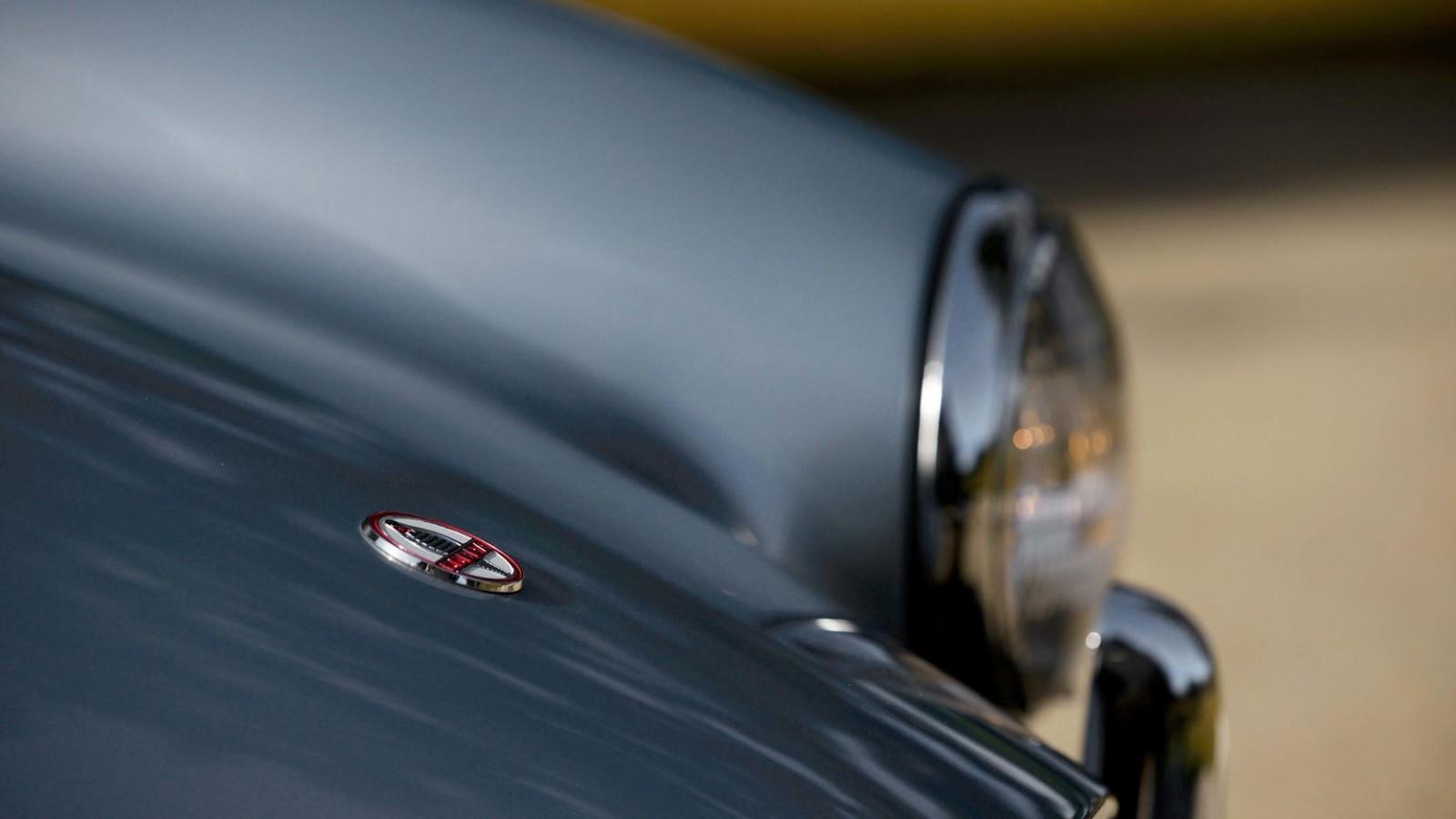 Whether you’re looking for the vintage, slab-sided simplicity of the early 260/289 cars, the full-fendered glory of the 427, or the sleek exclusivity of the Daytona Coupe, the one-word answer to how much is an original Shelby Cobra worth is simple: plenty. This is why there are so many manufacturers of Cobra replicas, and unquestionably more replica Cobras than Carroll Shelby ever cranked out. 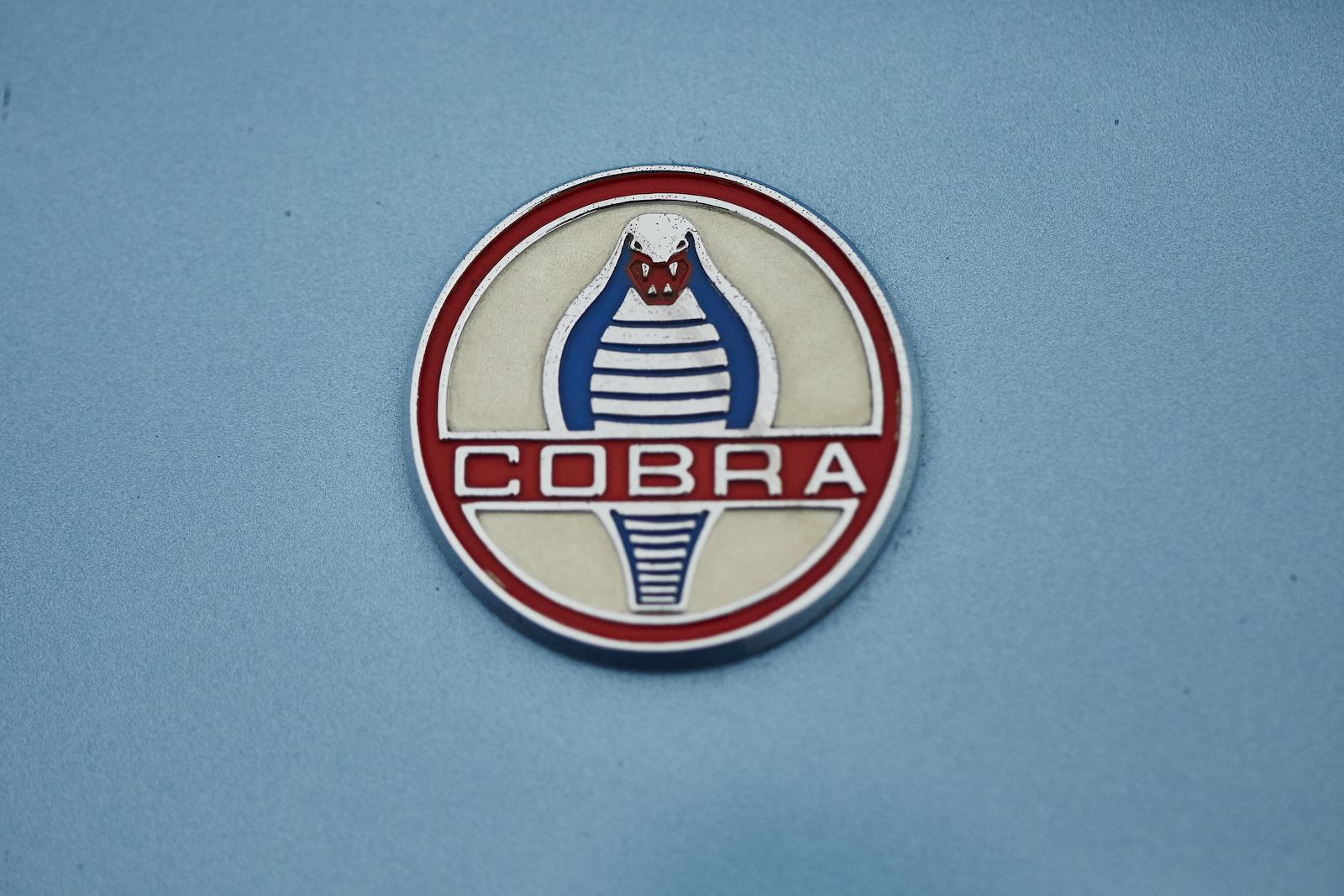