Which Porsche 911 Holds its Value?

The world of the Porsche 911 is wide and varied. At the time of this writing, we’re approaching the 60th anniversary of the model, and the changes that have occurred over that time have been momentous.

When looking at the value of a Porsche 911 though, evolutionary and generational change have something of an inverse relationship when it comes to value. The 996 generation of the Porsche 911—the first water-cooled design—was ground-breaking in more ways than we can list here, but they remain among the most affordable. Performance of any modern Porsche 911 is downright staggering, but after a generation or so, all but the best struggle to match the value of one that originally sold with 14-inch wheels. 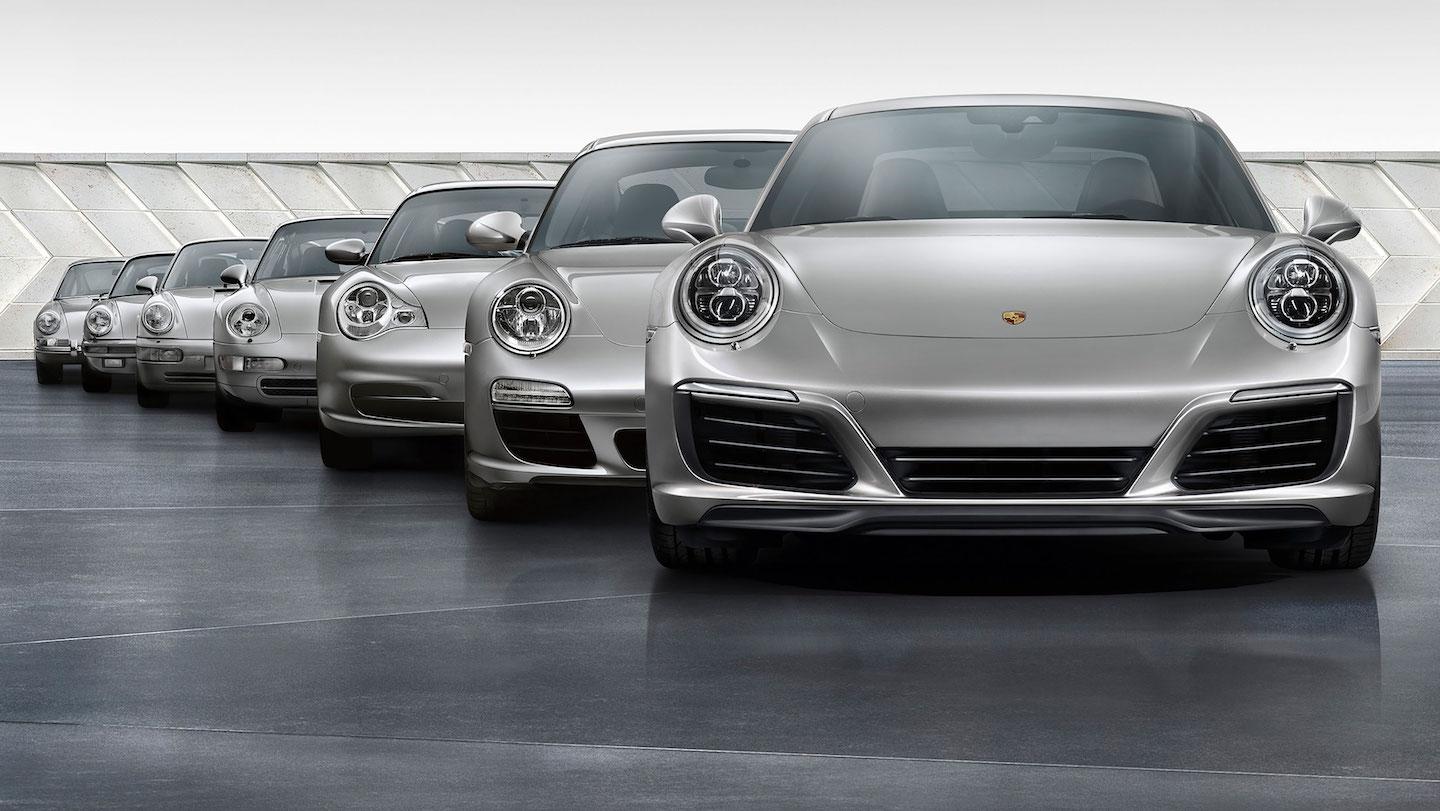 What gives? With a production run that has eclipsed numerous other models and some entire marques in the automotive world, the Porsche 911 is built upon a history that simply can’t be ignored, and the continuous improvement of a design that captivates and compels, both mechanically and aesthetically.

To fully understand the Porsche 911, one must look back to the early 1960s, when the company was busy developing what would become the successor to the iconic—and now incredibly valuable—356.

In November of 1963, what would become the Porsche 911 was displayed at the Frankfurt Motor Show (IAA), except at that stage, it wasn’t called the 911. The first designation applied to the Porsche 911 was actually 901, a name that would not last long. During October of 1964, the 901 was displayed at the Paris Auto Salon, and Peugeot took notice. Beginning in the 1920s and continuing now, Peugeot has used three- to four-digit model identifiers, which always have a zero in the middle. 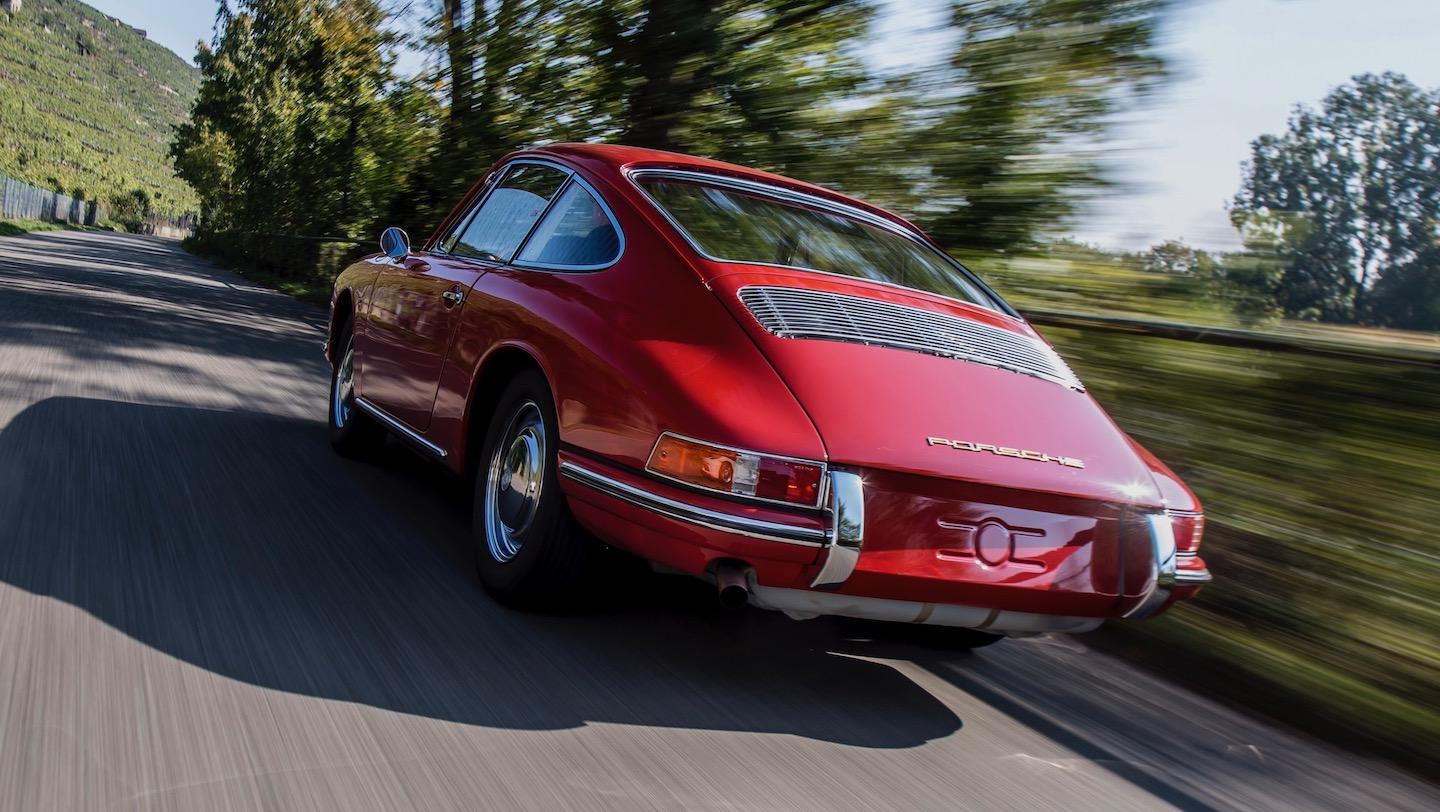 The French carmaker objected to Porsche’s use of 901, and in response, Porsche adopted the 911 designated, which remains to this today. At the same time, Porsche also rebranded some of its more purpose-built models, from 904 and 906 to Carrera GTS and Carrera 6.

From mid-September to mid-November of 1964, Porsche produced 82 units of the 901. Which Porsche 911 holds its value? Any 901 is a good start. Back in 2014, a pre-911 Porsche 901 was found in a barn, and subsequently purchased and fully restored by Porsche with no expense spared.

When was the first Porsche 911 made?

Answering the question, “when was the first Porsche 911 made?” can be a bit tricky. Are we talking about the model as a whole, and thus including the 901? Or are we instead focusing exclusively on the 911, and not those 82 early cars mentioned in the section above? 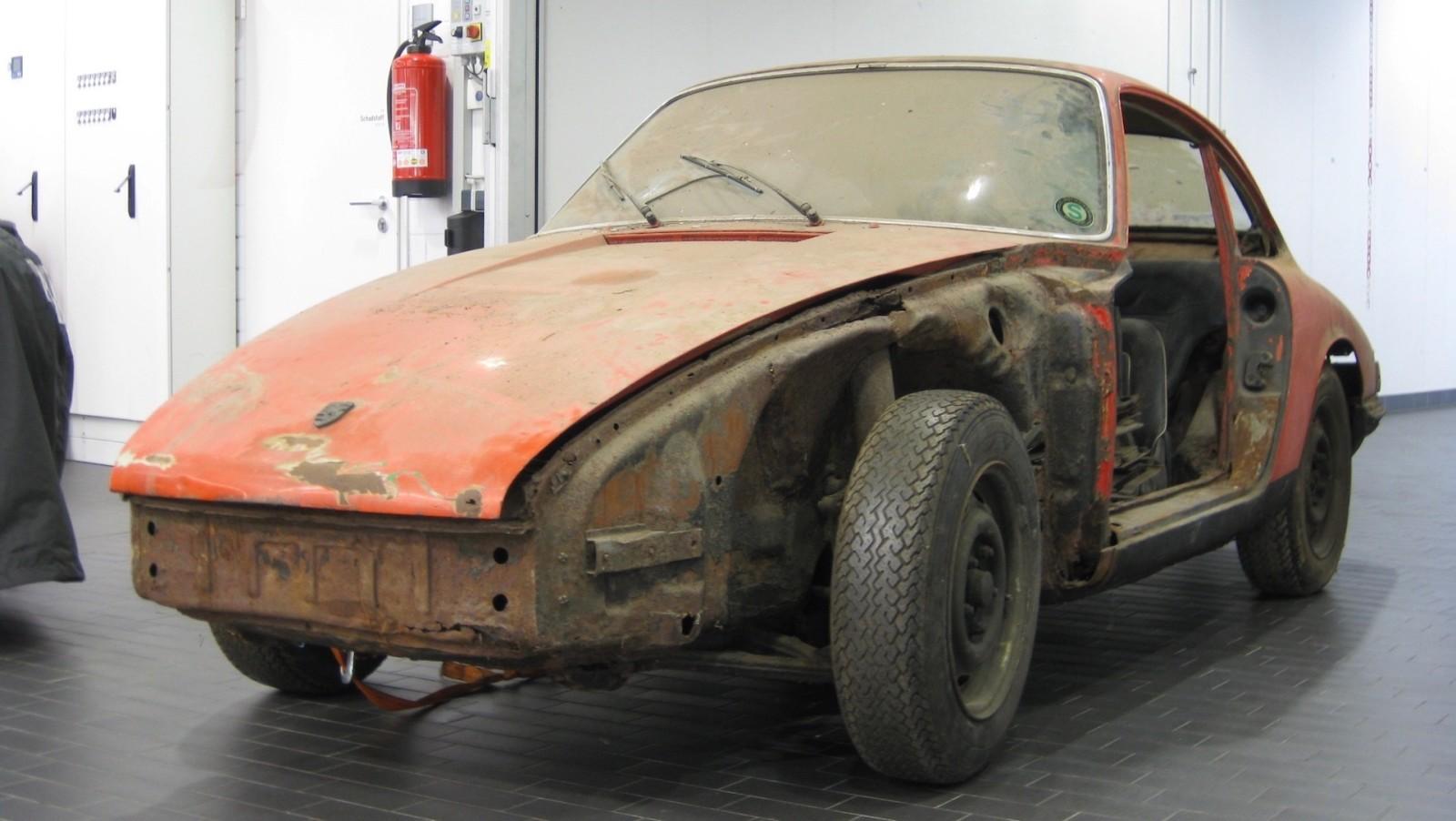 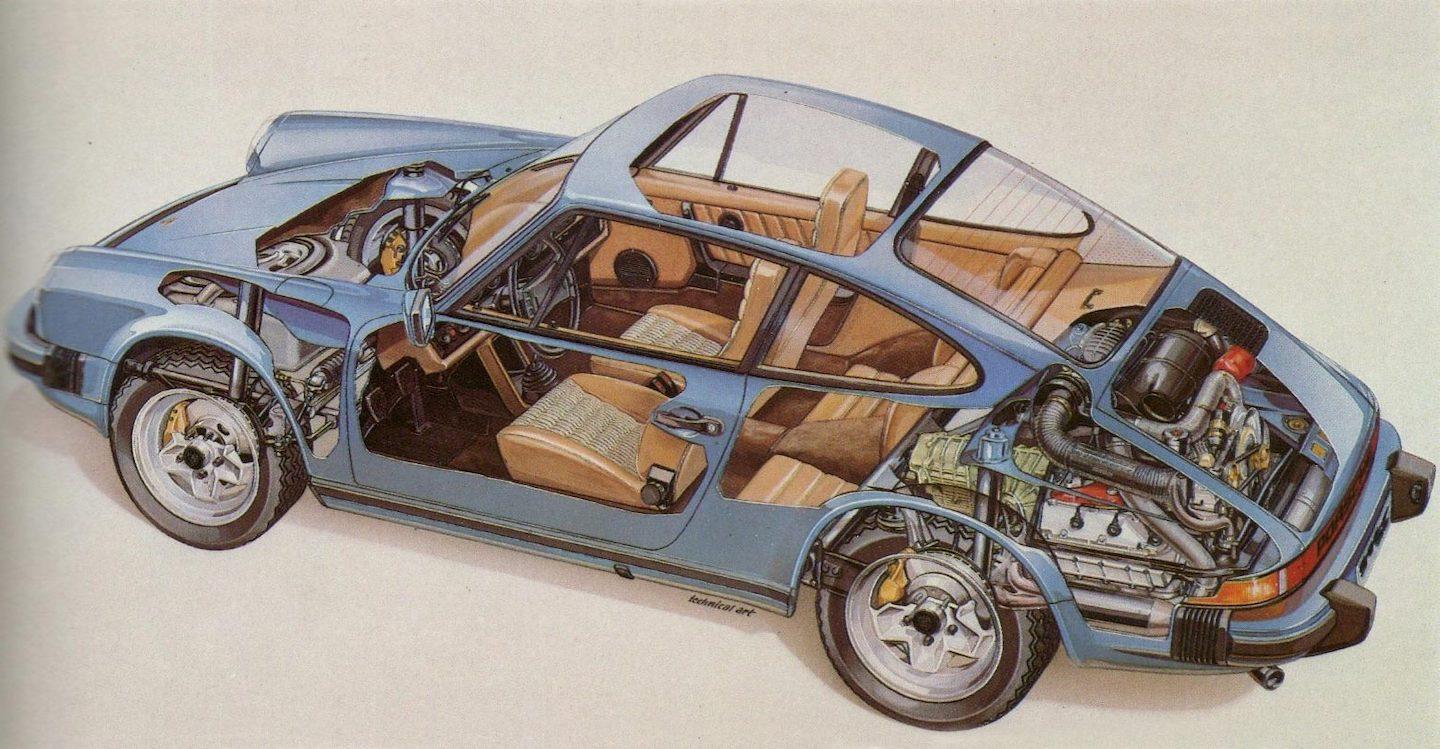 Where is the engine in a Porsche 911?

This one might seem obvious, but bear with us. Since the introduction of the Boxster and subsequent hardtop Cayman a few generations back, the line has been blurred. But while the Boxster and Cayman—now sold with the prefix 718—are most certainly mid-engine cars, the 911 is distinct in that its engine sits behind the rear axle. 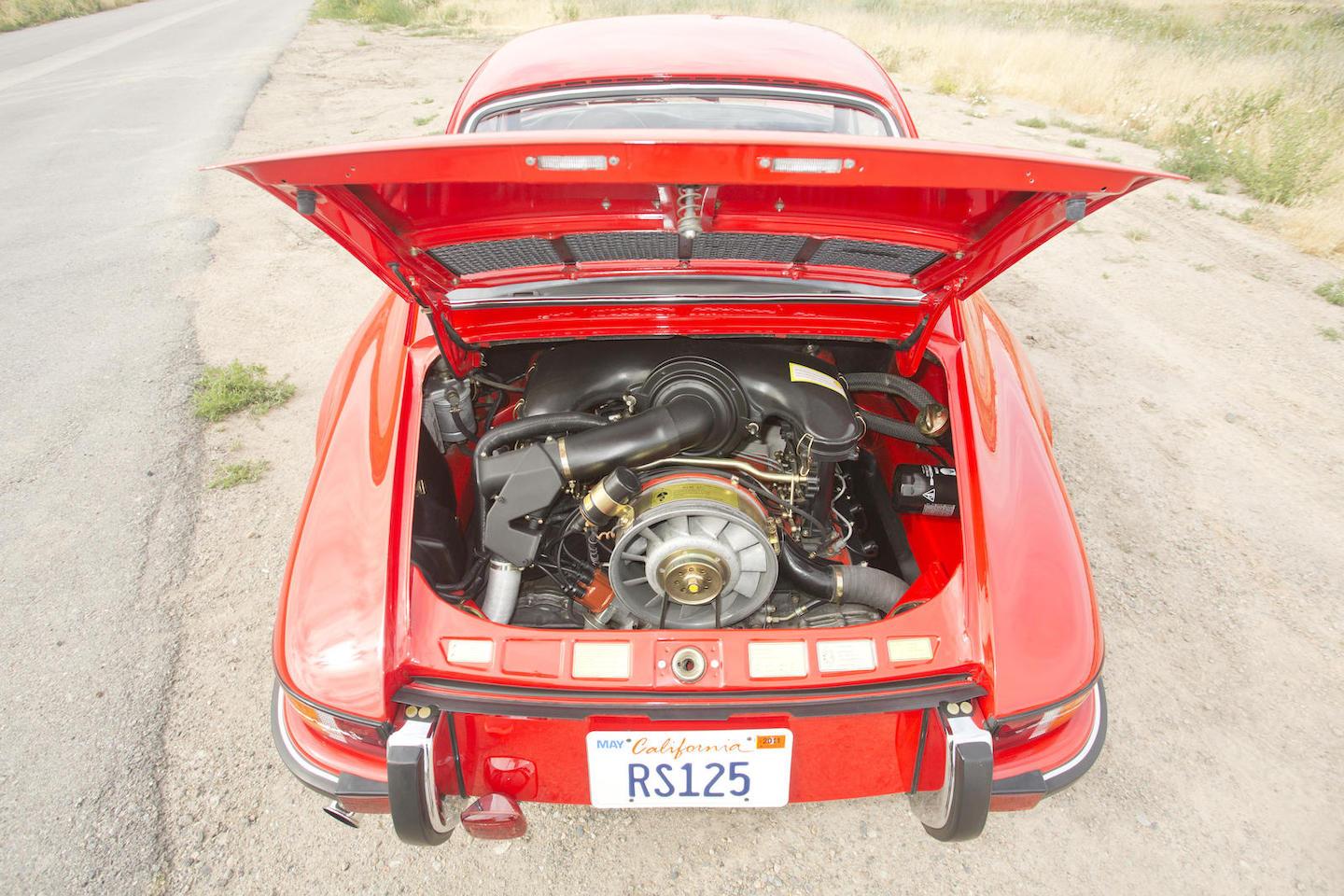 Even though some call it a fundamentally flawed design, the Porsche 911 has stuck with its rear-engine layout from its inception, and nearly 60 years have only yielded continuous improvement. Where is the engine in a Porsche 911? In the back—all the way.

Is a Porsche 911 a good investment?

The term investment in the collector and enthusiast car world has a rather analogous connotation, with some preferring to drive their cars as opposed to locking them away for an eventual appreciation that may never come. With the Porsche 911 though, the terms are a lot clearer, because there are numerous examples of well used and enjoyed cars that are worth far more than the long-term owner paid. 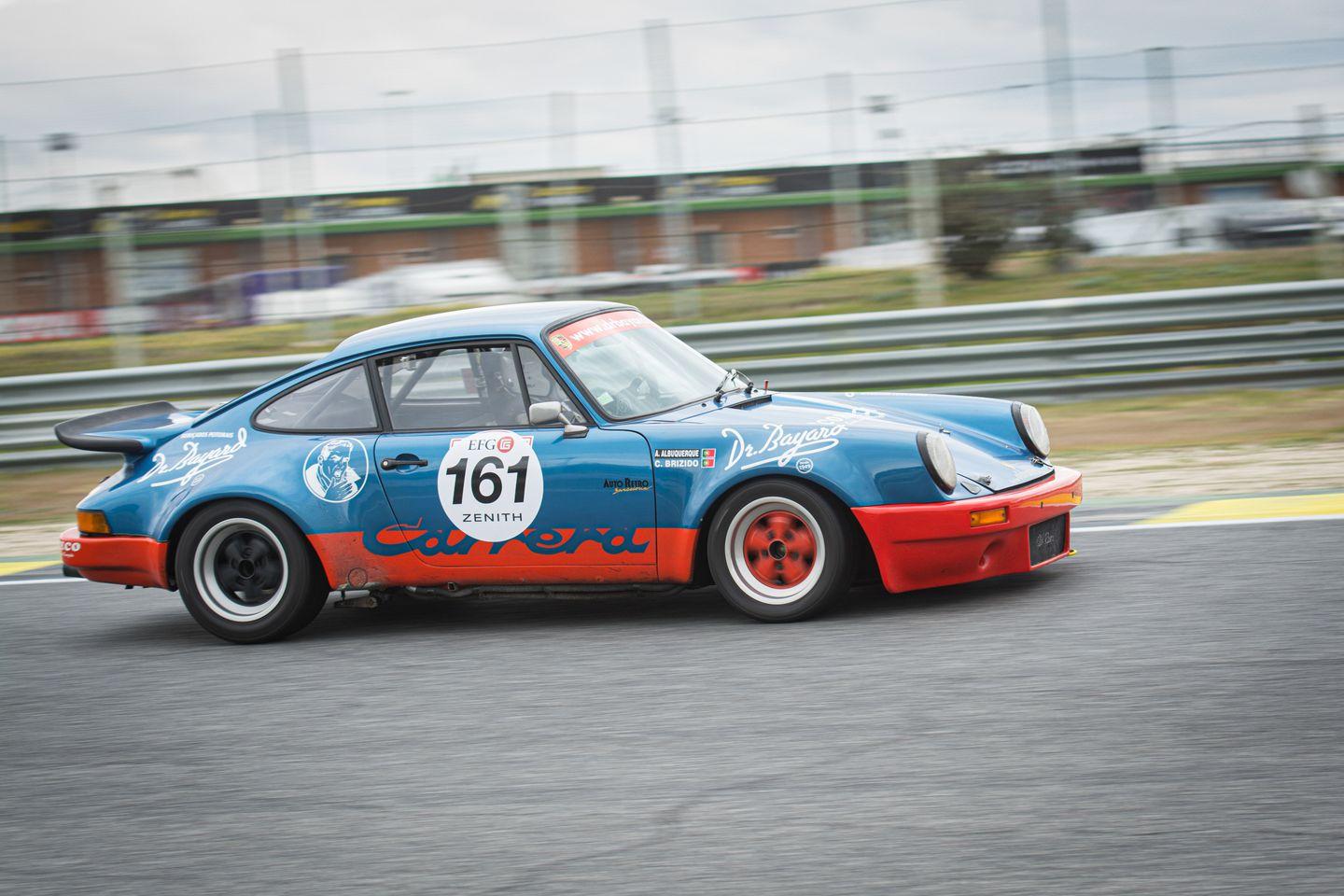 New car depreciation will always exist, but is a Porsche 911 a good investment? The market seems to think so, whether we’re talking about 1973 911 2.7 RS, or a 2020 911 Carrera. Even if one will almost certainly always be worth more than the other, it depends on what you’re looking for. A new Porsche 911 is one of the best enthusiast cars to buy from a variety of measures, and the story is still being written on just how valuable some of the classic models can become. Either way, you can’t really go wrong.

Which Porsche 911 Holds its value?

In terms of outright value, as we alluded to above, there are a handful of Porsche 911 models that occupy a league of their own. 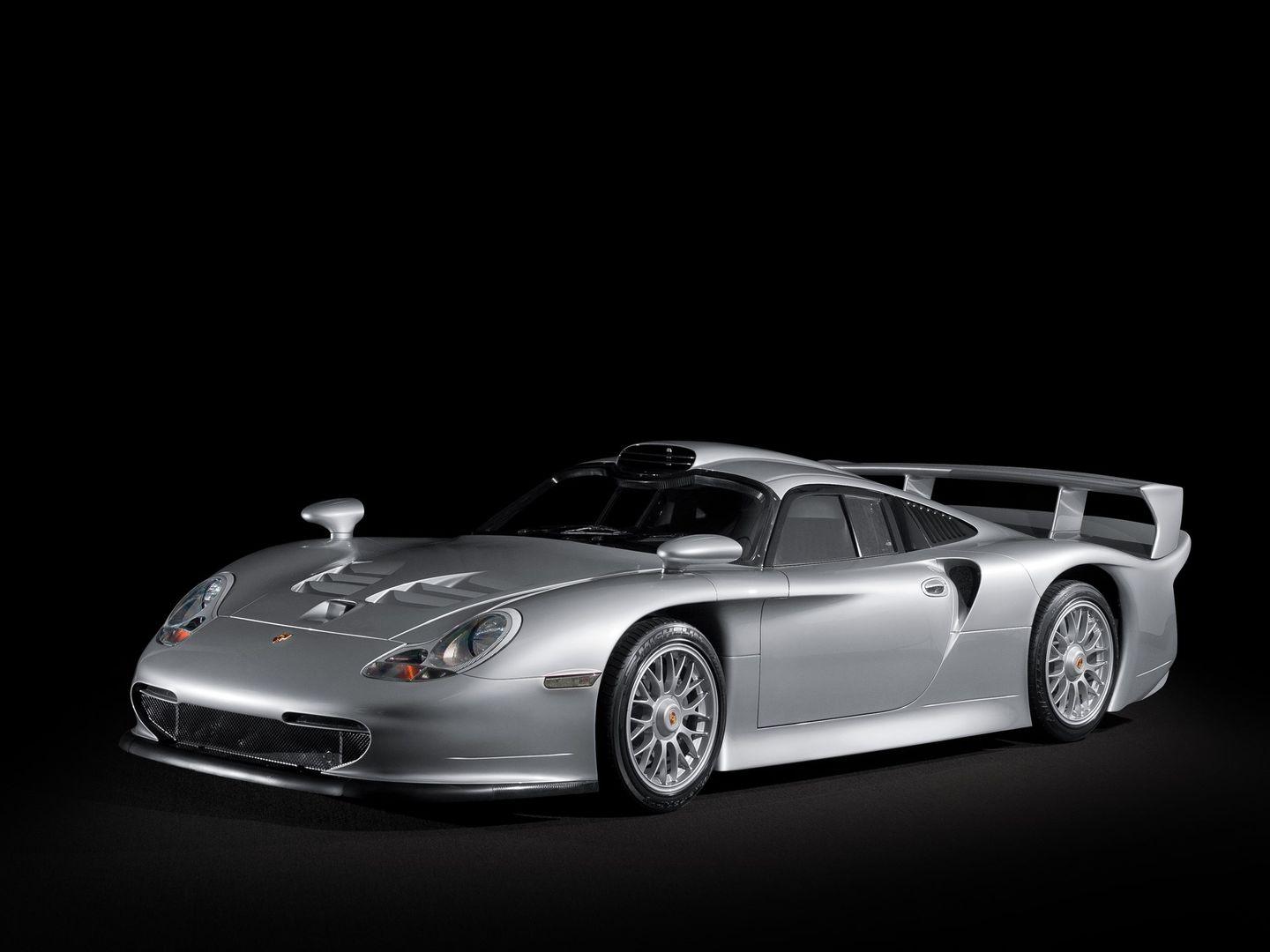 During the second half of the 1990s, the Porsche 911 GT1 found remarkable success in FIA GT1 and Le mans GT1 class motorsport competition. The 911 GT1 won the 24 Hours of Le Mans outright in 1998, and it did so with no more than half of the cylinders BMW would use to do it the following year. 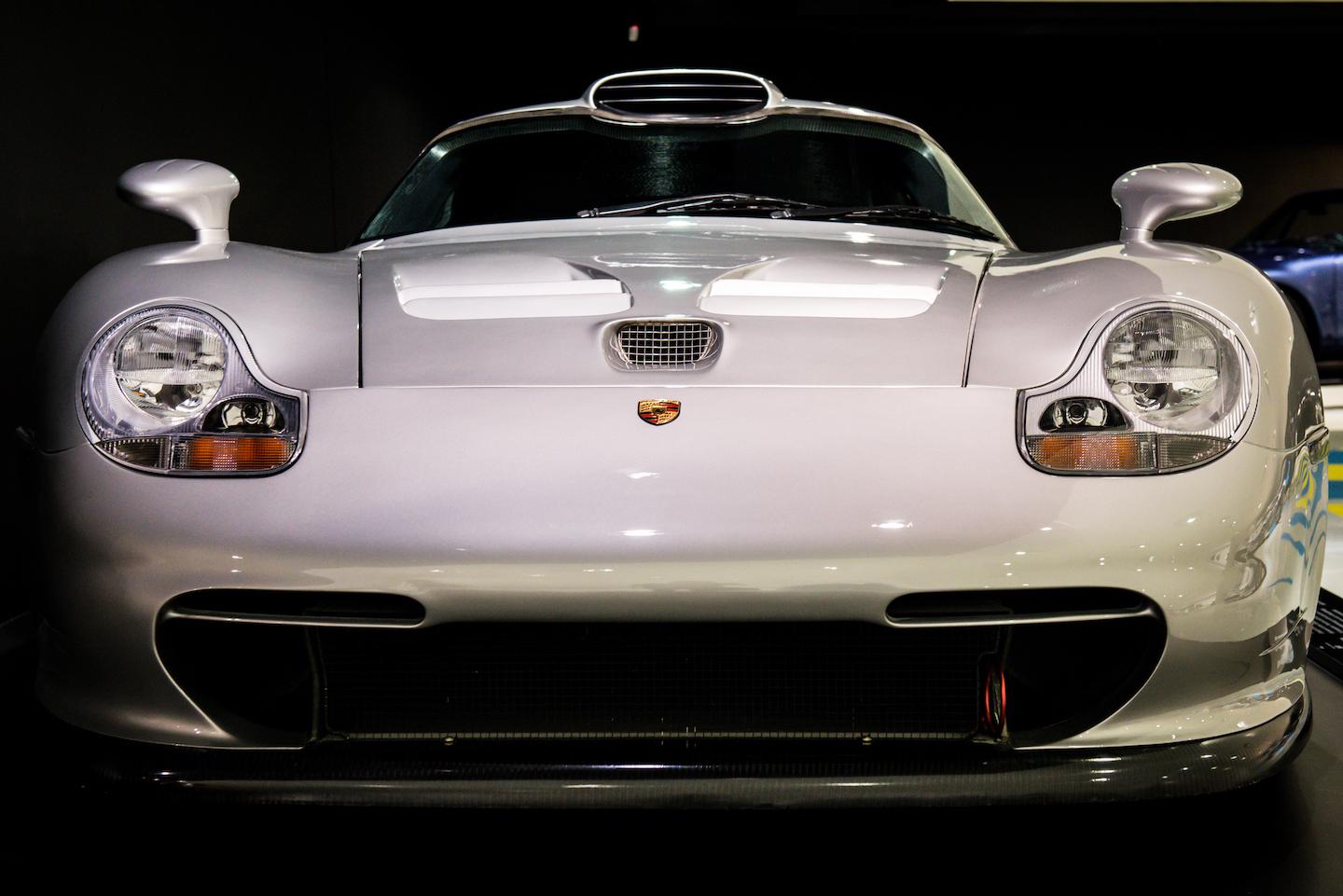 Can’t afford a 911 GT1? Not to worry. The next closest thing to the road-going Strassenversion is actually the 996-generation Porsche 911 Turbo. These cars use a 3.6-liter turbocharged flat-six derived from the 3.2-liter unit of the GT1. Even better is the fact that the 996 Turbo is rather affordable (comparatively speaking) and has been known to reach high mileage with proper care. 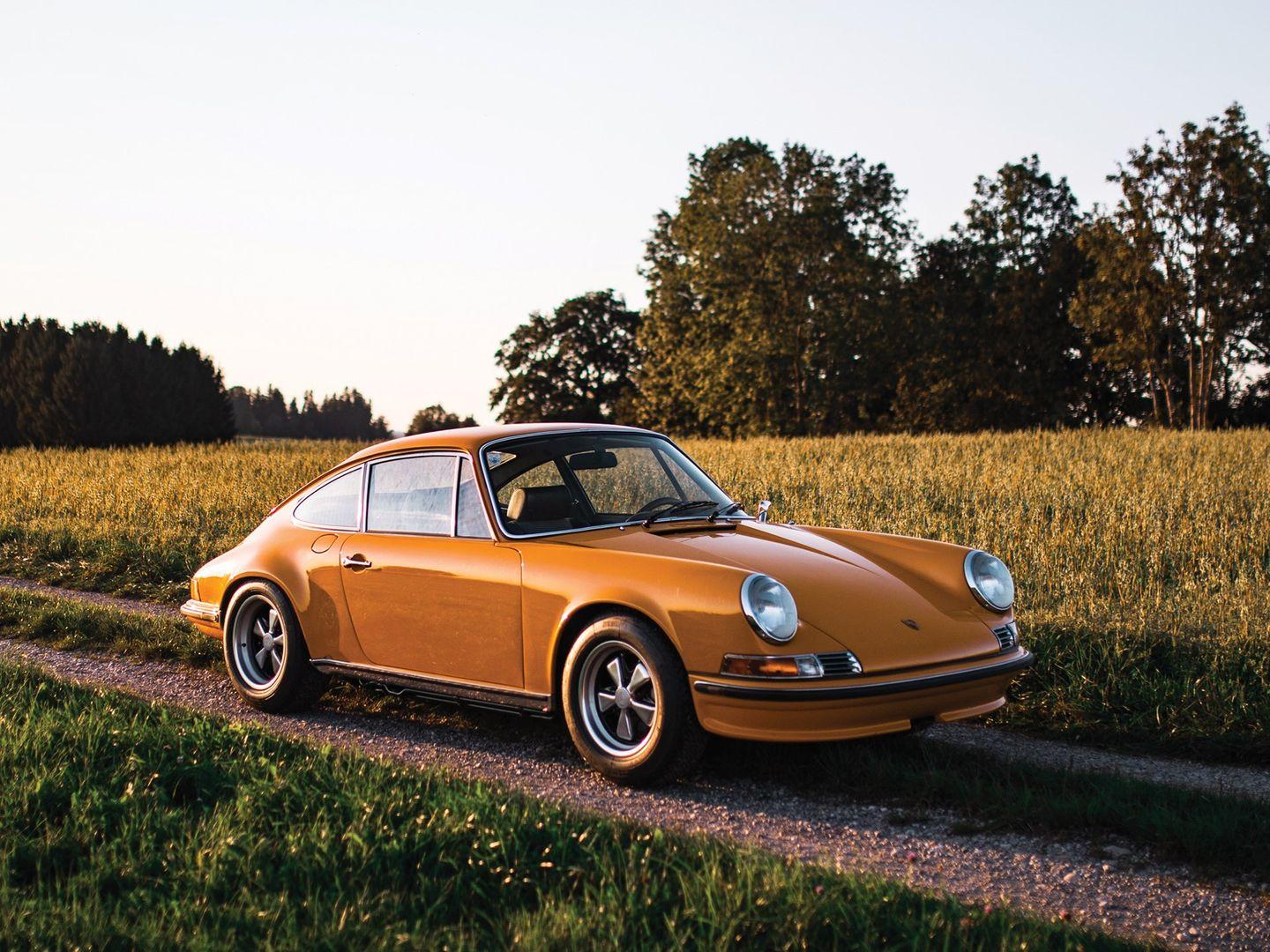 Any early, unrestored Porsche 911 in decent condition is worth its salt. The pinnacle of performance for this era, however, arrived in 1973 and 1974. First with the Carrera 2.7 RS, and then with the 3.0 RS. The letters RS stand for Rennsport in Porsche vernacular, a designation given to only the most focused of 911 models—the next level up these days are the Cup and RSR models, which are essentially race cars. 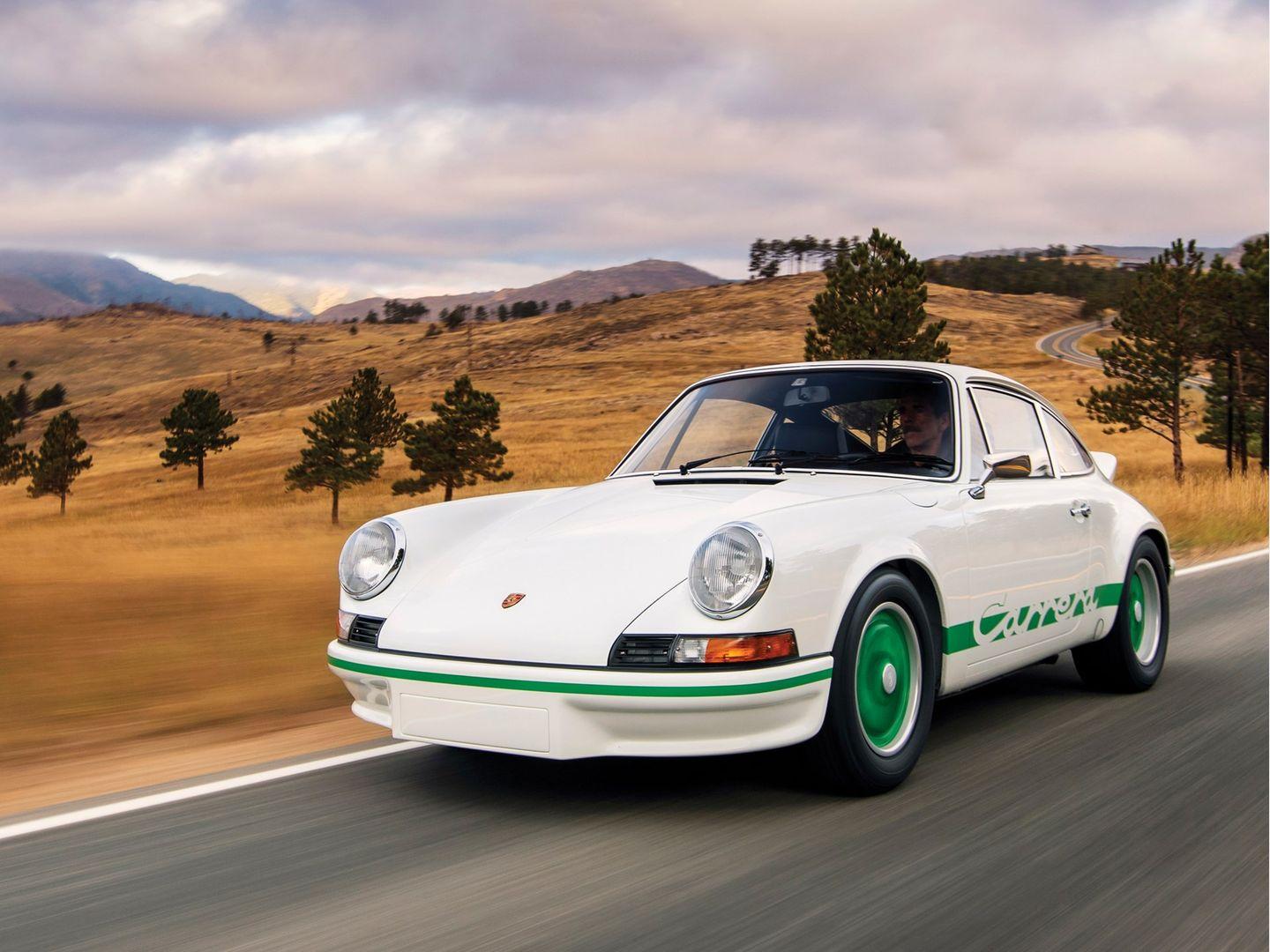 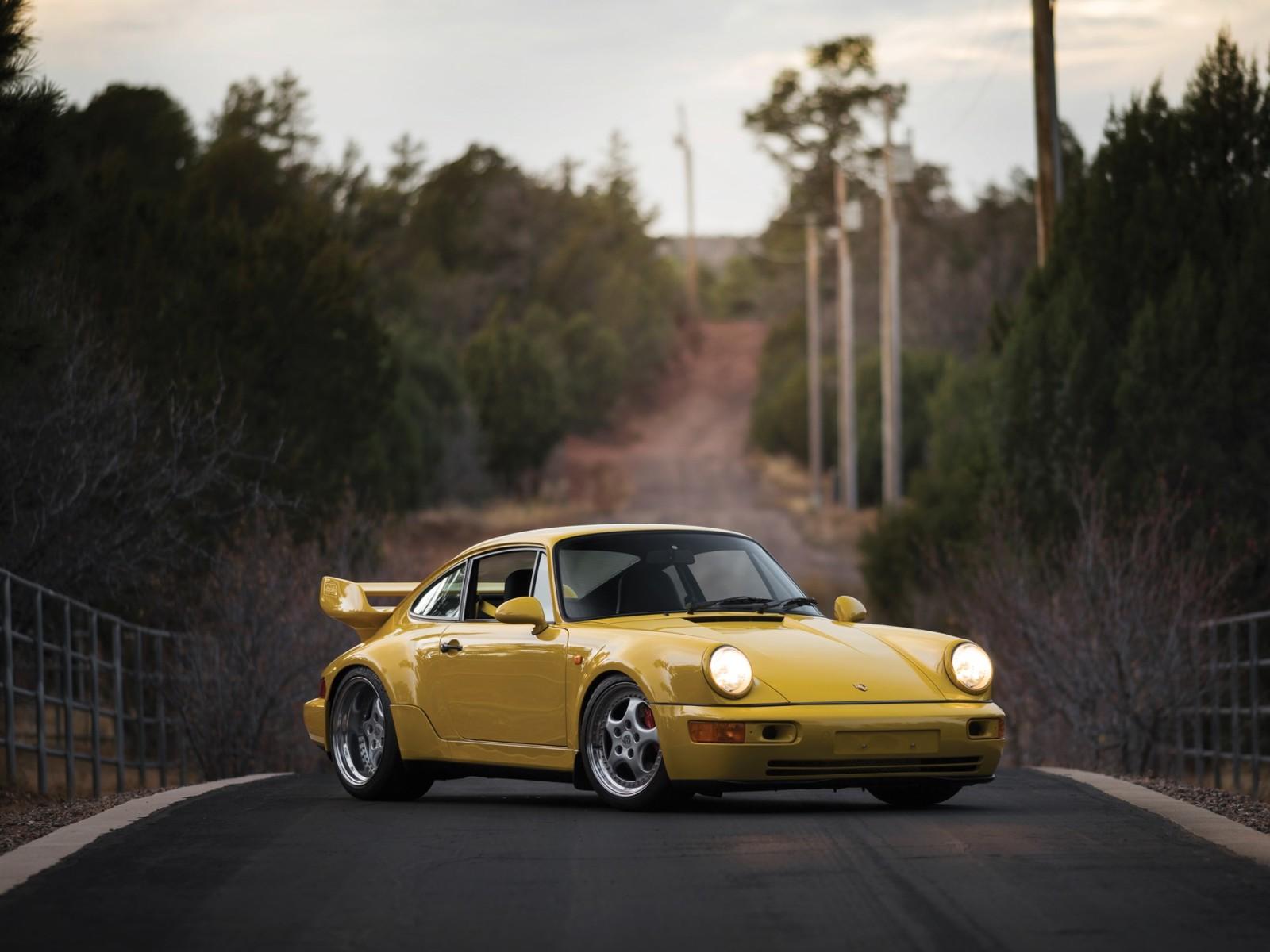 Continuing with the RS theme, the 964, which represents the beginning of the end of the air-cooled era, carried the lineage forward. Today, a 964 RS, including a U.S.-only RS America, is worth a substantial sum. Although the 993 gets much of the attention, especially with its turbocharged variants, the 964 3.8 RS and 3.8 RSR are a high-water mark for naturally-aspirated air-cooled performance. 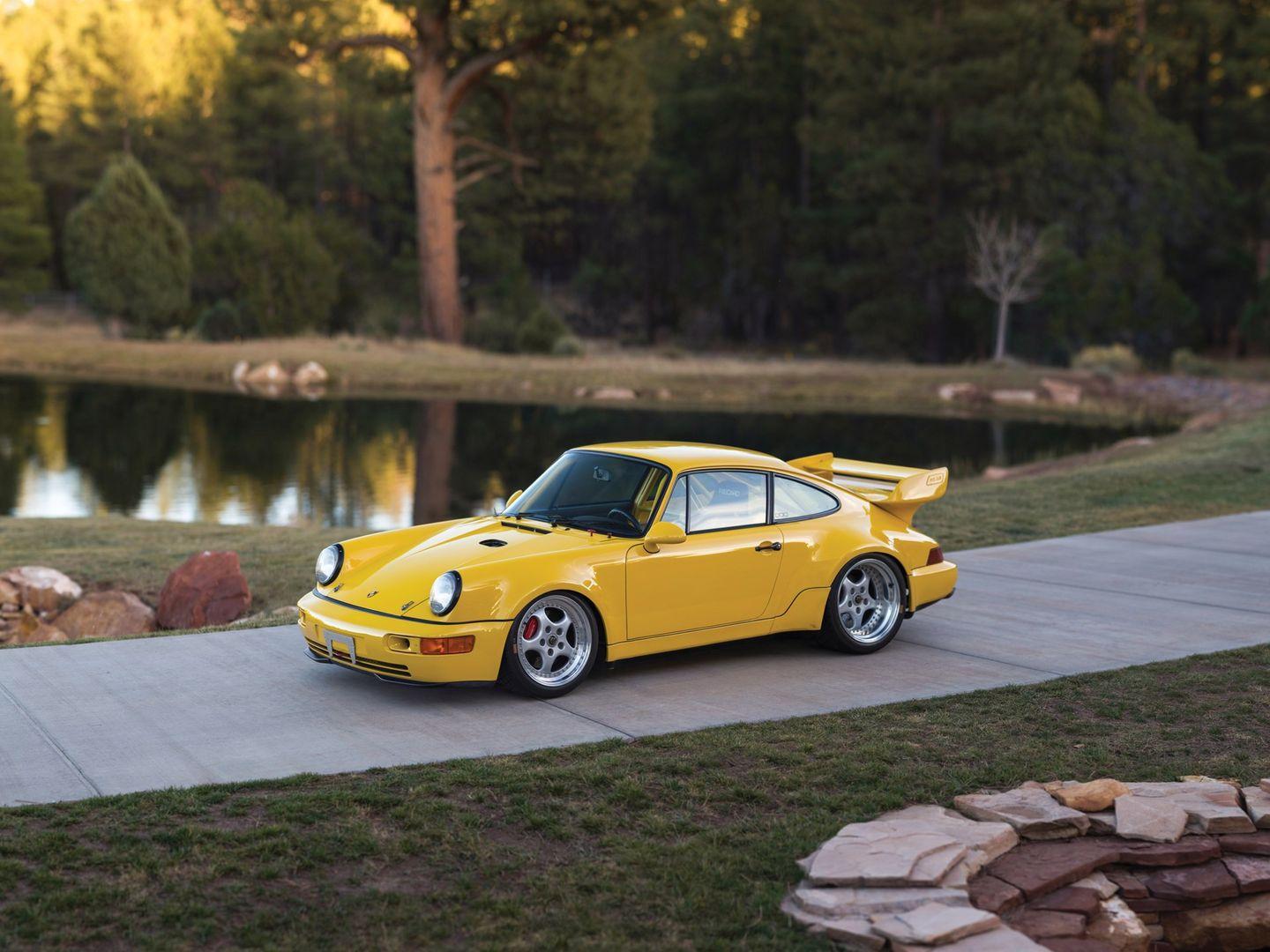 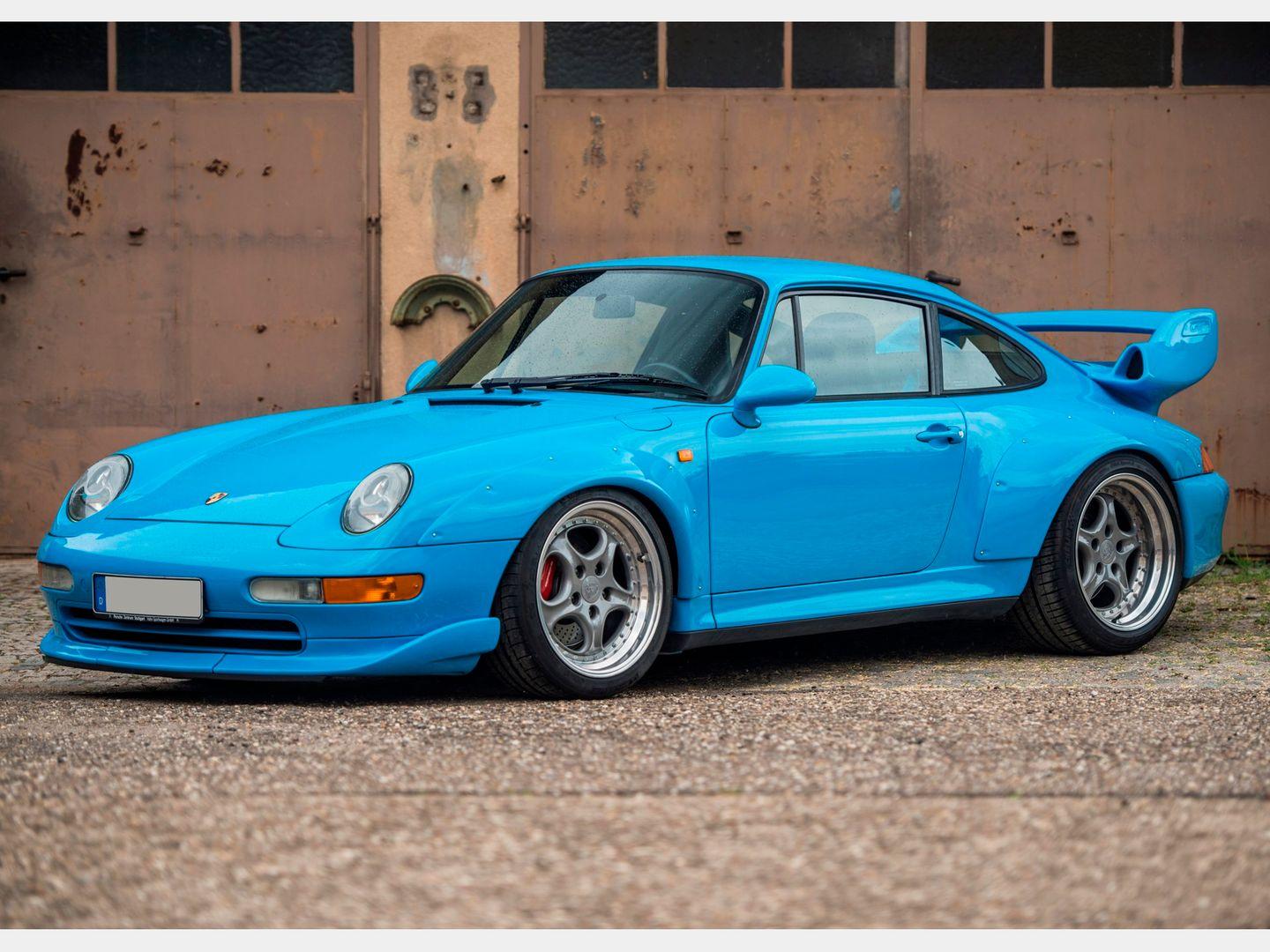 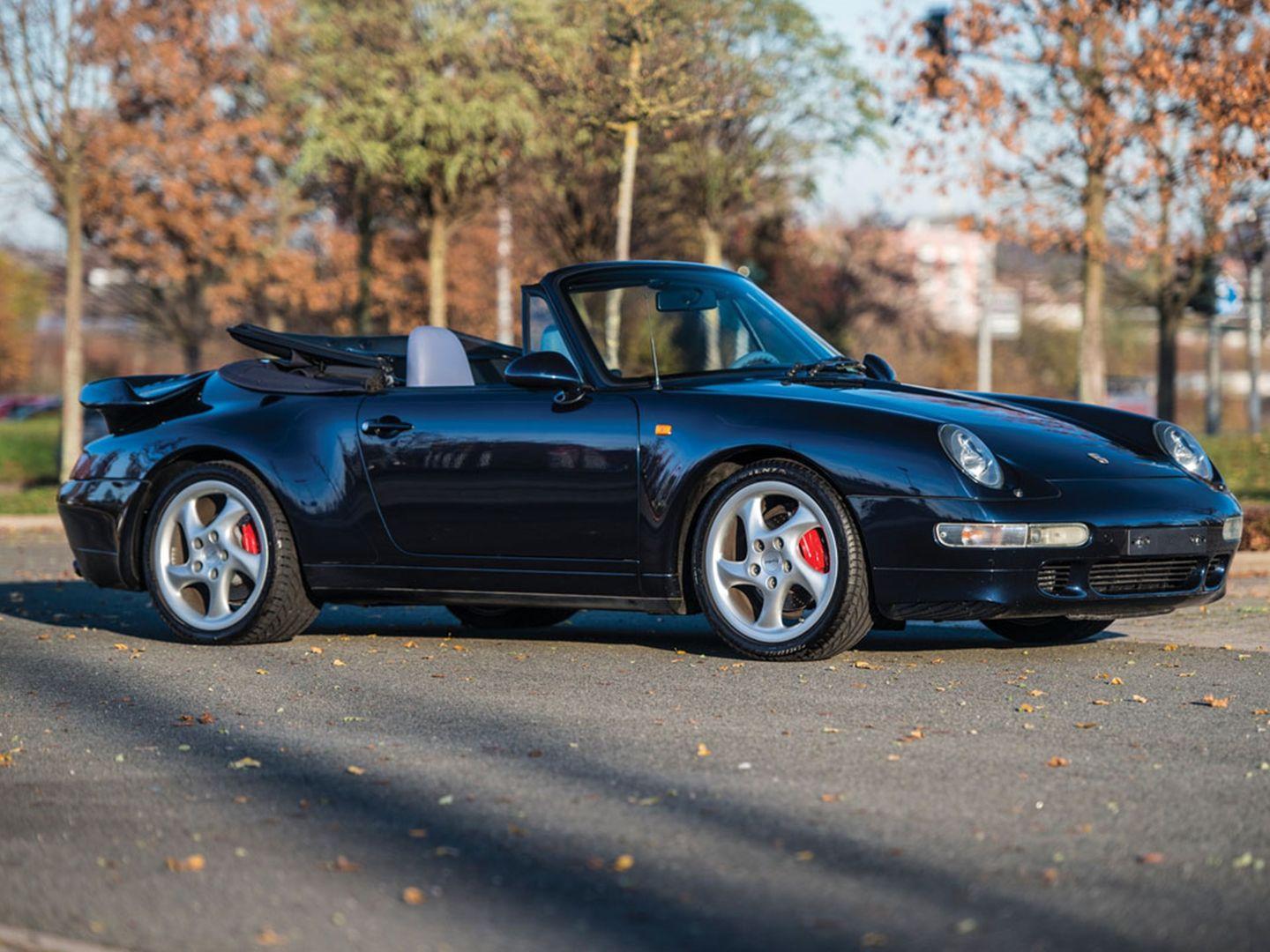 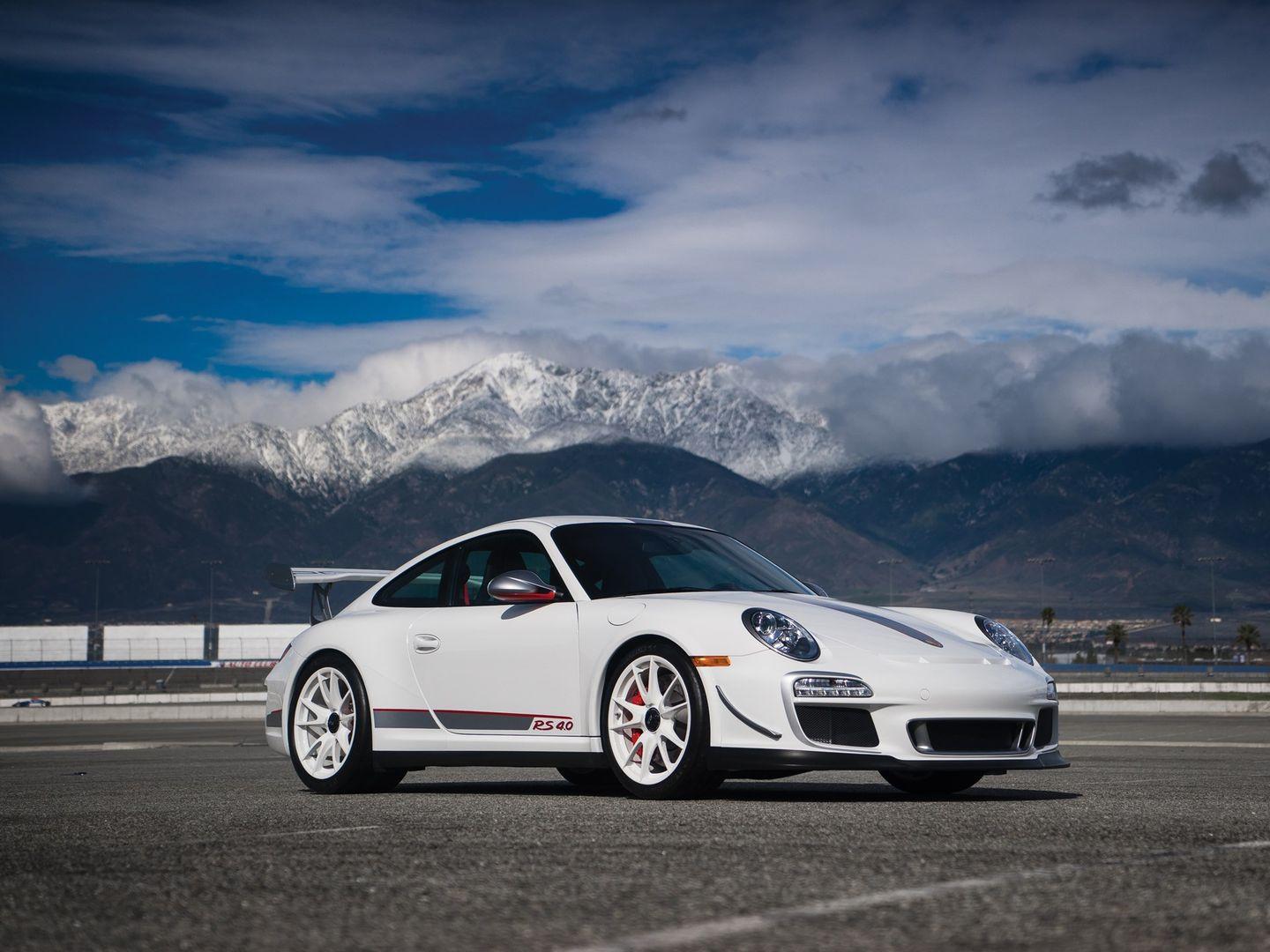 Out list of Porsche 911 models that hold their value would be remiss without mention of the 997 GT3 RS 4.0. Although the RS 4.0 has been surpassed in terms of performance by succeeding GT3 and GT3 RS models, it remains one of the best 911s ever made. The undeniable pinnacle of the naturally aspirated 997, the RS 4.0 uses an RSR crankshaft to achieve its increased displacement. Nearly 500 horsepower and a curb weight around 3,000 pounds is a winning combination, and to cap it off, Porsche built only 600 of them. 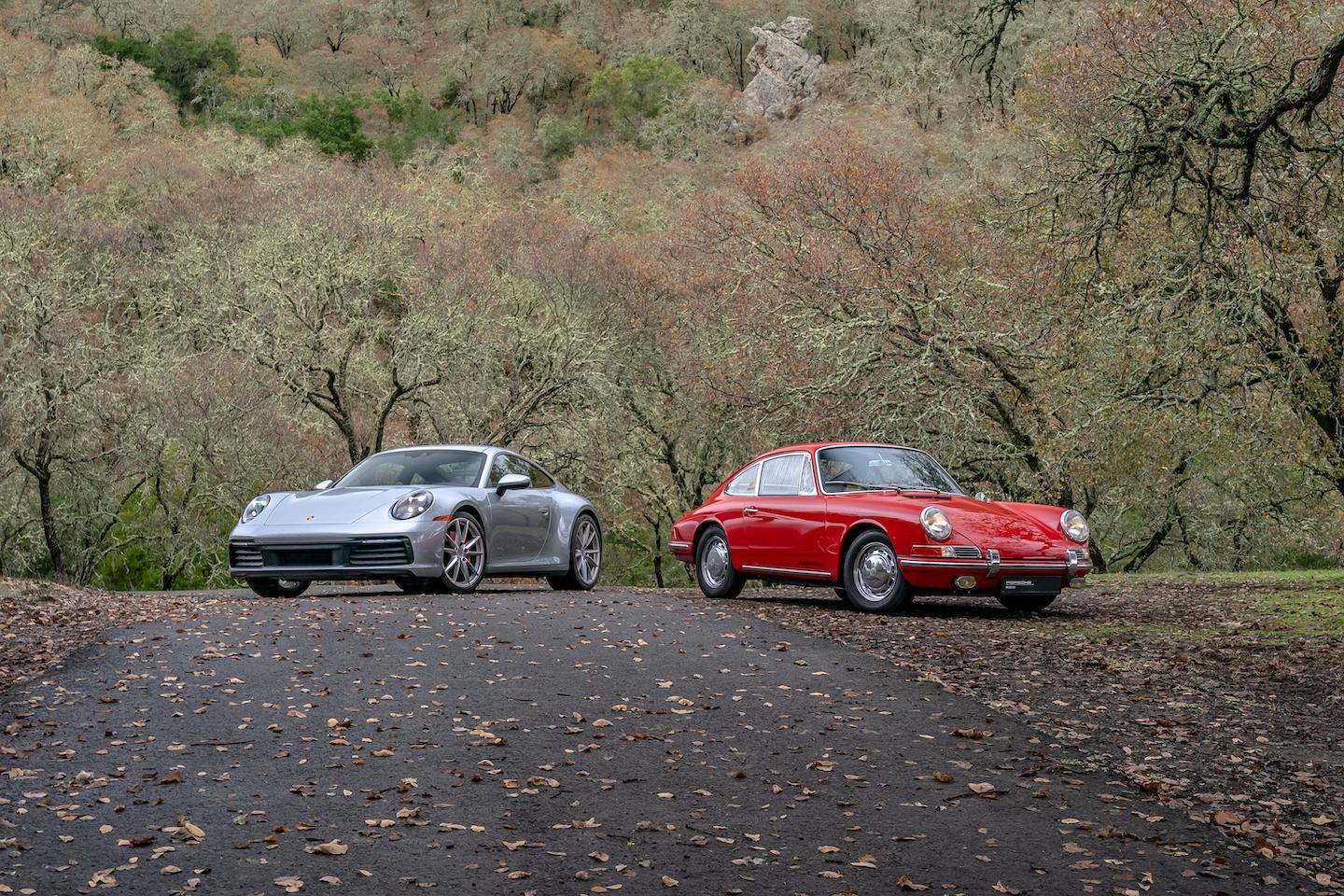 What is the best Porsche 911 model?

The newest, but that’s not why you’re reading this. The current Porsche 911, even a lowly base model Carrera, can outperform the 911s of yesterday and yesteryear (including many of the performance-oriented and turbocharged models) by leaps and bounds. As we explained above, few cars have stuck to a simple, unchanging formula as long as the 911, and today, there are new models for sale at your local dealership. 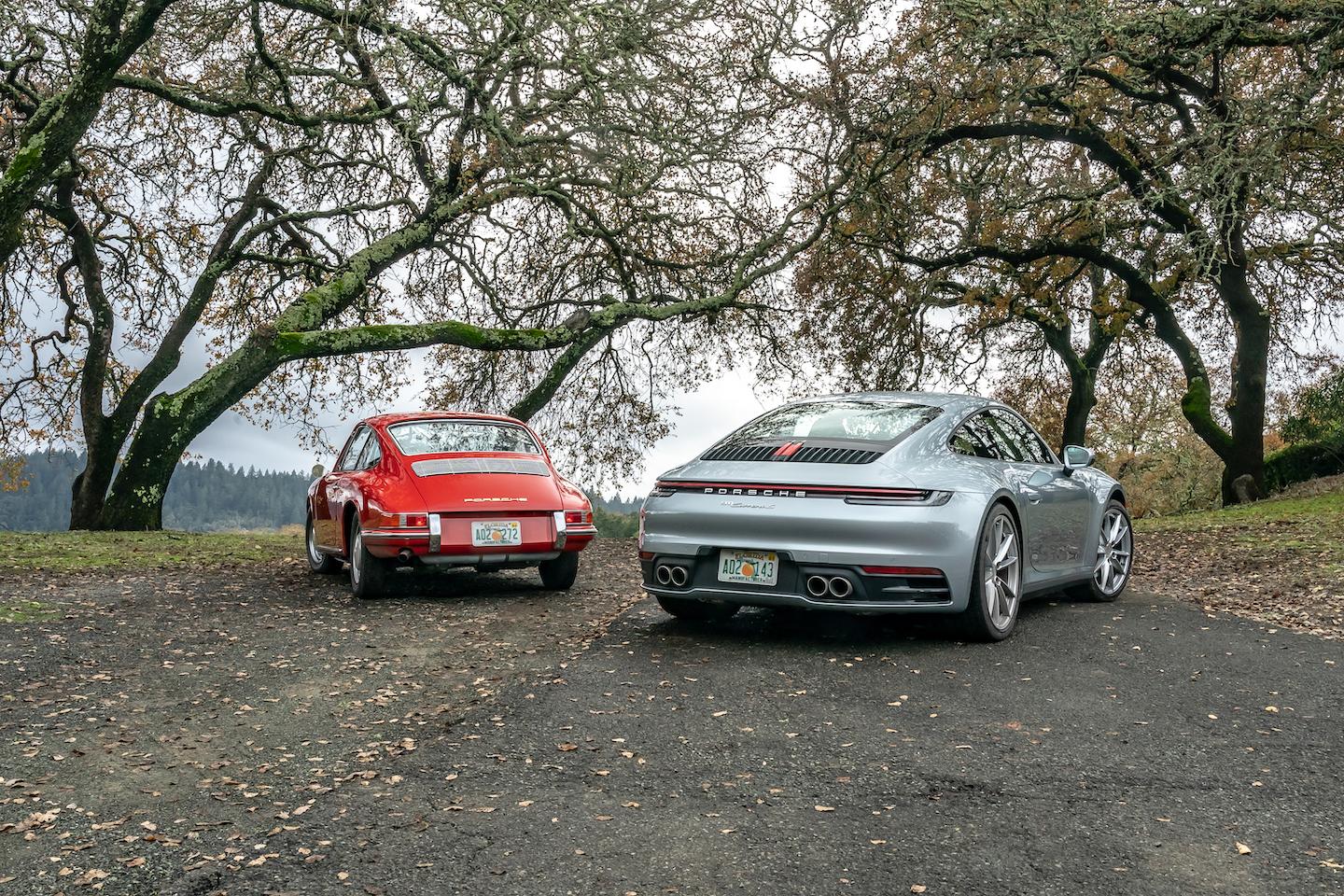 Trying to determine the “best” of anything is entirely subjective, but there are a few Porsche 911 models that have clearly distinguished themselves from the rest of the pack. Nevertheless, if you find yourself asking what the best Porsche 911 model is, rest assured it’s going to be the one you enjoy owning the most—air-cooled or not. If you want to get specific, a modern 911 GTS is about as good as it gets for the money, but we’re also huge fans of the 911 Carrera T.