Before you scroll past this one, having already answered the question in the title with a resounding, “No!” you might want to consider the other side of things. If German cars are so unreliable, then why are they so popular? Why does Germany consistently rank at the top of export lists in terms of vehicle export value? How is it that German brands combine to account for roughly one fifth of the world’s total vehicle production each year if they’re regularly breaking down? 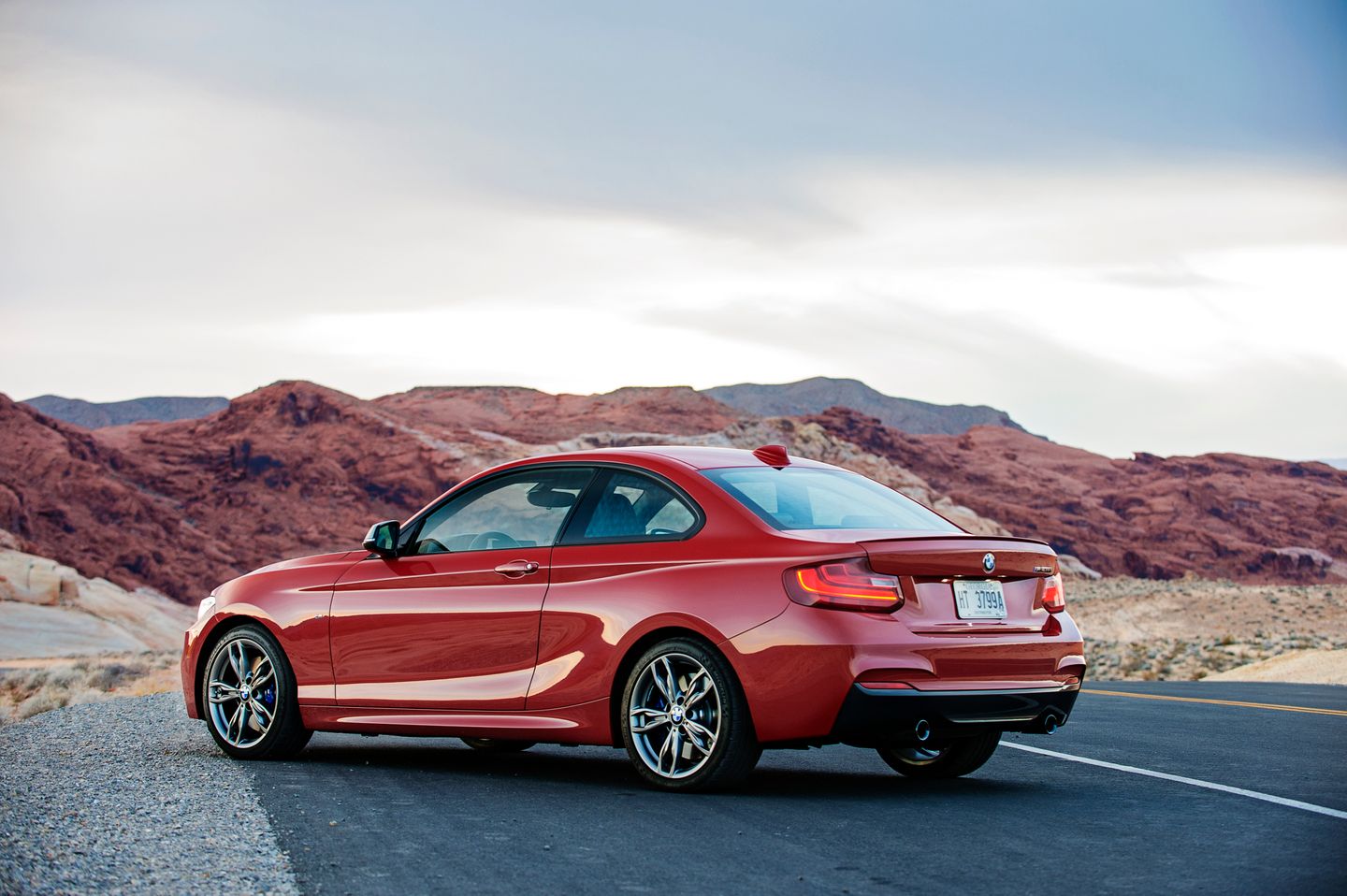 The truth of the matter is that answering the question, “are German cars reliable?” cannot be addressed in a single blanket statement. Claim that German cars are unreliable, and you’ll have the veritable group of angry high-mileage BMW, Mercedes, Porsche, and Volkswagen diehards with pitchforks at your door (on the Internet, we mean). 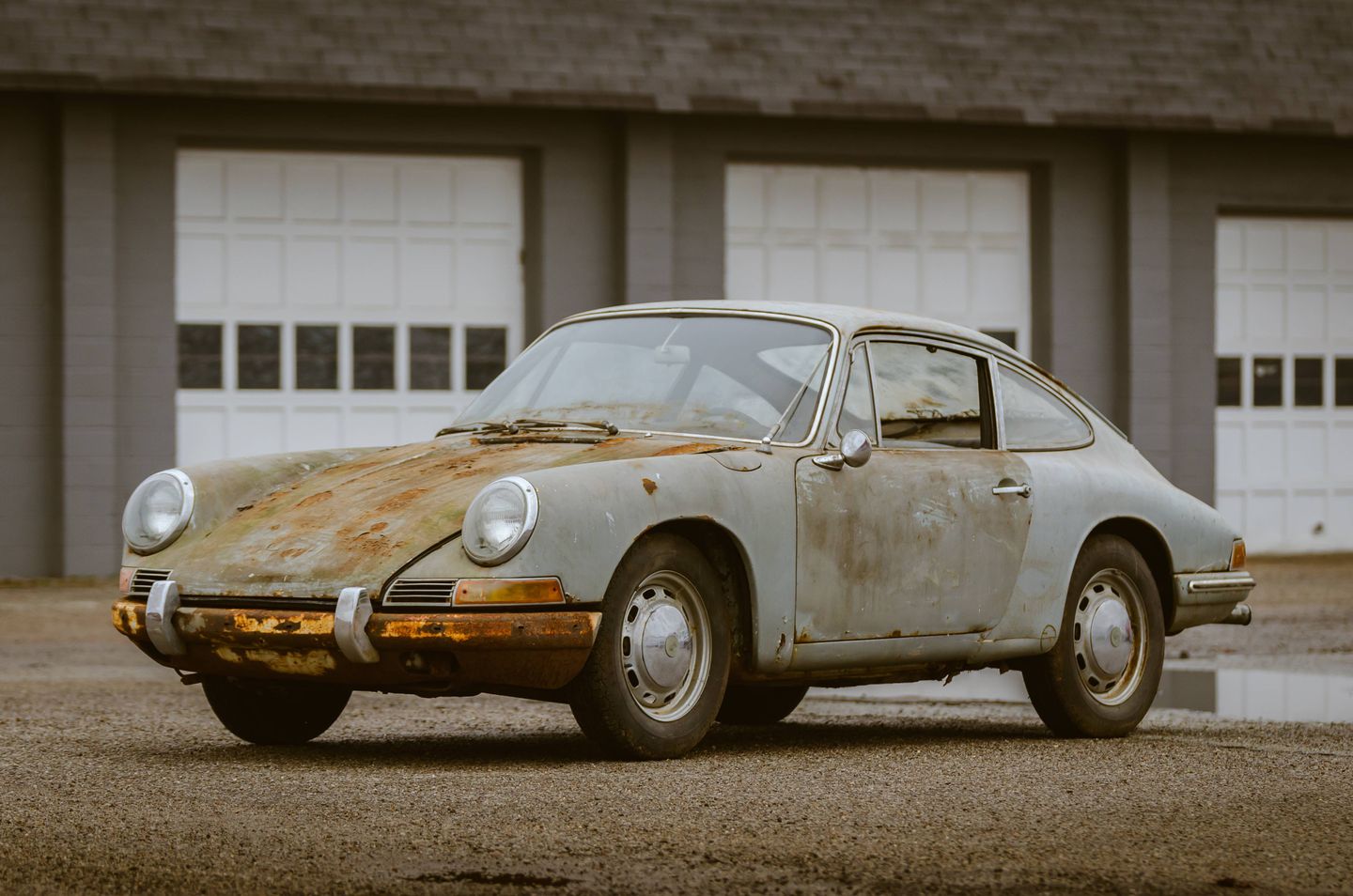 On the same coin, the wider audience of general car enthusiasts seem to understand that owning a German car will typically require more in the way of running costs over the life of the vehicle, but that it may be worth it given the ownership and driving experience. That’s why the best short answer is; it depends.

There are numerous examples of German cars that have been driven to exceptionally high mileage. These include models from across the range of car styles and types, but it seems they most often originate from two marques; Volkswagen and Mercedes-Benz. The occasional BMW pops up, like these two V8-powered examples from opposite ends of the spectrum, but Mercedes actually celebrates cars that have travelled from 155,000 miles on up to 1,000,000 and beyond. 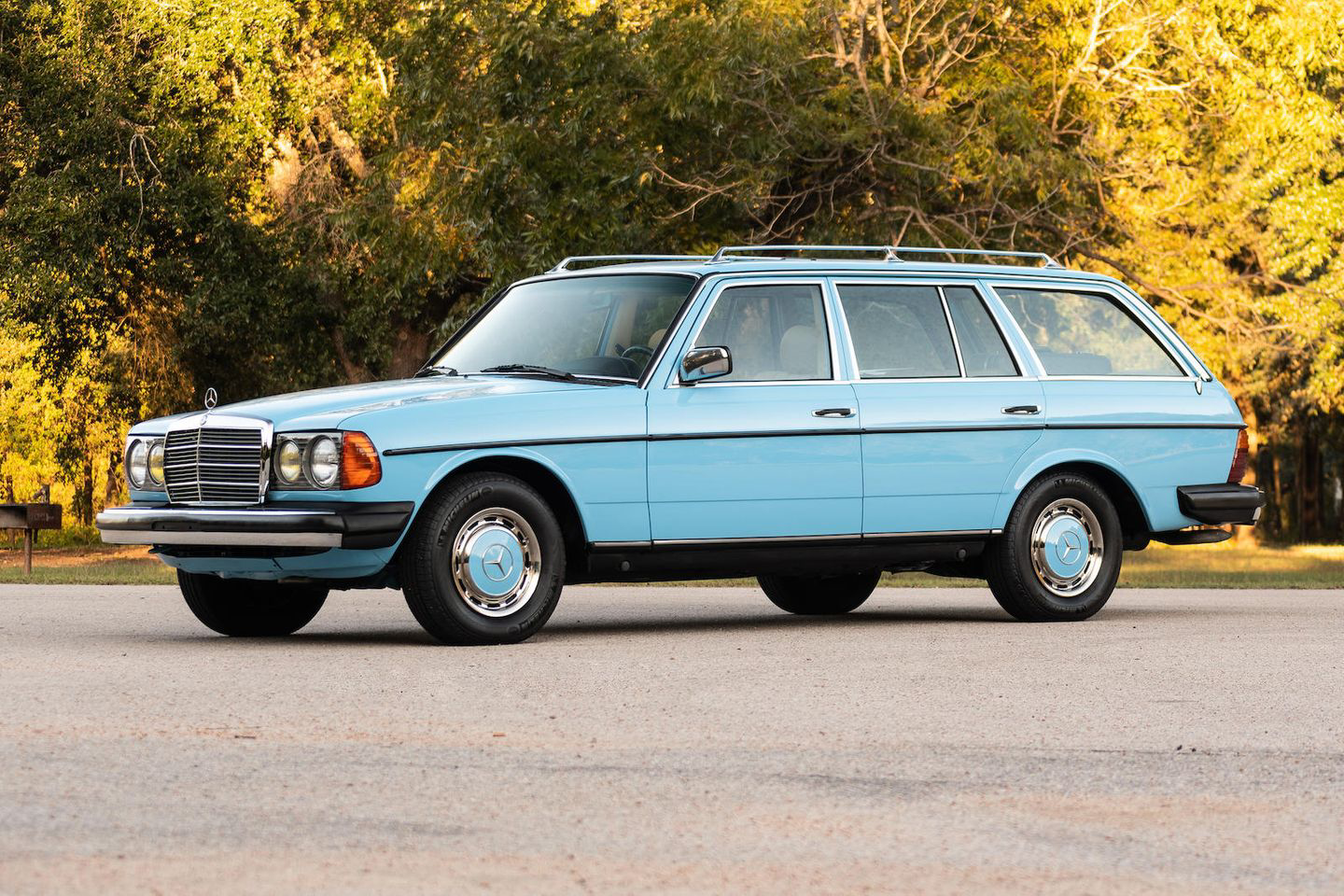 However, while some German cars seem incredibly well built, and perhaps even overengineered to a degree, examining things through the lens of today’s new or used car buyer is when impressions seem to change. Popular auto journalist and car reviewer Doug DeMuro famously called German car reliability a myth some years back, and his thesis contains reasoning we’re inclined to agree with. 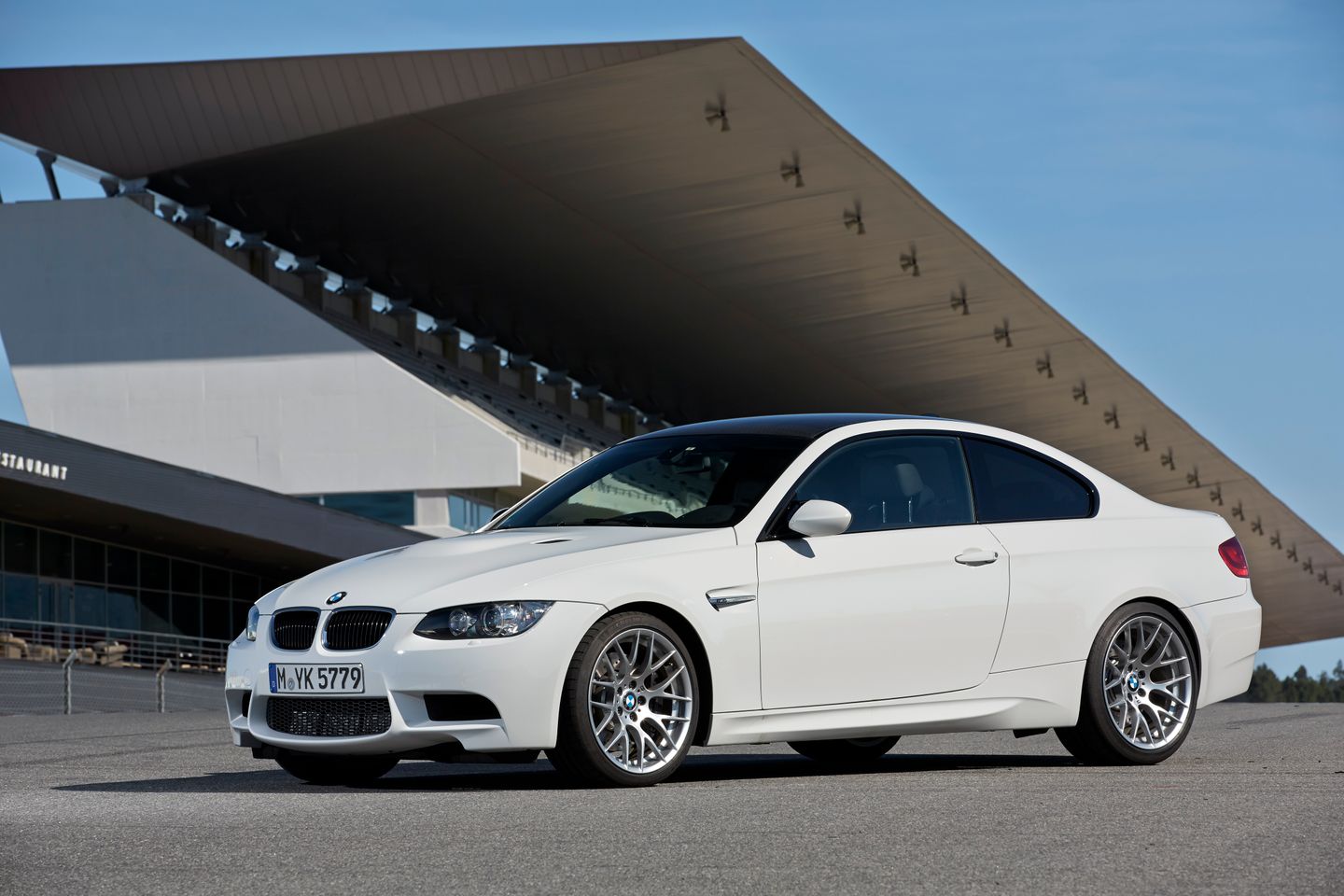 Indulge yourself in the online car communities of Porsche, BMW, Mercedes, Audi, and VW, and you’ll find a not-so-insignificant portion of discussion is dedicated to problem solving, especially on older, out-of-warranty models which may share common faults. Immerse yourself a bit deeper, and you might find a general understanding among these owners, in that their cars were engineered, designed, and built a certain way, and preserving the driving experience might require a bit more attention than your Honda Civic, Toyota Camry, or other mass-market econobox. Following this line of reasoning, it makes sense that the uninitiated may ask some form of the general question; are German cars reliable? 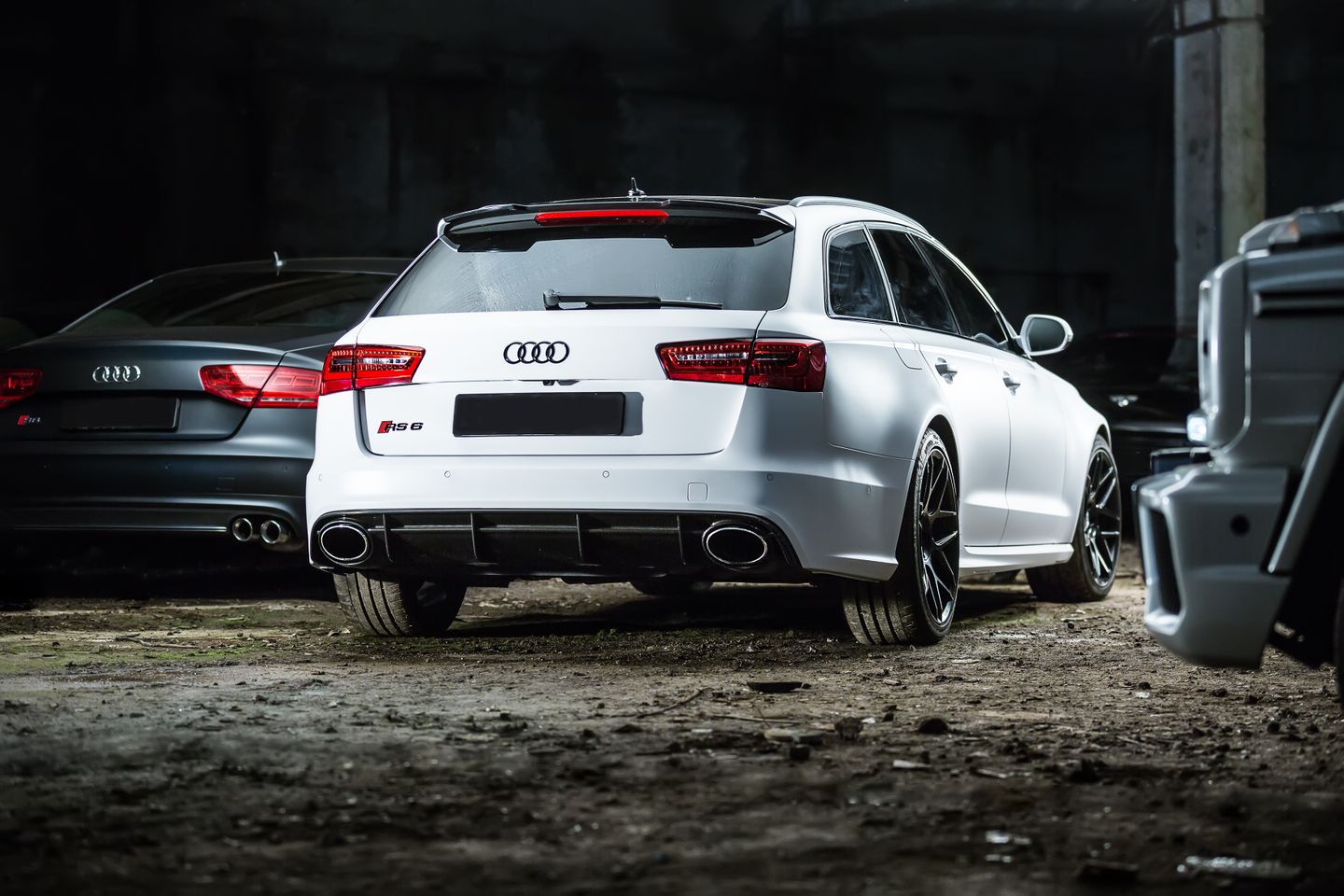 This broader idea is rings especially true when considering things like the elastokinematic suspension designs used on German cars, which result in control arm and wheel carrier mounting assemblies resembling a strangled octopus. But beyond the window regulators and water pumps, what about the catastrophic failures that translate to some incredible cars, like the E60 generation of the M5 (the one with the V10), being more trouble than they’re realistically worth to keep or maintain? 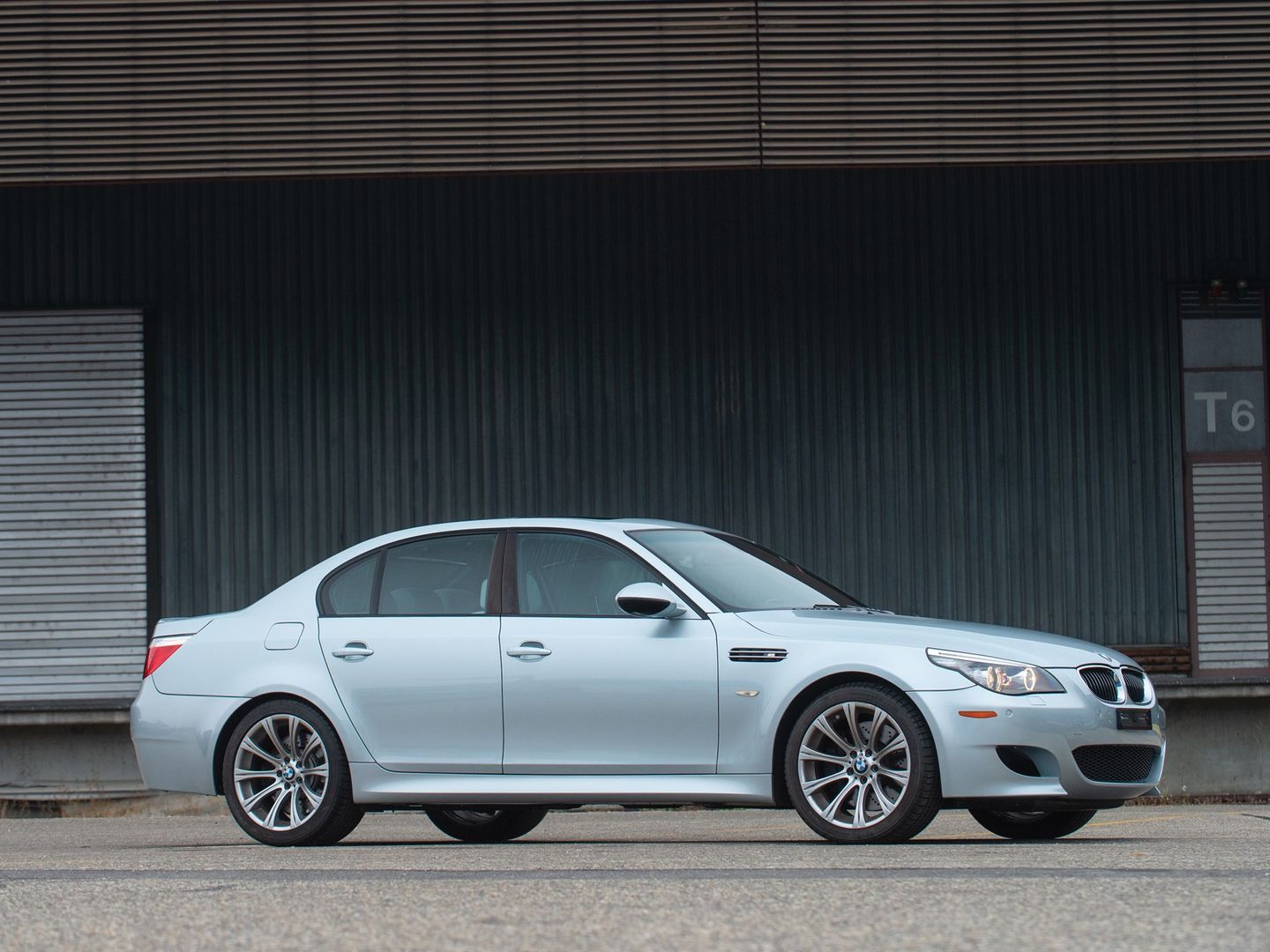 This is that other side of the spectrum we mentioned earlier. There’s a distinct dichotomy between a 1978 Mercedes-Benz 300D, which runs an under-stressed diesel five cylinder, and an Audi S4 from the dawn of the new millennium with a twin-turbo V6, or a decade-old BMW M3 with a V8 that revs to 8,450 rpm and an electronically-actuated throttle body for each cylinder. 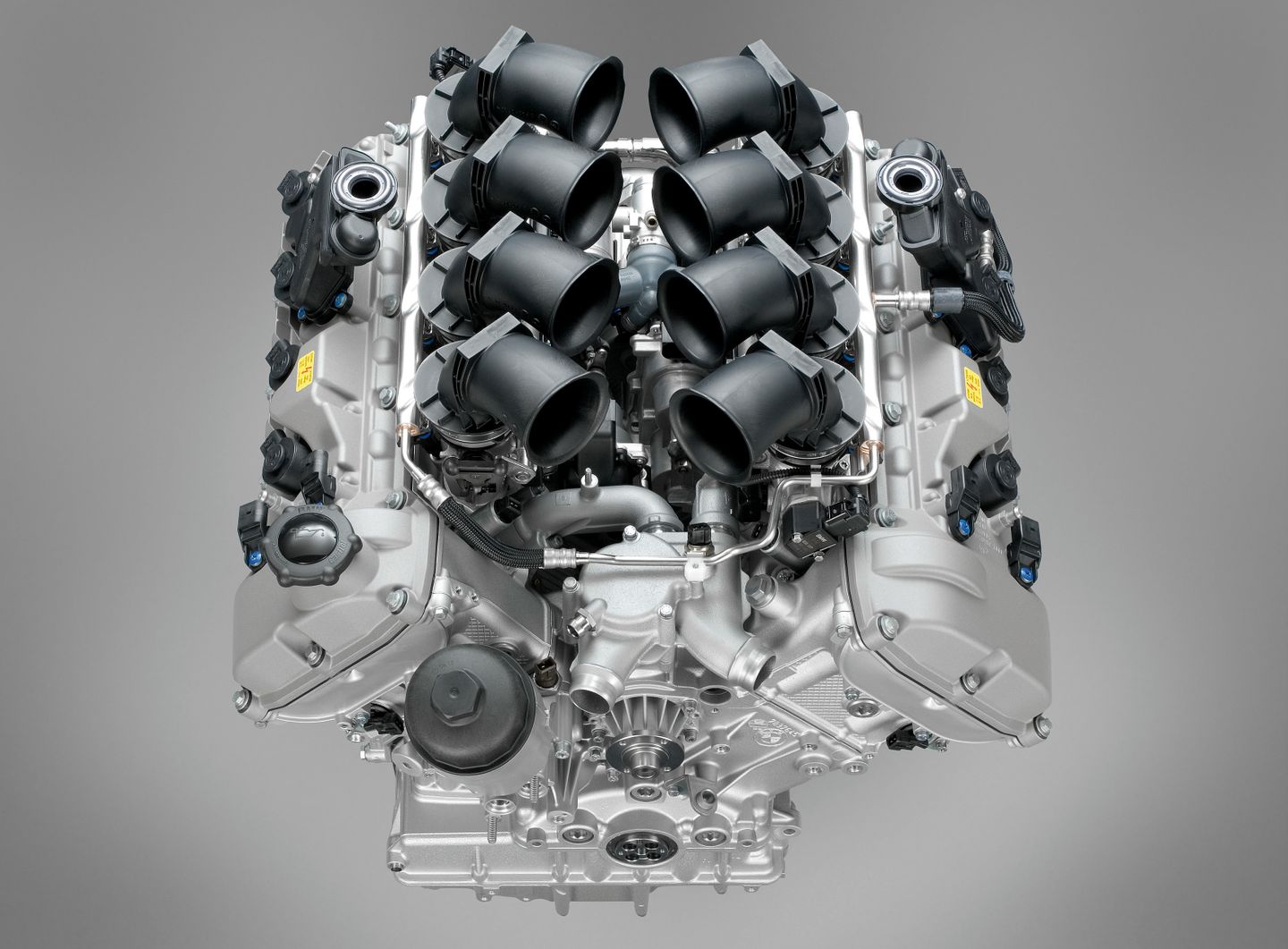 Look at the current consumer data though, and you’ll be forgiven if you come away confused. Over the past few decades, German car reliability has been trending positively, with owners of new cars experiencing fewer problems than they did say, 20 or 30 years ago. That’s because car quality and reliability have both increased across the board, for all manufacturers over recent years. Precision manufacturing continues to be democratized, and with it, the quality and reliability that were first exclusive to countries like Germany and Japan respectively.

What is the most reliable German car brand?

Are German cars reliable? At this point, enthusiasts and the conventional car buyer alike may be asking; Okay, some are, and some aren’t, but what is the most reliable German car brand? Again, it all depends. Are you looking at something modern or classic, or perhaps a modern classic that fits right in between?

From a variety of measures and metrics, the top three most reliable German car brands in terms of both long term and new car reliability are as follows: 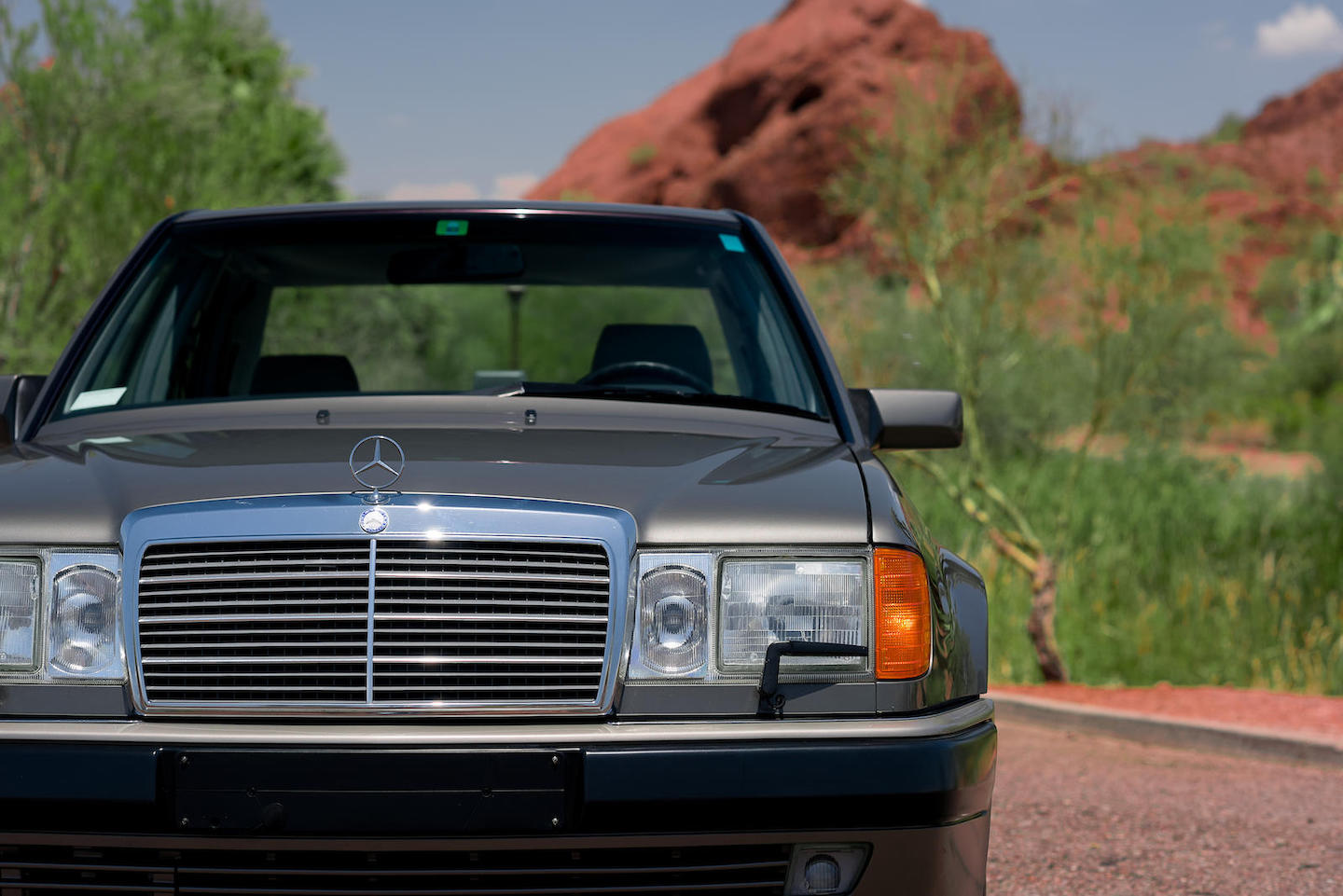 No other German brand seems to have achieved the reputation for longevity and reliability that Mercedes-Benz enjoys. The current cars may not have the same overengineered, bank vault feel that they did years ago, but sit in any of the current midrange or upscale models, and there’s still a difference compared with what you’ll experience with the competitors, like BMW and Audi. 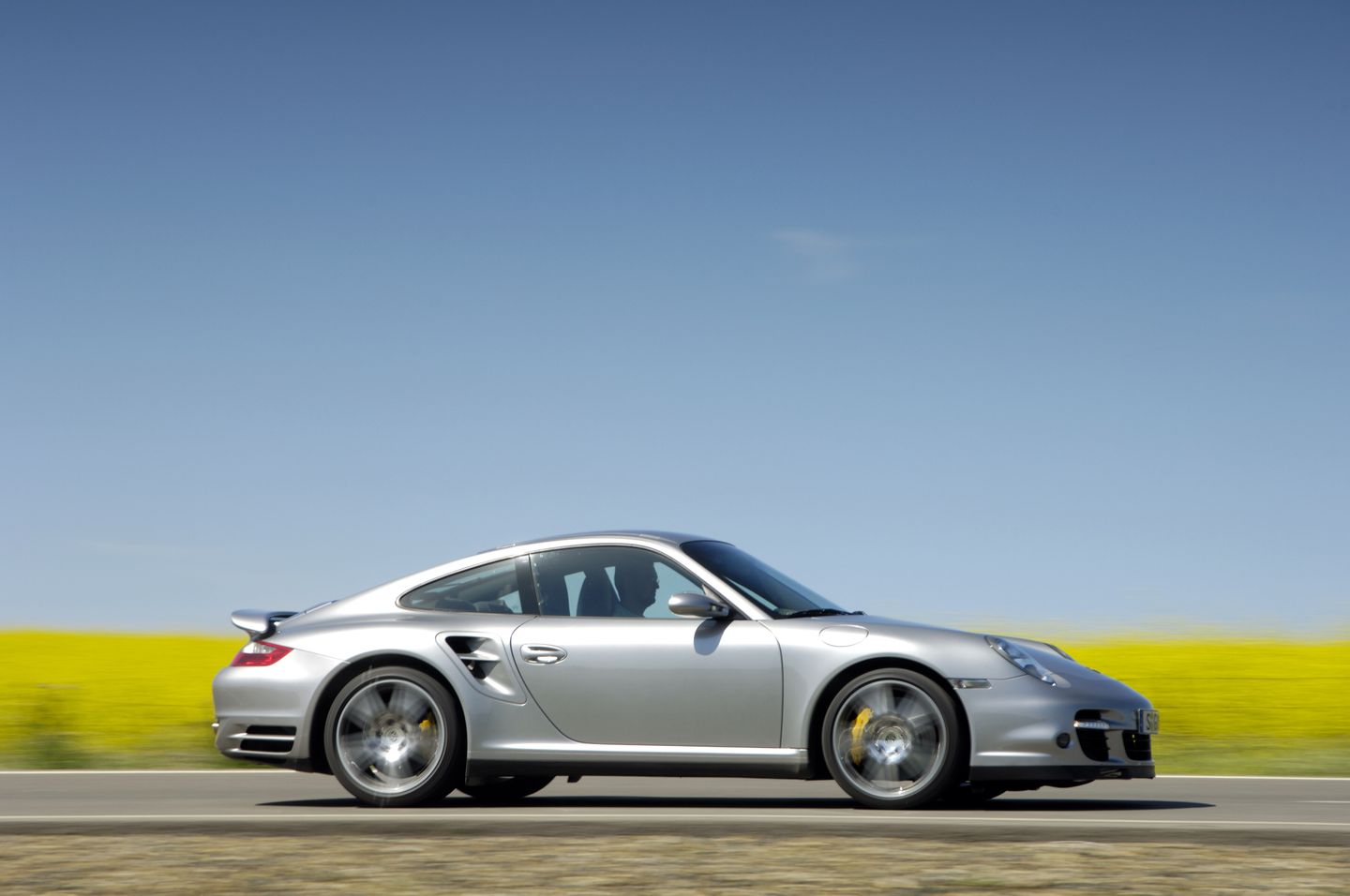 As a modern car brand competing with the likes of Toyota, Hyundai, Ford, and Chevrolet, Porsche manages to consistently rank near the top of owner satisfaction, residual value, and both short and long-term reliability studies and surveys. Maybe it’s Porsche’s ownership experience, which the brand champions on all fronts, or maybe it’s pressure from global competition, but either way, it seems like a Porsche is almost always a safe bet. The brand has definitely had its hiccups like any other here and there, but when treated right, a 911 from any generation is capable of surviving the test of time, because Porsche seems to produce cars that are built to last. 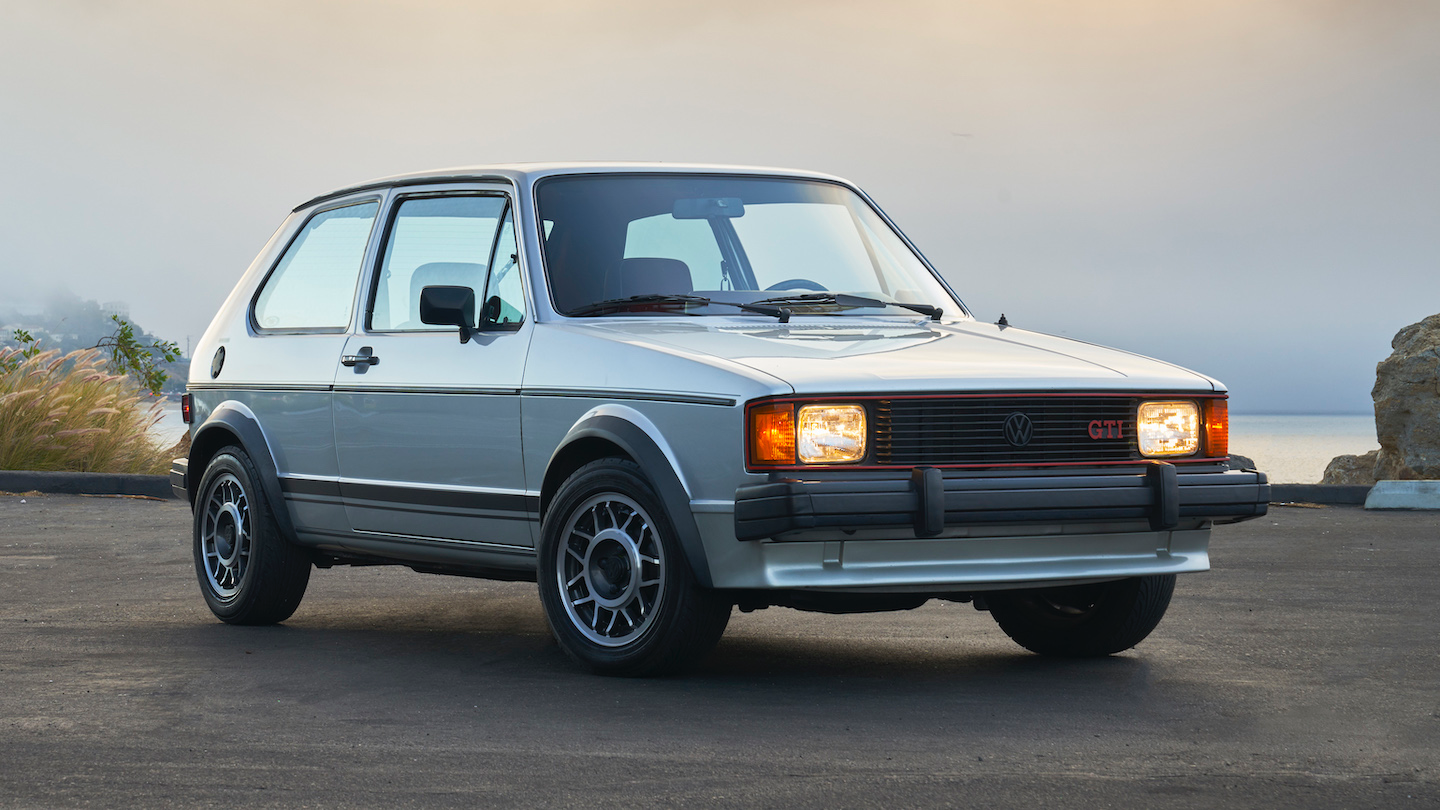 Although most German brands cater to the luxury market in a global sense, Volkswagen has maintained a focus on building cars for everyone, everywhere. We’re long removed from the air-cooled era, and you might have better luck reaching record mileage in something older, but today, Volkswagen stands behind their models with one of the longest new car warranties available from a car manufactured on this side of the Pacific Ocean. 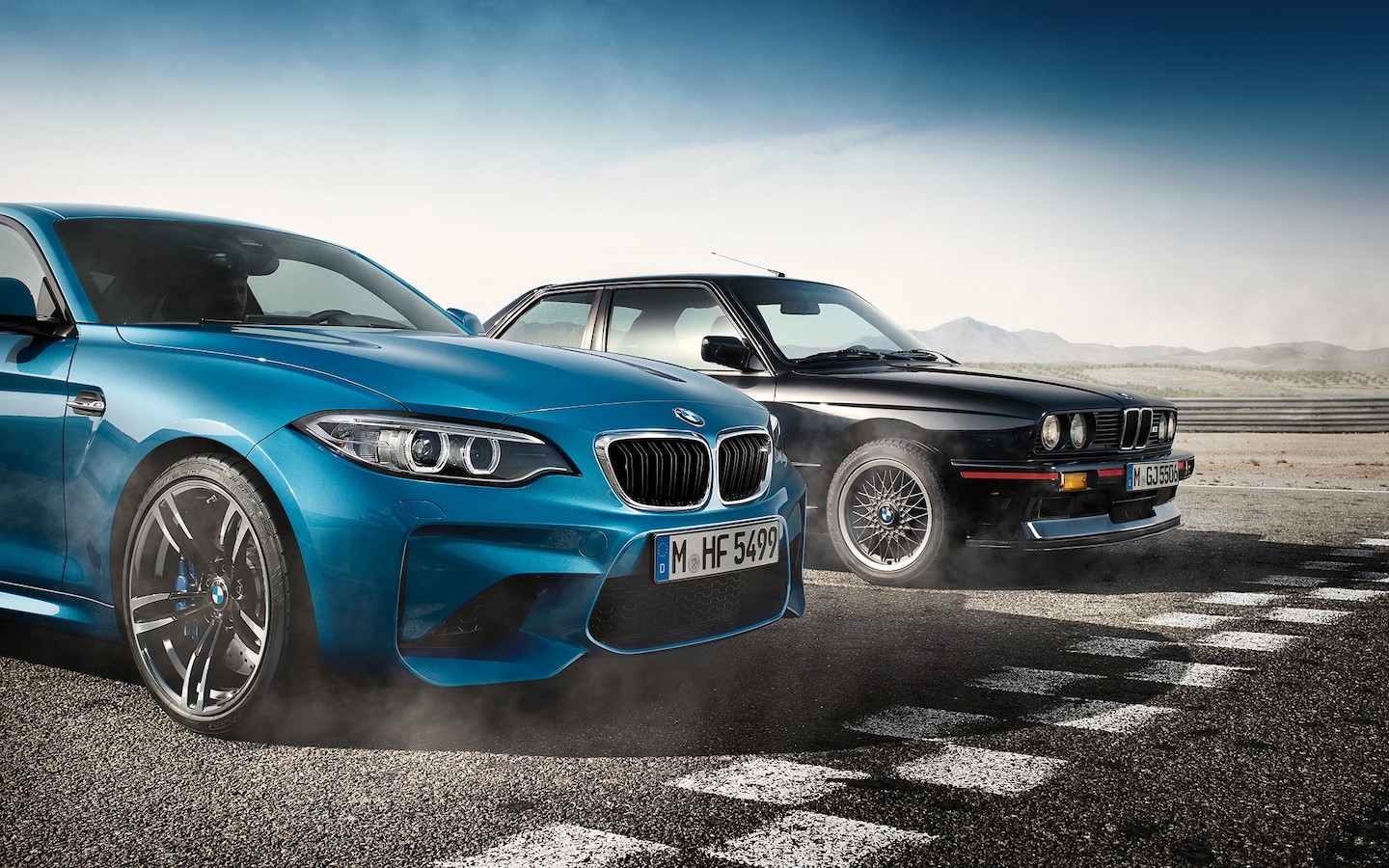 Different drivers expect different things from their cars. An E30 M3 or air-cooled 911 owner will always be more inclined to spoil their prized vehicle with preventative maintenance and regular service. On the other hand, selling the average Toyota Corolla buyer an Audi and expecting the car or owner to come out unscathed is unrealistic.

Are German cars reliable? They certainly can be if treated properly, but it might cost you more over the long run. Whether or not that’s worth it comes down to you, and what you’re looking to get out of the ownership and driving experience. For some, there’s simply no substitute for the joy of sheer driving pleasure. 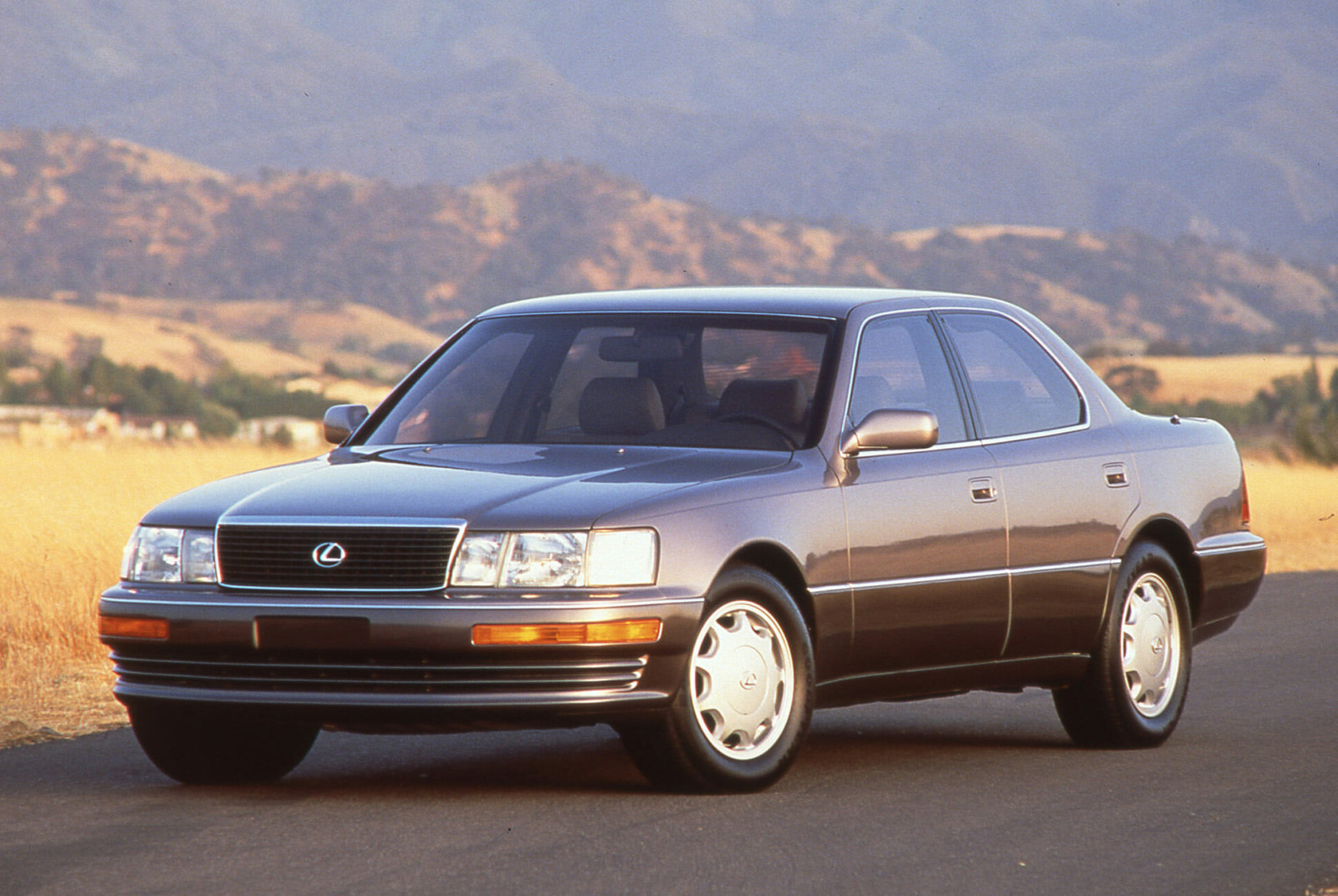 Why Japanese Cars are More Reliable