Few automotive brands command the kind of respect, admiration, and exaltation that accompany Porsche. Of all the German makes, each has their own following, but none seem to garner the same level of appreciation, whether from owners or dreamers, as Porsche.

A storied marque with a fascinating background, Porsche has been selling their core product, the 911, for over half a century now. Over the last few decades, the automaker has had to diversify, but even with SUVs and an EV joining the lineup, Porsche as a brand seems to remain as enticing as ever. 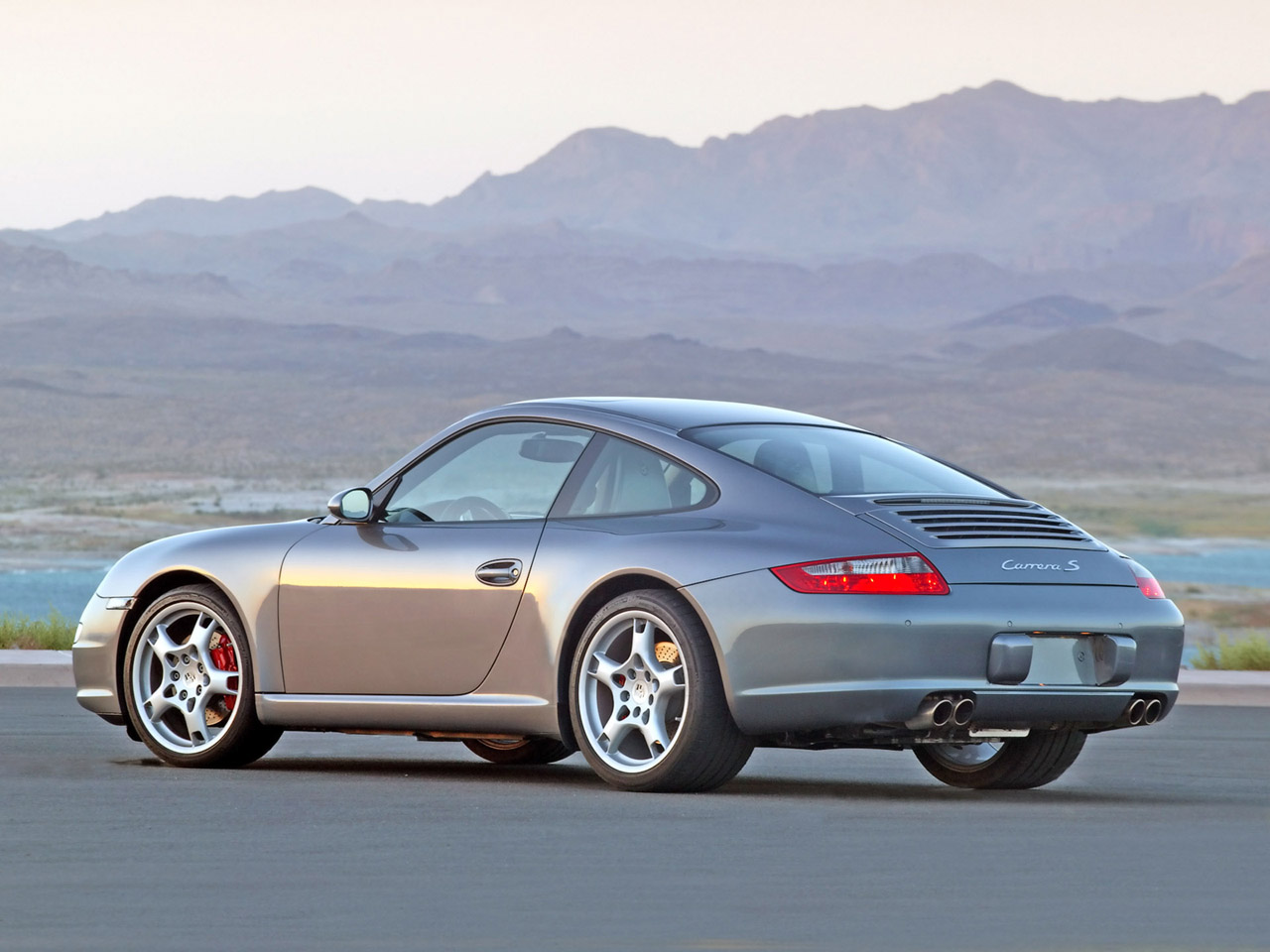 When it comes to desirable models, sub-models, and variants, from 356 to 911, Boxster, Cayman and 718, we could fill volumes writing about them. But when it comes down to it, Porsche is the 911, and the 911 is Porsche. Although the 911 is more expensive than ever now, there are a handful of variants that seem prepared for renewed enthusiast attention, and they’re excellent candidates for new owners to dive into the brand. Check out three we have our eye on. 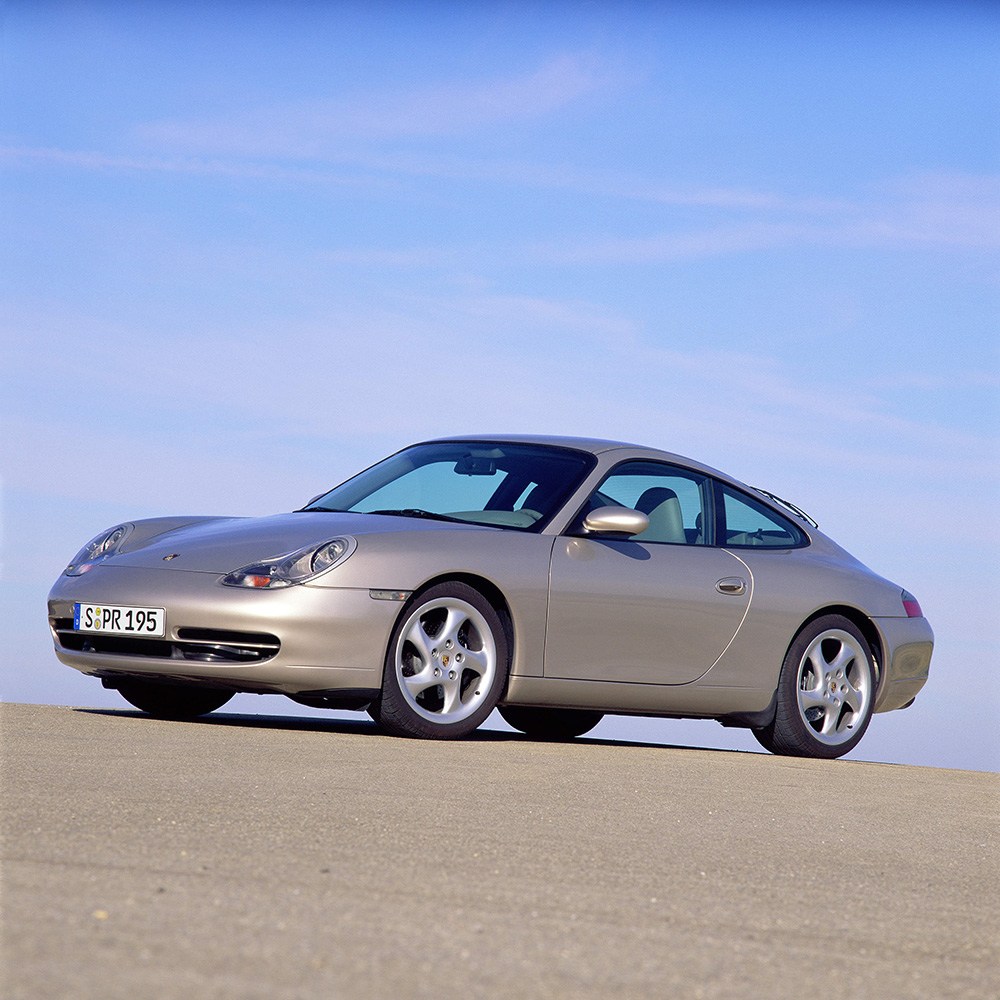 Long considered the ugly duckling of the lineage, the initial version of the 996 Carrera may just be the most affordable of any 911. Although the 996 was given a facelift for the 2002 model year, the entire range still finds itself as the butt of enthusiast jokes, but the early versions currently represent too much of a bargain to be overlooked.

Referred to as the Mark 1, or 996.1, these late 1990s and early 2000s 911s have one of the most divisive headlight styles ever (which was later improved with the removal of the amber reflector). But, if you can put the looks aside, the 996.1 is every bit a 911 as any other generation, and they still offer respectable performance that’s more than most drivers will ever need. And you can have all of that for short money, at least in comparison to older or newer generations of the 911. Adding Porsche’s factory aero kit helps soften the blow of the styling, but either way, the early 996 represents a strong value proposition and it may not be long before the market reorients itself. 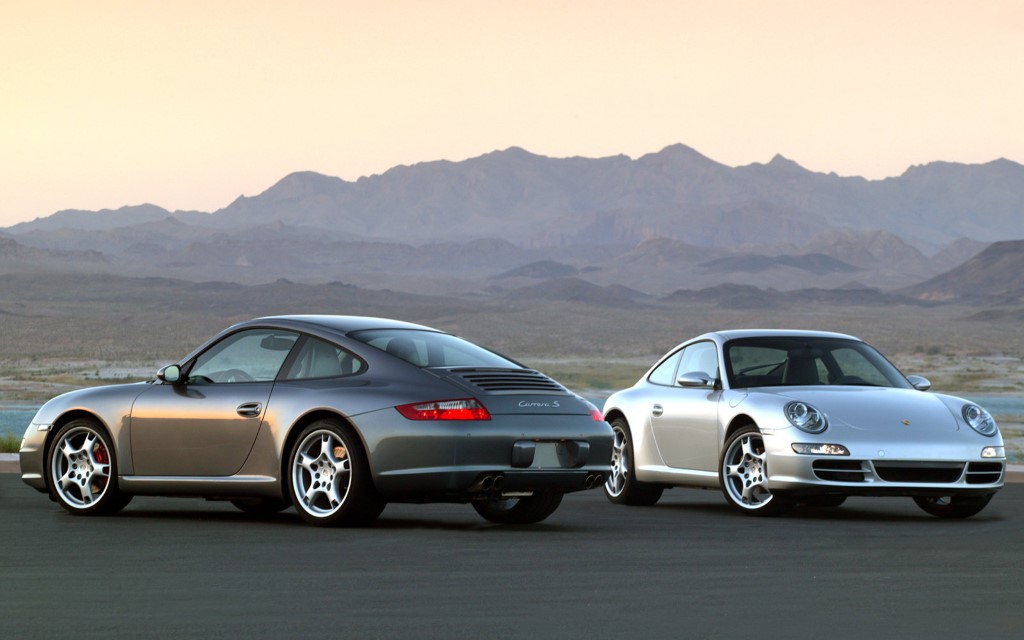 If you’re looking for something a bit less questionable that you’ll never have to bother explaining, the 997 Carrera S may be just the ticket. Although the 997 shares quite a bit in common with the 996 beneath the skin, proper headlights and an updated interior mean there is a case to be made for them. The 997 Carrera S represents what may just be the best of the bunch.

Thanks to an enlarged flat-six displacing 3.8 liters and a host of supporting changes like 996 Turbo brakes, the 997 Carrera S remains a potent performance car today, and one of the best automobiles you can buy for nearly any price. But we’re not looking at the 997 Carrera S at any price, as the early, pre-facelift models represent one of the best values for a sports car of any make. Yes, you’re giving up direct fuel injection, the nicely updated visuals that arrived with the 997 facelift, and PDK if you’re searching for an automatic, but for the price, it’s tough to make a case for anything other than the 997 Carrera S. 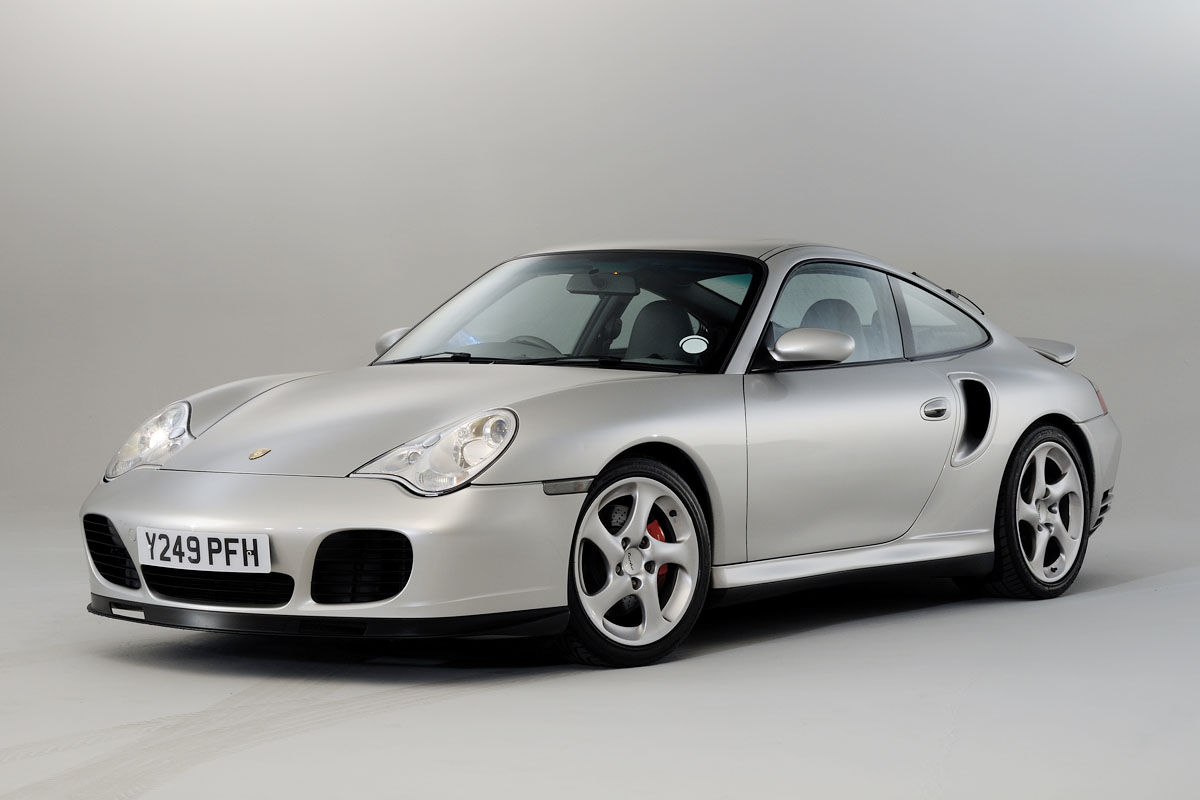 The 996 Turbo has been one of the great performance car value propositions for years now, and you probably don’t need to read this article to know it. But as the automotive world woke up to the greatness that is the 996 Turbo, prices didn’t react the same way they did during the air-cooled appreciation. The nicest examples with the lowest mileage will always sell for the most, but the rest of the market is full of opportunity.

Although the performance barometer has continued to move in the two decades since the 996 Turbo arrived, they still pack impressive performance and all-weather capability that few cars can stand up to. If you address some of the well-known failure points, all of which are well documented, you can also enjoy all of that capability and functionality in a car that is reasonably reliable. 996 Turbo prices seem to be holding steady for the last few years, as many who felt the desire have already put one in their garage. Nevertheless, things can change in an instant, and we wouldn’t be surprised to see 996 Turbos going for more money before long.