Although we’ll have to wait until March for the first big concours event, the coming and going of January means the collector car auction market has made its current state known through two headlining events and a handful of notable sales. On the East Coast, there was Mecum’s annual event in Kissimmee, Florida which always acts as a good kickoff to the year, while out west were the Scottsdale auctions, arguably the most important barometer of the market behind Monterey in August. Of course, with the online marketplace having recently established itself as an undeniable force, these aren’t the only places where important things took place. 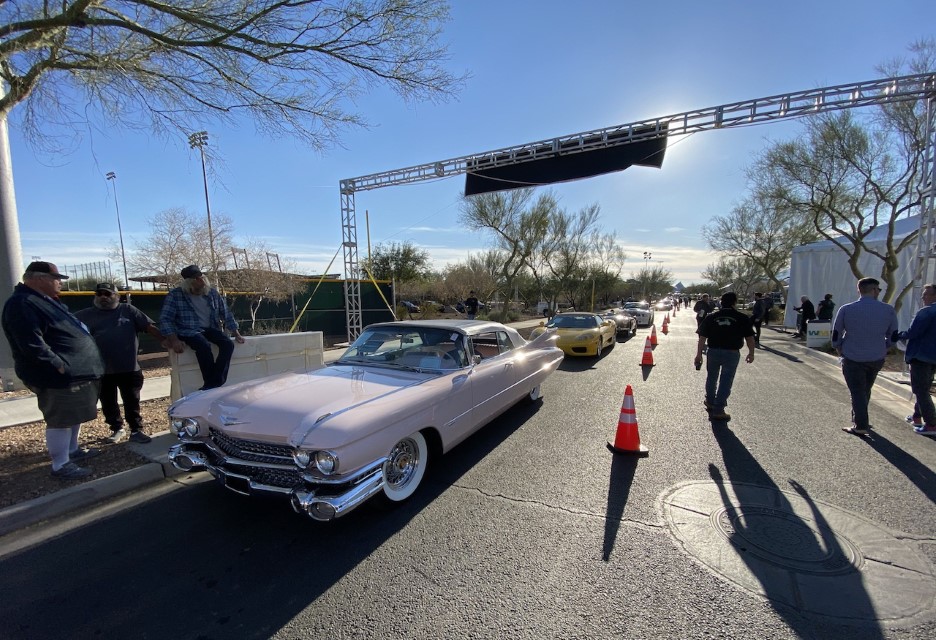 As BidGarage and others have noted, this year’s first month of auction results points to a rather soft market. It’s said that experts feel some of the best cars are being held back from sale until things either improve or current trends establish themselves, and the upper end of the market is demonstrating this. This was the first year since 2012 that the largest sale in Scottsdale failed to pass the $5-million threshold. The sell-through rate in Arizona also fell from 81% to 77% year-over-year, and so did the average sale price, to $81,534 from $94,374. 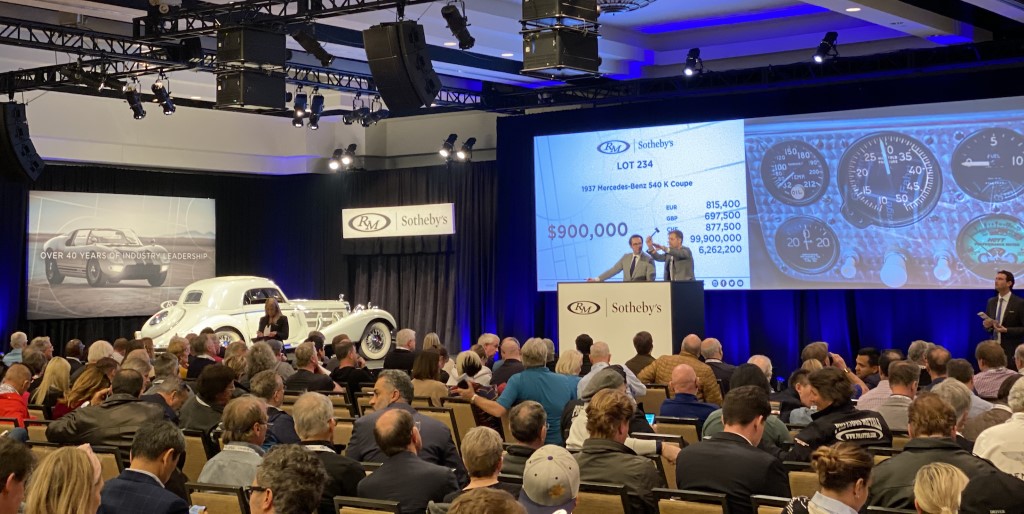 Something else rather interesting also occurred in January, and this was that the largest sale of the month, that of the Bullitt Mustang, which occurred in Kissimmee, Florida, as opposed to Scottsdale, Arizona. It’s not that the Mustang was the most expensive or most original, best-preserved car on offer this month, but rather that it was where buyer and enthusiast interest was concentrated. There were a number of sales and no-sales in Scottsdale of comparable and even larger magnitude, which may very well be indicative of macroeconomic conditions, but the Bullitt Mustang sale is also telling of where things may be headed.

As always, and we can’t drive this home enough, the criteria of original condition and provenance are the two most important determining factors for a sale. Above all else, and regardless of the broader economic state, these are the elements and characteristics that matter. Scottsdale may have seen fewer cars that fit the bill cross the auction block this year—on the order of roughly 25%, according to Hagerty, but they still exist, and they still set records in terms of valuation and hammer price. 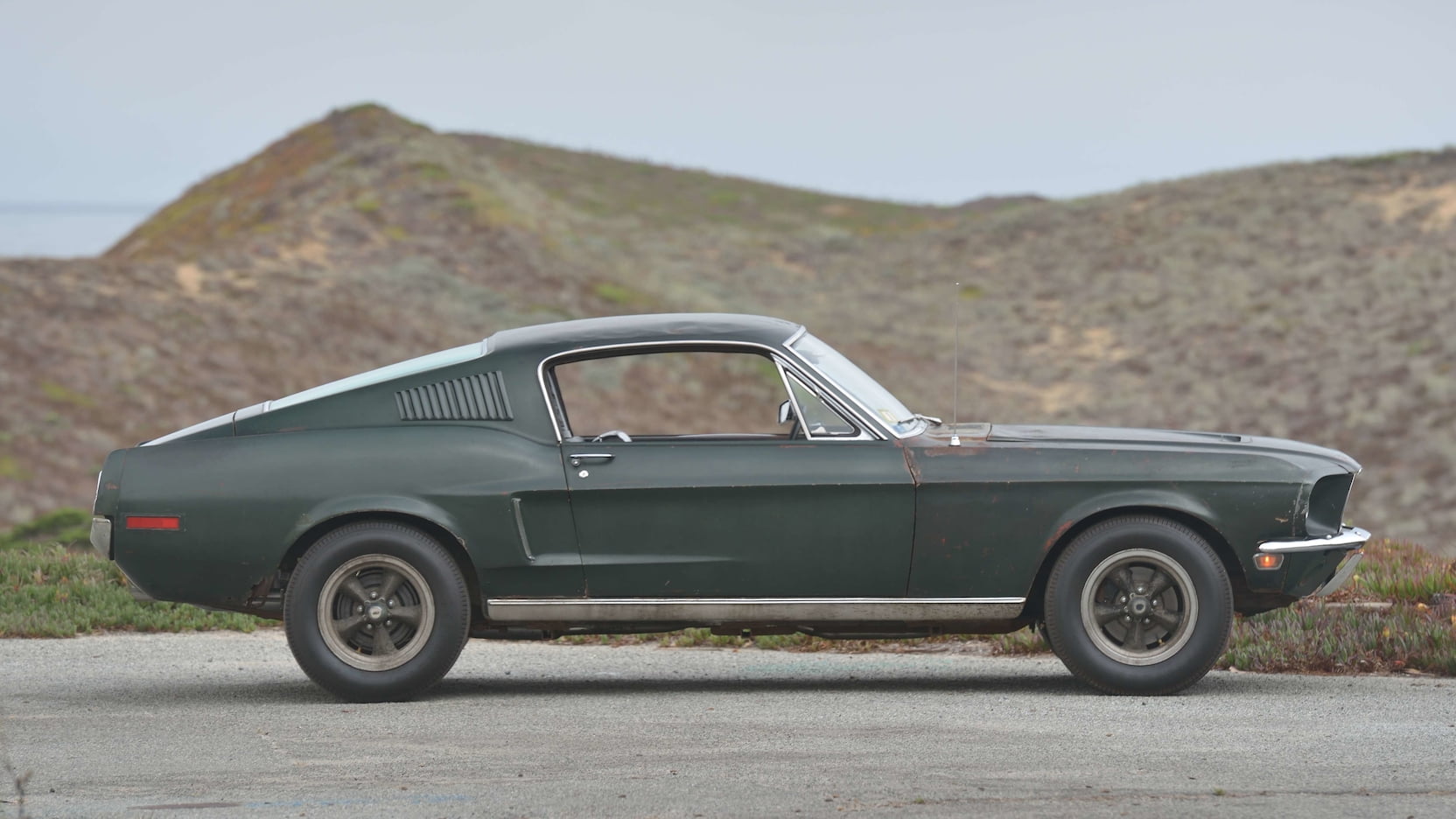 Although a Mecum auction isn’t the type of place where one might expect to see a vintage Ferrari set a new record at the waving hands of those with wrists clad in Audemars Piguet and Patek Phillippe timepieces as champagne is swilled by the magnum, the auction house’s bearing on the market only continues to grow. As we’ve noted, the largest sale in January came at Mecum’s Kissimmee event, and the rest of the top ten were all impressive in their own right.

The Bullitt Mustang, with its patina, rust, dents, and other evidence of character and use, made international headlines when it sold for $3.74-million, but it may very well represent some broader trends in the market as well. As we’ve pointed out before, the market tends to favor the cars that those with the resources to enjoy grew up with, and that’s exactly what’s either hot, or gaining momentum right now. Bullitt may have been in theaters over 50 years ago now, but all things Steve McQueen seem to have everlasting appeal that only appears to be appreciating as the generation that experienced it in real time ages. On the same coin, cars from the 1980s through the 2000s are also picking up steam, especially on the enthusiast end of the market—and they could just be the next big thing. 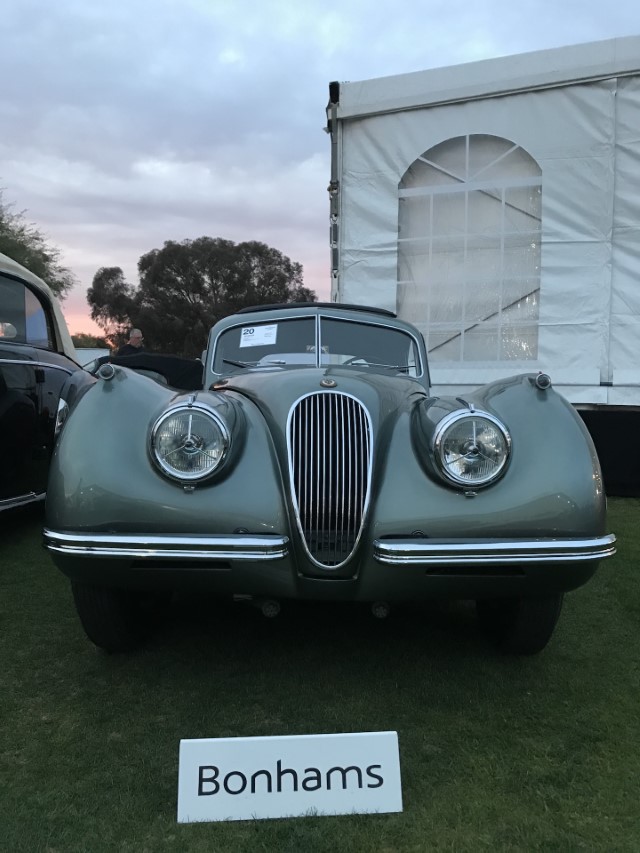 You can get into the details of what transpired in Scottsdale this year in our recap and highlight articles, but things can be effectively summarized by saying the best cars still rose to prominence in a down market. Again, the qualifiers of provenance and original condition were make-or-break in Arizona this year, often determining whether something was to meet a new owner or not. Important examples include the 1932 Alfa Romeo 8C 2300 with a replaced engine and a cannibalized body, along with a 1937 BMW 328 with remarkable provenance.

There were still some record-breakers though, and one of these was the Vector W8 whose sale was overseen by RM Sotheby’s. This purple example set a new record for the model and marque, and reinforces the notion that some of the overlooked cars from the past three decades may be preparing for a run. 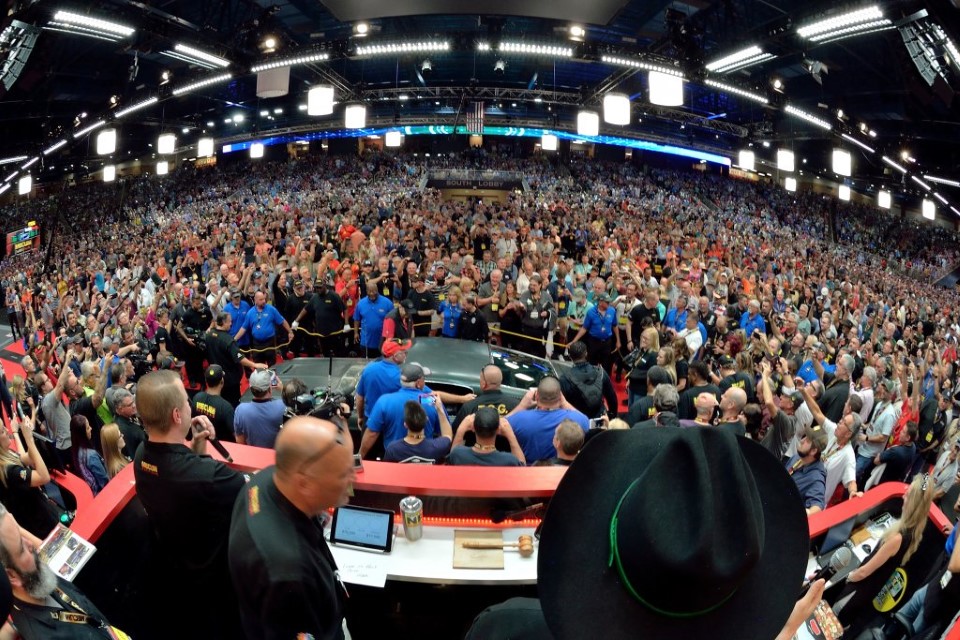 Other news in the car auction world includes the hiring by Mecum of Joie Chitwood III as a strategic advisor. Chitwood is set to join the Mecum team during the first half of next month, and brings invaluable experience from his time as the president of Daytona International Speedway (home of the Rolex 24), and as the president and COO of the Indianapolis Motor Speedway, known affectionately to racing fans as the Brickyard. The focus isn’t exclusively on cars at Mecum, however, as the company continues its expansion into the market of antique and collectable motorcycles, tractors, automobilia, petroliana, and vintage guitars. 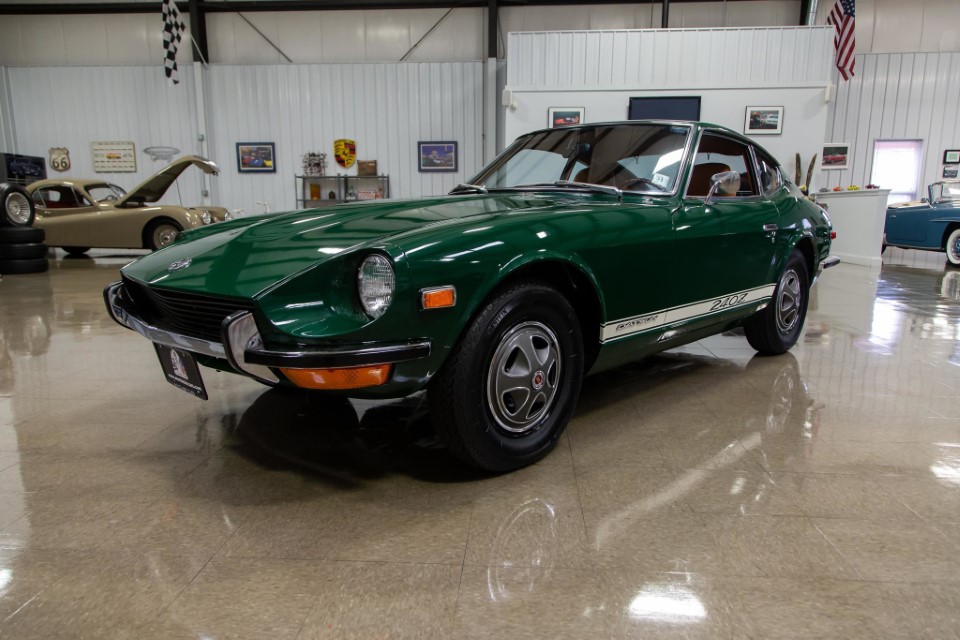 Over the past few years, the online automotive marketplace has made undeniable inroads as far as the way consumers and collectors purchase anything from a new Toyota to a vintage Porsche. In some recent analyses of Scottsdale and the broader collector car market, reputable sources are now regularly pointing out the reality of the growing footprint of the online marketplace and its influence. Will the physical auctions, with the extensive overhead they necessitate for all parties involved, continue to dominate going into the future thanks to their ability to offer a unique experience? Or will the efficiency and ease of use of doing things over the Internet take over? Only time will tell, but we’ll be there to watch it unfold. 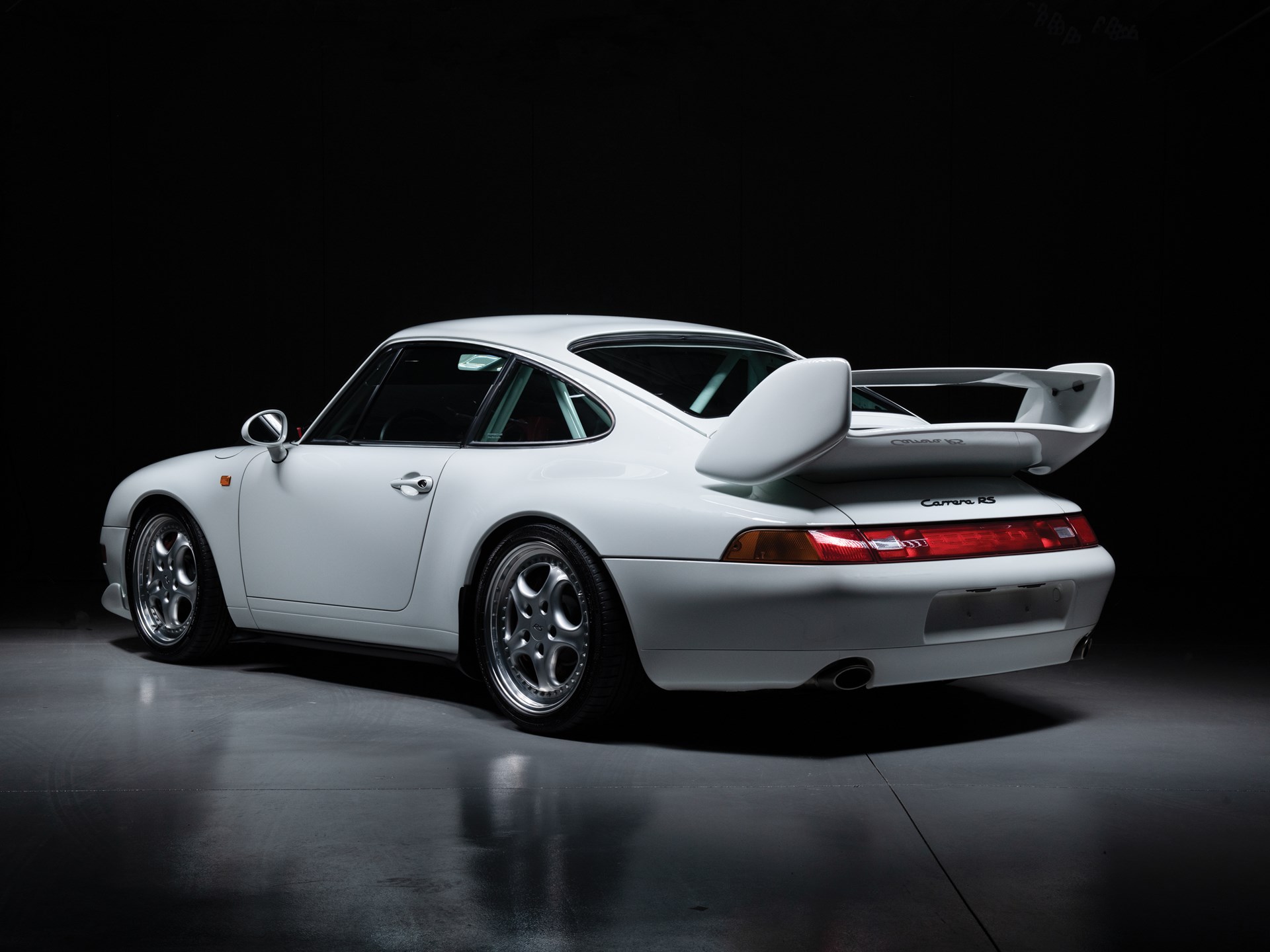 As the year goes on, there are a number of important events on our calendar. February hosts Rétromobile in Paris, France, where the likes of RMSotheby’s, Bonhams, Artcurial, and over 600 exhibitors convene. The Amelia Island auctions in Florida take place during the first half of the following month. The venue also plays host to the first big multi-brand concours of the year, during which the best of the best are driven out onto the 10th and 18th fairways of the Golf Club of Amelia Island.

The action returns to Arizona once again in March, when Mecum will oversee the auction of 1,500 vehicle lots in Glendale. After that, it’s RM Sotheby’s Palm Beach sale in Florida, while the end of March is capped off by Techno-Classica in Essen, Germany, a massive event with over 1,200 exhibitors where RM and Coys will also have a presence. 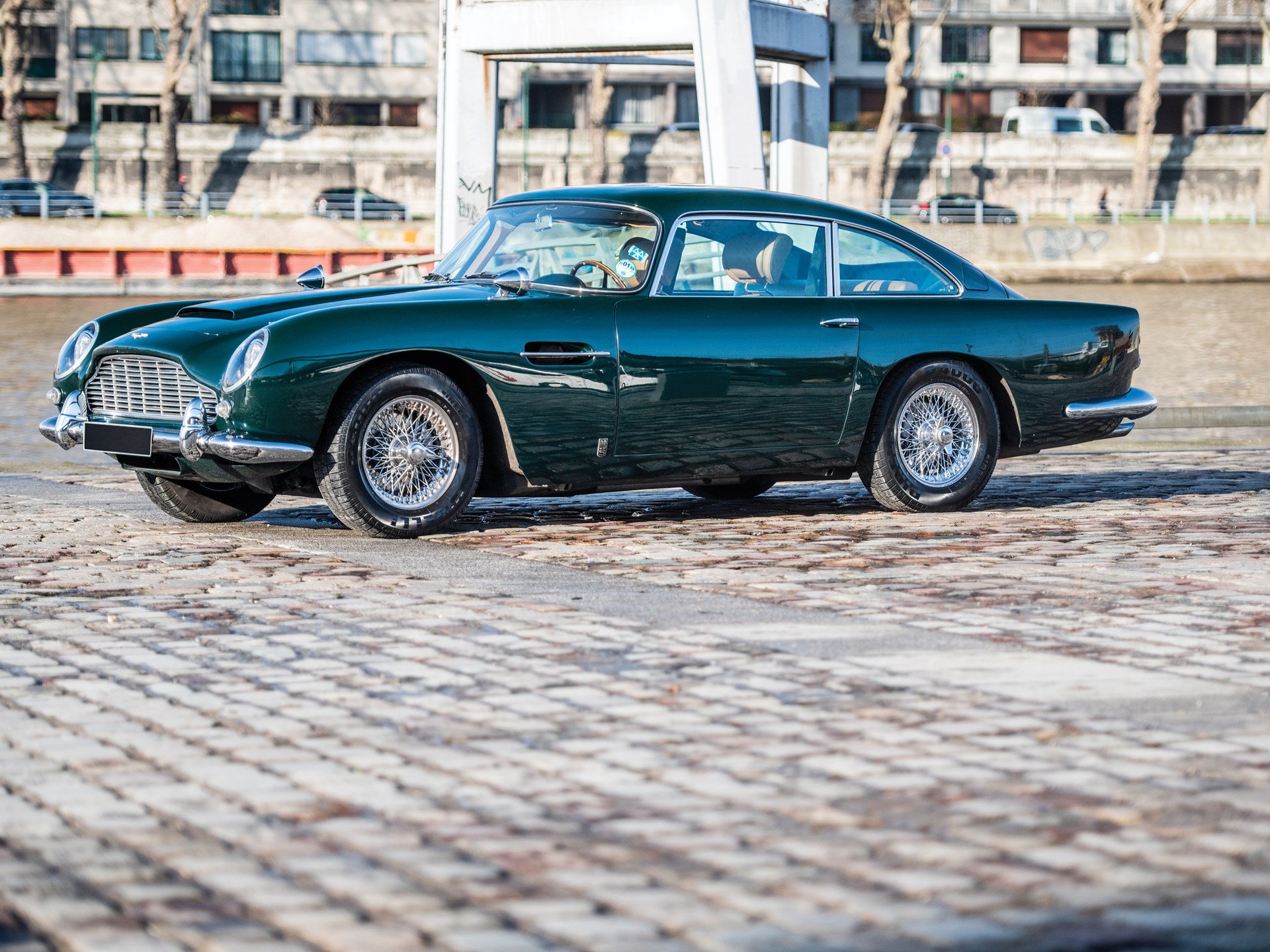