The online automotive auction space is hotter than ever right now, and it’s the collector and enthusiast side of things that seems to be driving it all. The latest evidence comes today, in the form of a 1971 Datsun 240Z museum piece with just 21,000 miles on its odometer.

Thanks to the right colors and what looks like potentially concours-winning condition, this 240Z caught our eye, along with the attention of countless others. Whether the thousands of auction watchers were marque specialists and aficionados, or were merely interested in the seeing the outcome of what has essentially reset the market for the Datsun Z, interest was remarkably strong, with bidding heading north of the $100,000 threshold with over two days of auction time remaining. 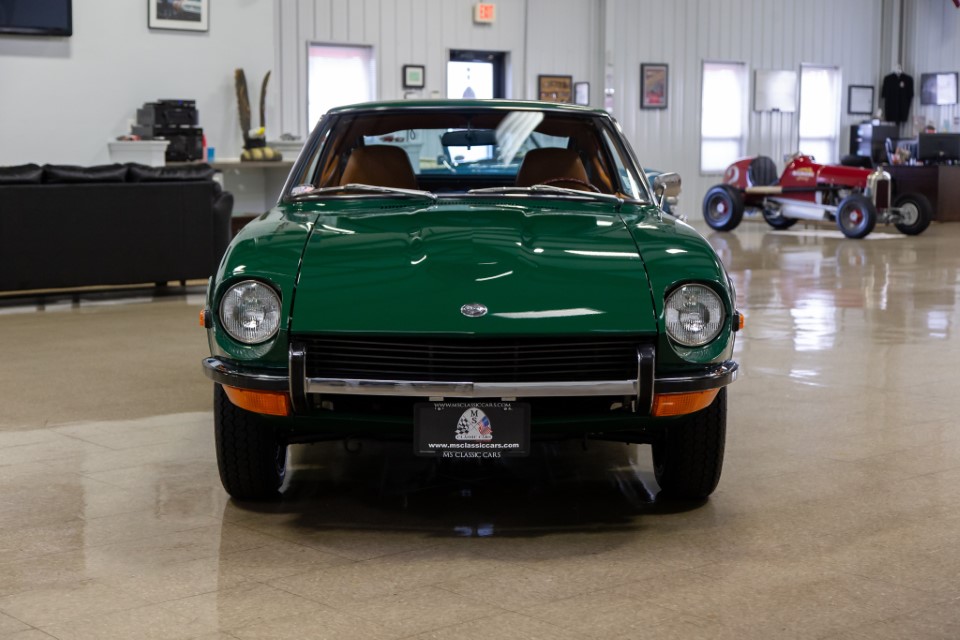 Ten days of bidding saw over 1,100 comments, which ranged from simple appreciation to confirmation of specific details and touches, including the presence of screws and the color of other fasteners. When things came to a dramatic close on Wednesday though, all of the questions were put to bed as bidding action heated up dramatically. The last few hours saw bidding soar hundreds of thousands of dollars, and the final moments saw the action cross the $300,000 level.

When all was said and done, the final bid for the 21,000-mile 240Z was $310,000. With Bring a Trailer’s 5% buyer’s fee, which is capped at $5,000, this brings the final sale price to $315,000—serious money for any Z, even one as untouched and unmolested as this gorgeous Racing Green over Butterscotch vinyl example. Interest in the auction also proved to be overwhelming from a technical standpoint, as bidders reported difficulty submitting offers in the heat of the action, and for roughly an hour after the close, the auction lot page would not update, while Bring a Trailer’s search functionality remains down at the time of this writing. 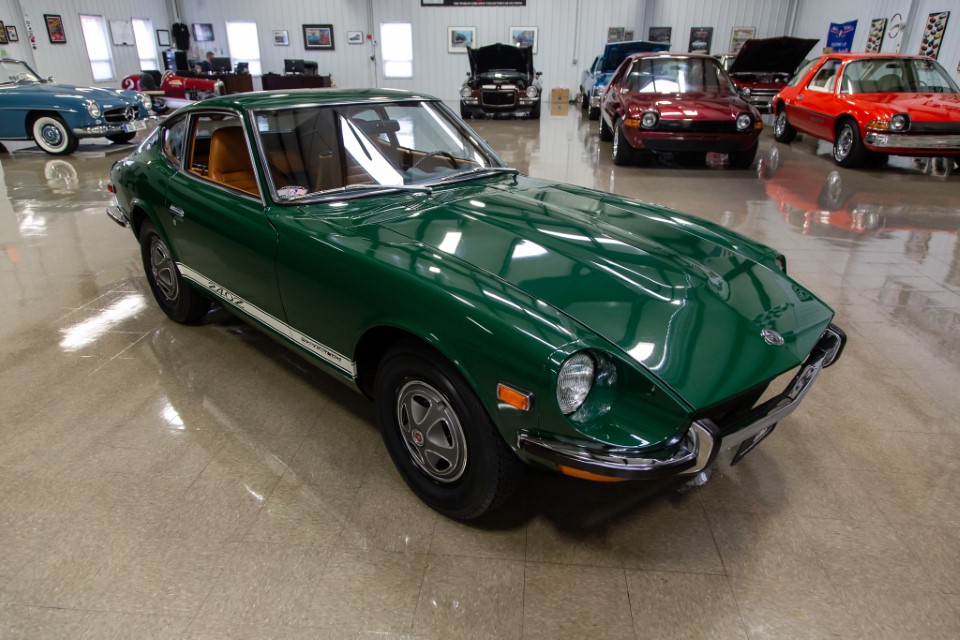 For those keeping track of the market, this is the kind of sale that some refer to as a, “reset.” In other words, an auction result of such magnitude often re-calibrates the market, causing a subsequent re-valuation of models that will hit the market in the coming weeks, months, and years.

Everyone who’s ever spent any decent amount of time shopping for a Z knows how hard it is to find a clean example of preferable spec. As time has gone on, originality has only become more difficult to find, and over the same period, prices have increased. Today, the Hagerty Price Guide assigns an average value of $18,200 for a 1971 Datsun 240Z. The value of condition ranging from one to four varies significantly; fair cars said to be worth $7,900 while concours candidates are pegged at $61,900. This Z has all of the qualifiers to put it in the condition one category, with a myriad of examples ranging from original paint and interior appointments, to the key tag sticker on the reverse side of the glovebox and plastic behind the door panels and wrapping one of the seatbelts. 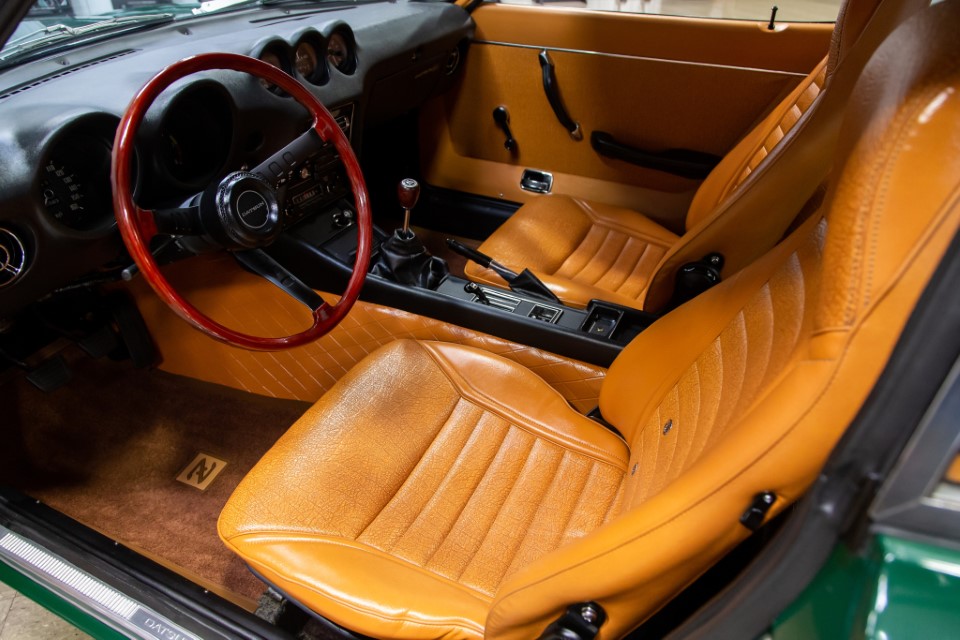 The last three years have seen the cleanest examples gain in terms of value significantly, but today’s sale will require a new chart. At $315,000, the final price of today’s Z sale is more than five times greater than Hagerty’s highest valuation for the 1971 model year. 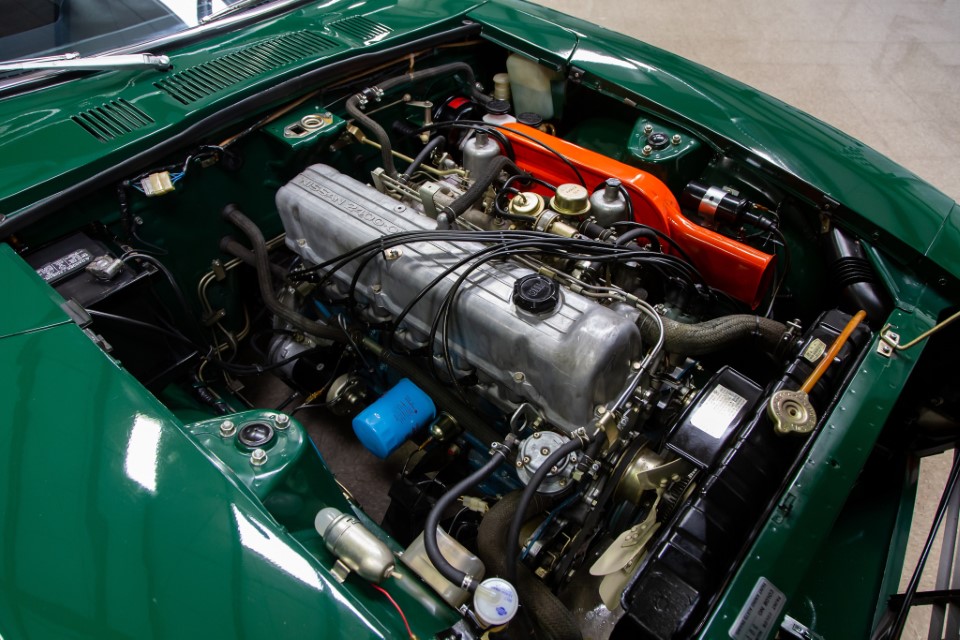 We’ll be watching the Z market closer than ever before after today, and we’re sure plenty of others will be, too. The discussion in the comment section for today’s sale has already predicted a rise in Z values going forward—including later models—and it will be fascinating to see how today’s bank-breaking auction re-orients things going forward.