What’s Up With Patina?

Patina is defined as the green film of corrosion that covers copper and brass when they’ve been exposed to the elements—but this discussion isn’t meant to bore you with the etymology of the word. Today, the term patina is most closely associated with an eclectic appreciation for all things faded and worn but still cool and useful. Whether it’s an old truck or a favorite pair of jeans, we love to see things distressed with character.

Somewhere between the time-tested, proven nature that patina elicits, and the seemingly innate human desire for all things vintage, exists an intrinsic element of desirability. And in what is perhaps best described as our current disposable society, the tangible items of use that have managed stand the test of time over generations only seem to be growing in terms of appeal. 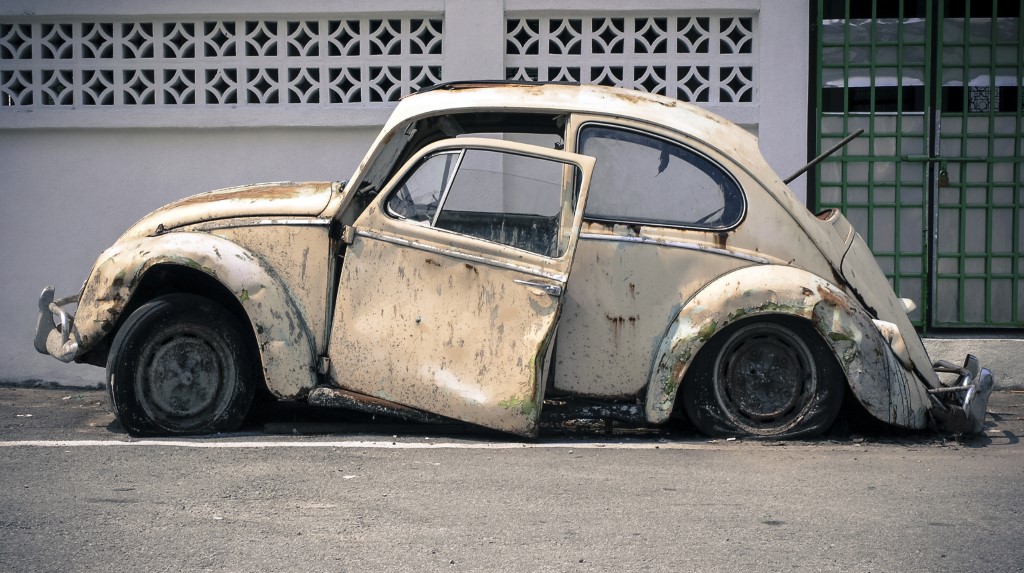 But what is that intrinsic element of desirability, exactly? In a world in which more and more are choosing to have clearcoat applied over the results of decades worth of exposure and use, and in which barn finds that are quite literally disintegrating during their auction photoshoots can still fetch breathtaking prices, it’s a topic worthy of consideration.

In the eyes of many, patina is something that can only be earned, and typically over the long term. The fading of original, factory-applied paint from another era, or the road rash of thousands of miles covered at Daytona or Le Mans in the span of a day are two instances at opposing ends of the spectrum. Pitted metal finishes and a steering wheel worn smooth over the greater part of a century—these are things collectors, in the right circumstances, are willing to pay top dollar for. 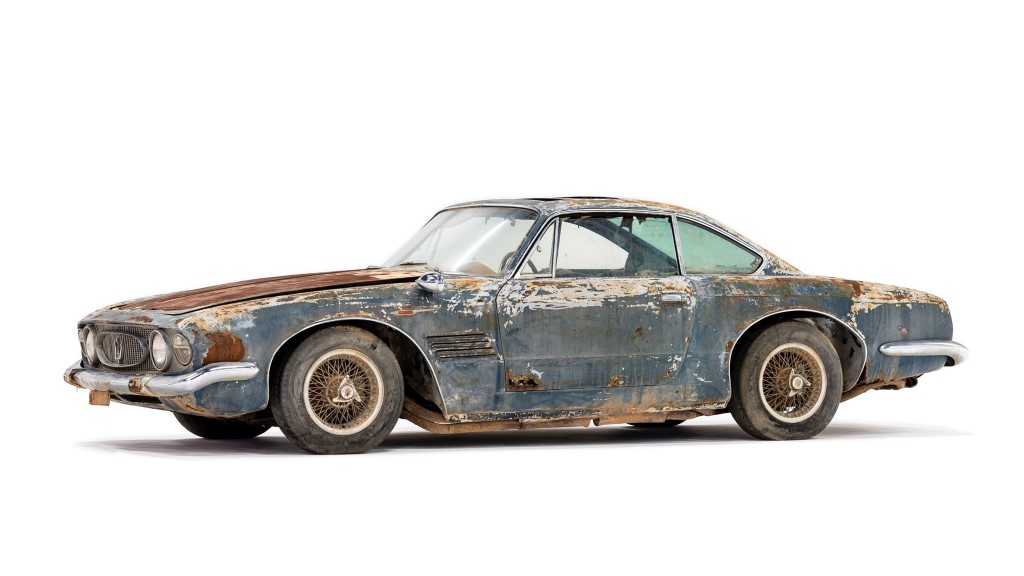 While the overarching discussion surrounding originality is a topic for another post, it does have a lot to do with the desirability of patina. On the same coin however, changes, modifications, and other work performed in-period is only appreciating in terms of merit, and this hints at what may really be behind the enticing nature of patina. The quality and sometimes questionable production methods of yesteryear are simply that much more fascinating in today’s mass-produced reality, and this is perhaps best evident in the cars that wear their character and evidence of use and age in plain sight.

There is a distinct difference between patina and wear and tear, however. Outside of the fact that the terms seem to have a distinct period-related connotation, wear and tear and other evidence of aging might seem more the result of careless use and lack upkeep. Patina, on the other hand, is worn proudly by something that has likely been perpetually valued as it was handed down. A trusted tool or favorite pair of jeans being just the ticket after years of personal use is one thing, but something that’s made it through generations of styles, interests, tastes, and more, is even better. 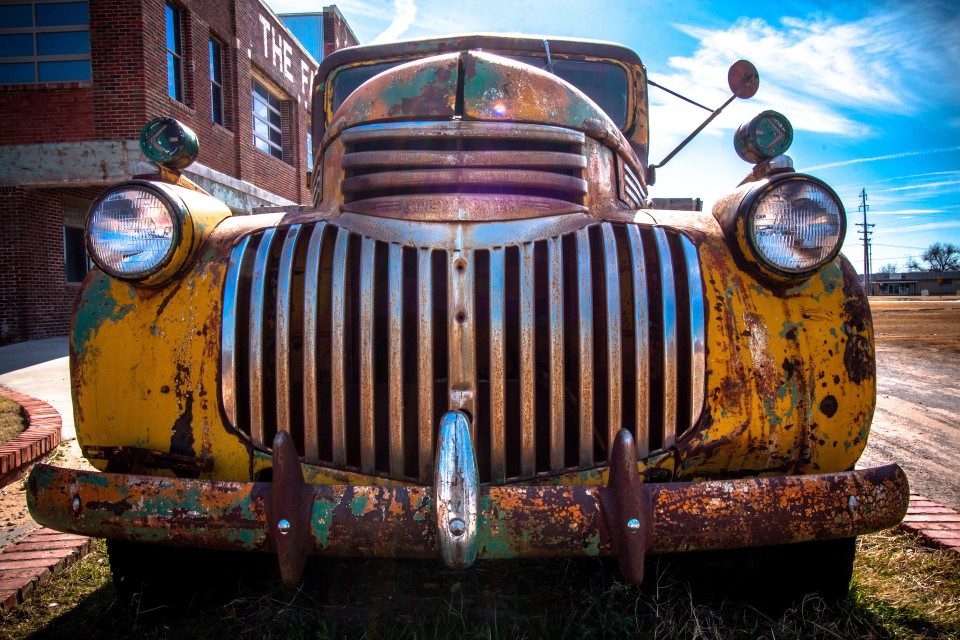 Just like there being a difference between patina and wear and tear, there also seems to be a limit to patina. Ultimately, there is a condition level which means restoration is completely unavoidable, and at this point, when core structural components are actively disintegrating and use is no longer safe or permissible, the line has been crossed.

What do you consider patina? Do you appreciate it and seek it out, or would you rather spend your time waxing fresh, clean paint over a restored body?