When it comes to the finite elements of collector cars, like production numbers, rarity, and provenance, the production date and model year are two important factors. They may not always match, and but they’re an integral part of the story. When a car was made, when it was first delivered, and when it was initially registered are all elements of a car’s history, and in the high-end collector world, they can make or break a sale in terms of whether things line up and make sense. 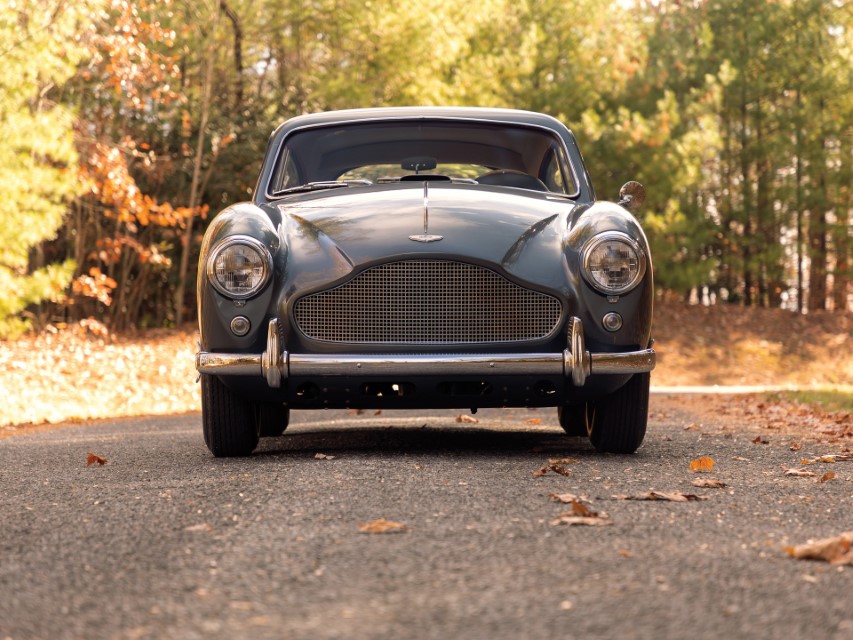 For rare, limited-production cars like the midcentury offerings of Ferrari, Lamborghini, Maserati, and others, the production date of a car means quite a bit when it comes to individual features and facets, and, in some cases, mechanical developments as well. During this period, when various models were produced across an evolution of improving and succeeding series, the date that a car was made can significantly influence its historical significance, rarity, and ultimately, its value. 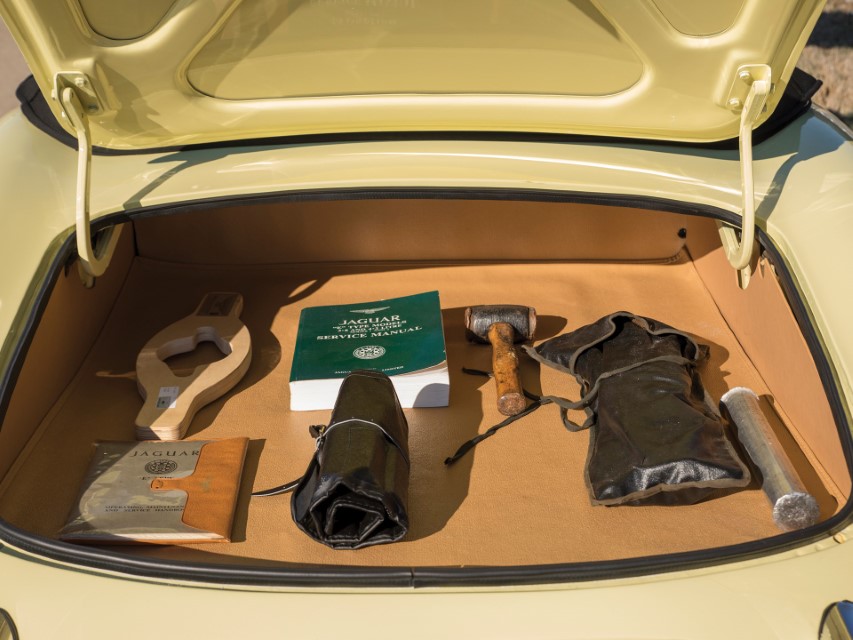 When browsing the lots of prestigious auction houses, it’s not uncommon to see a note clarifying that, although a car might be a 1937 model year, it’s actually titled as a 1938. This could be for a number of reasons, like when the car was actually sold, or when its original owner initially registered it, and although it’s difficult to describe the importance of such facts when speaking generally, they often play an important role in a car’s story, and why it may be notable today.

Discrepancies—and we mean that in the most general connotation possible—also occur with modern vehicles as well. It’s not abnormal for a car produced in December of 2019, for example, to be sold as a 2020 model year vehicle. It may not have much to do with a car’s story anymore, as many are still being written and not much changes over production like yesteryear, but it does occur. 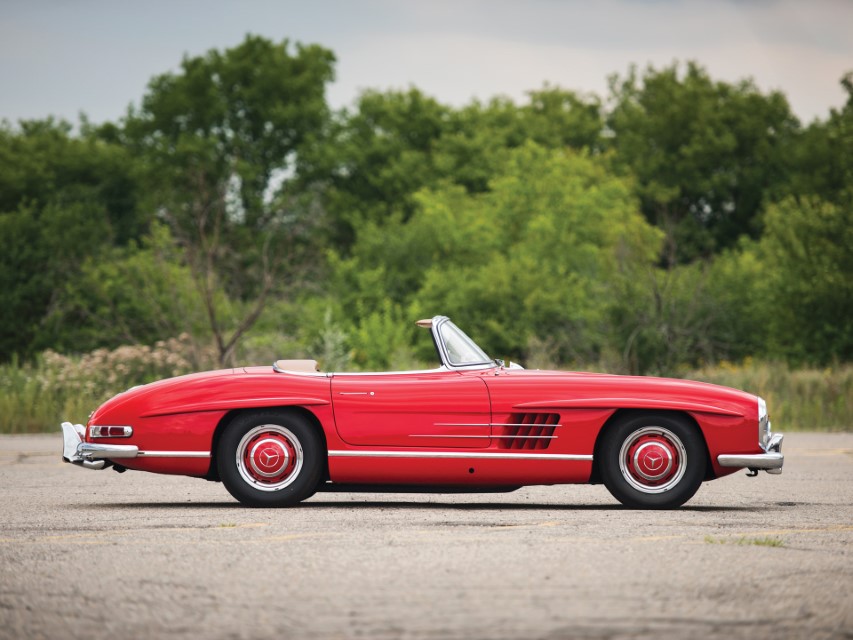 In the collector world, it’s the production date and sequence of a car that can make all the difference. Is the 300SL Gulling that’s about to cross the block a prototype, or a production model? Does it have disc brakes, or drums? Is the BMW 507 up for bid a Series I or Series II? The former is far rarer, but the latter is more usable.  A Series I Jaguar E-Type typically demands the most in terms of value, and many in the community attribute this to the presence of small elements, like toggle switches, for example, and a certain unadulterated purity of the design both mechanical and aesthetic. 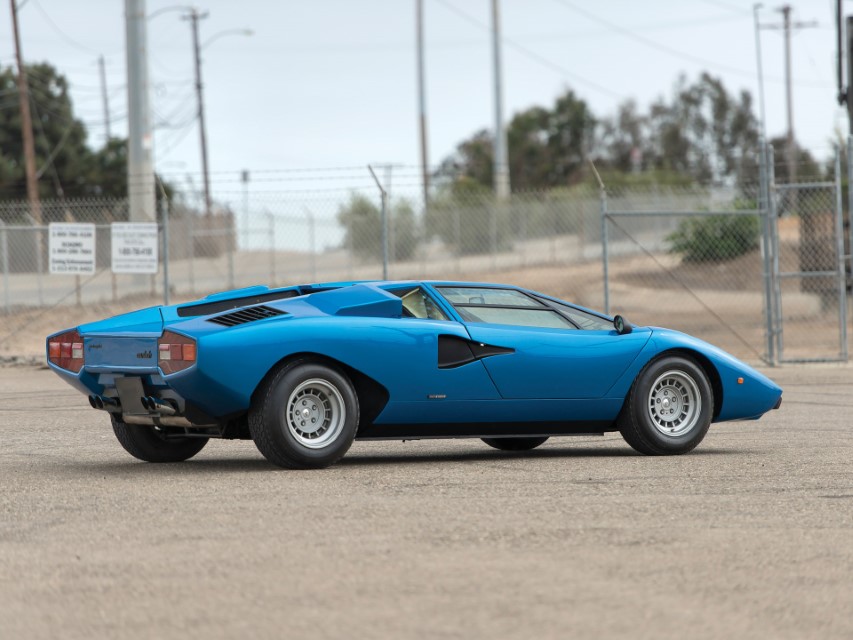 The Evolution of a Model

Speaking of early and late models, we could write an entire article about how things change through the production lifespan of a car, and how, often times, the earlier cars offer the most authentic, undiluted styling and driving experience. It’s not always the case, as often times mechanical and technological improvements are worth their salt, but there’s a reason why stepnose Alfa Romeo 105 coupes typically fetch more than their quad-headlight successors. 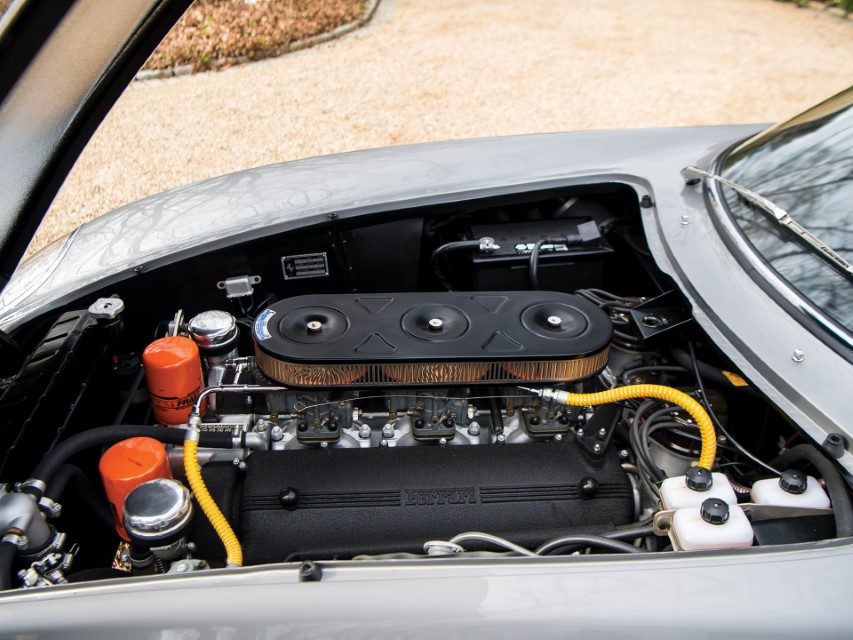 When the rubber meets the road, or when the auctioneer's gavel is swung, production dates, model years, and other chronology-related events and characteristics can be indispensable components of a car’s story and background. It’s not always the case, but they can often mean a great deal, and it’s always fascinating to see how these differences among what the general public views as otherwise identical cars influence rarity, valuation, and sale outcomes. 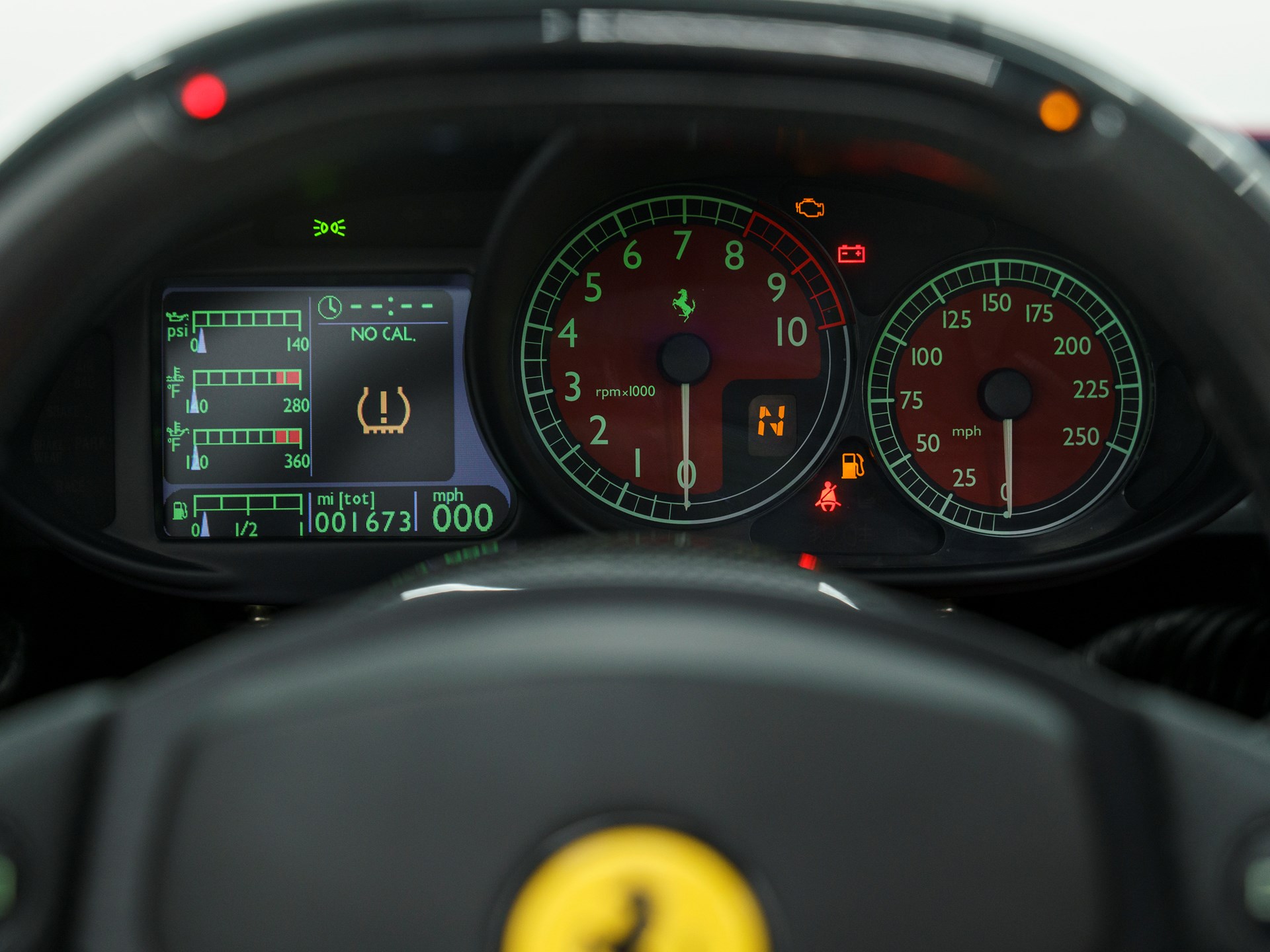