By this time, you’ve likely already heard about the Car and Driver test of the new BMW M8 Competition. Putting the new performance range-topper through its paces revealed the M8 Competition to be the fastest in BMW’s current lineup, surpassing the already blistering M5 and M5 Competition.

Over the decade or so, zero-to-60 acceleration times may have become almost boring to some. An acceleration time of around three seconds become something of a standard, with a few notable exceptions to the rule. The 997 generation of the Porsche 911 Turbo S could hit 60 mph in just 2.6 seconds, and that was back in 2011. For reference, the 1,001-horsepower Bugatti Veyron boasted a zero-to-60 time of 2.5 seconds back in 2005, but with an MSRP of $1,240,000. 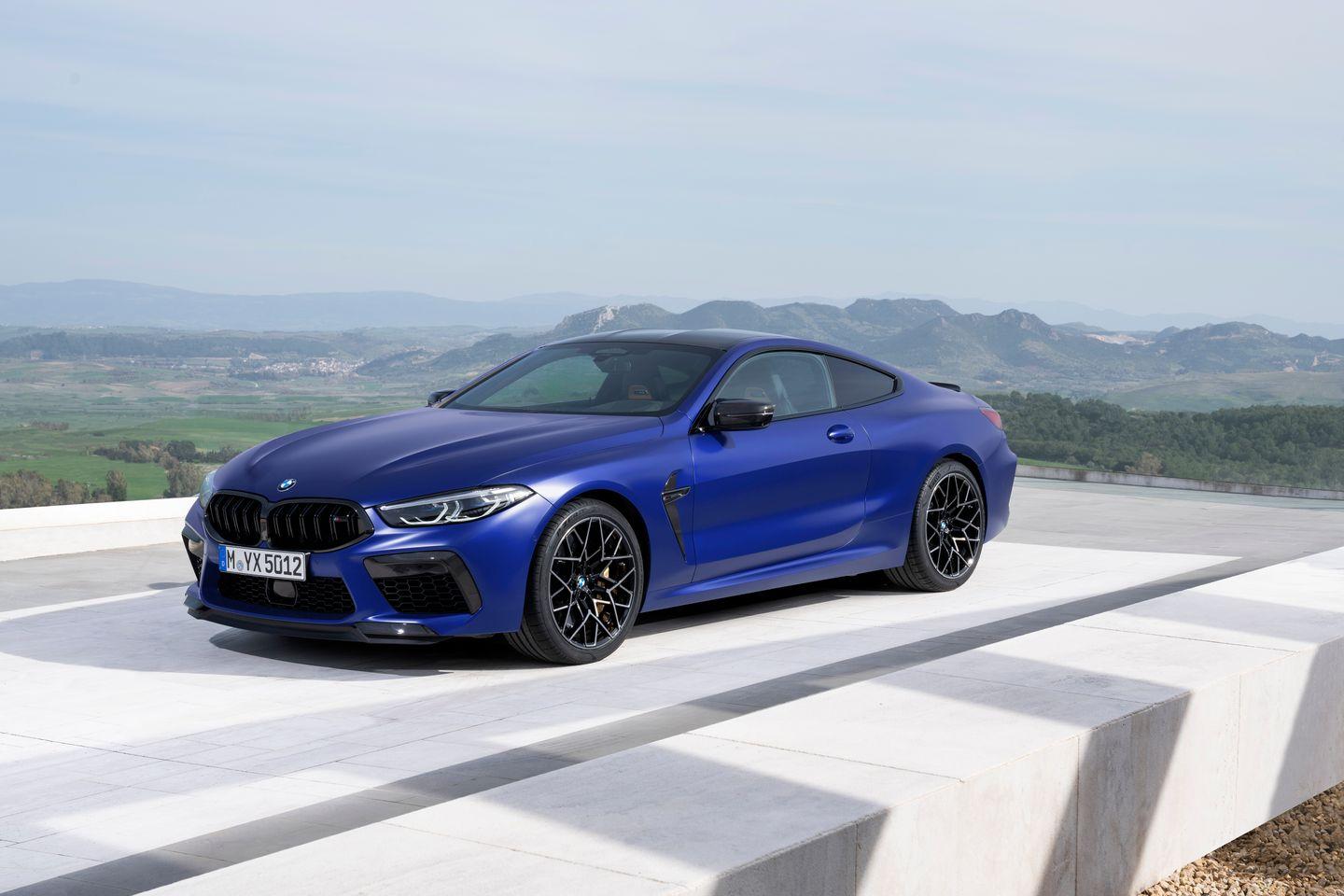 It’s now 2020, and BMW’s 4,250-pound, four-seat M8 Competition can run with the best of them, thanks to its zero-to-60 acceleration time of 2.5 seconds. We’ve already put that in perspective above by referencing previous trendsetters, but the M8 Competition’s performance isn’t just impressive by older standards. 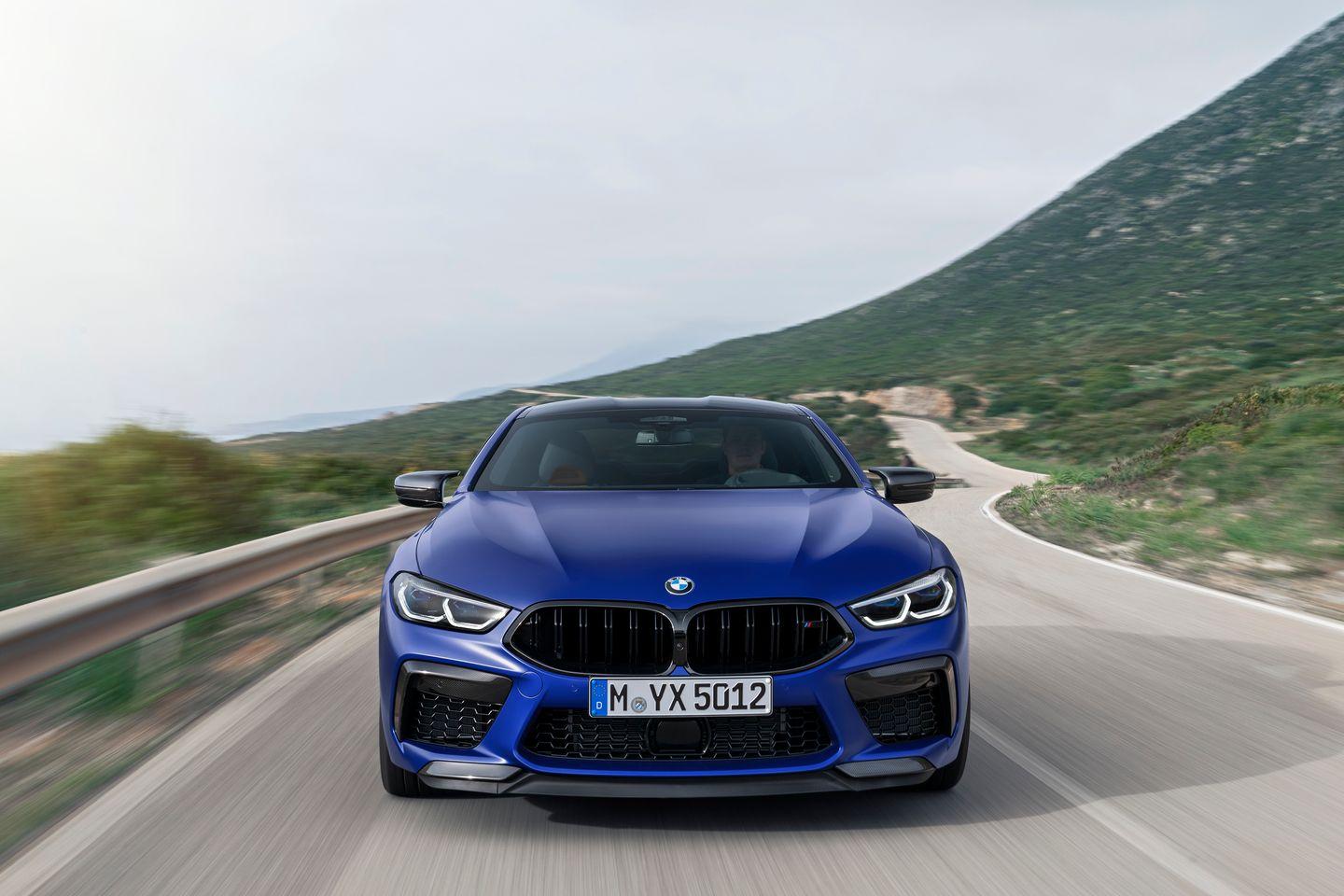 The C8 Corvette with the Z51 performance package is no slouch. Consider its MSRP, and it’s difficult to ignore the latest Corvette for any reason. The M8 Competition is significantly more expensive, but it has something to say here as well. Compared with the C8 with Z51, the M8 Competition is a match in terms of road-holding on the skidpad, has a higher top speed, and beats it to 60 mph and over the quarter-mile—all while weighing significantly more, and offering a superior interior and room for four (and some golf clubs), if you really need it. 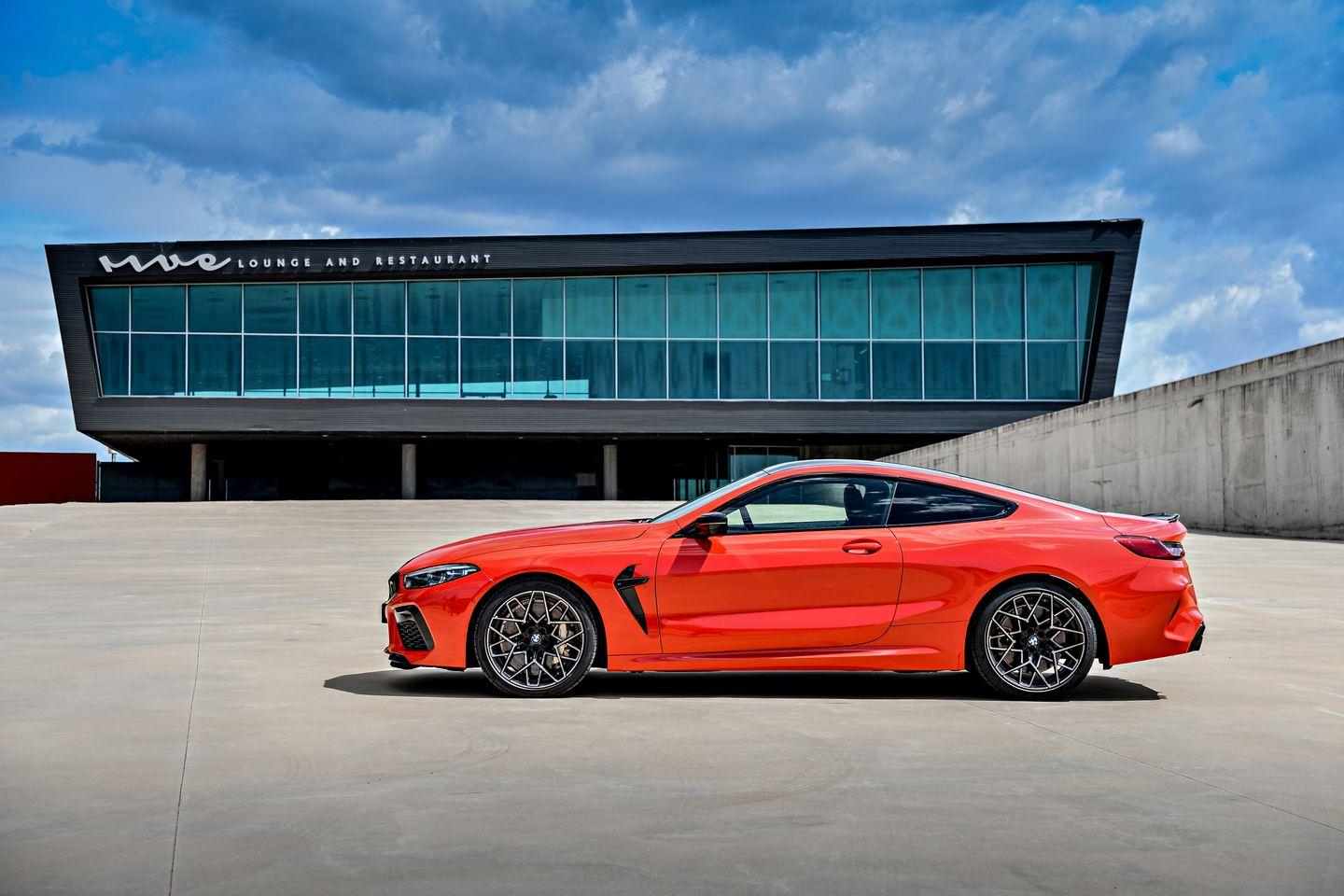 From the Ferrari 812 Superfast and the Lamborghini Aventador SV to the Audi R8 V10 Plus and Dodge Challenger SRT Demon, the M8 Competition edges them all out in terms of acceleration, while hauling a full interior and offering all-weather performance thanks to M xDrive.

BMW’s M cars have been able to match or outperform far more expensive and focused cars from their inception; it’s part of what’s made them so great for so long. For the BMW enthusiast and those well-versed with the current F90 M5, the performance of the M8 Competition is not particularly surprising. 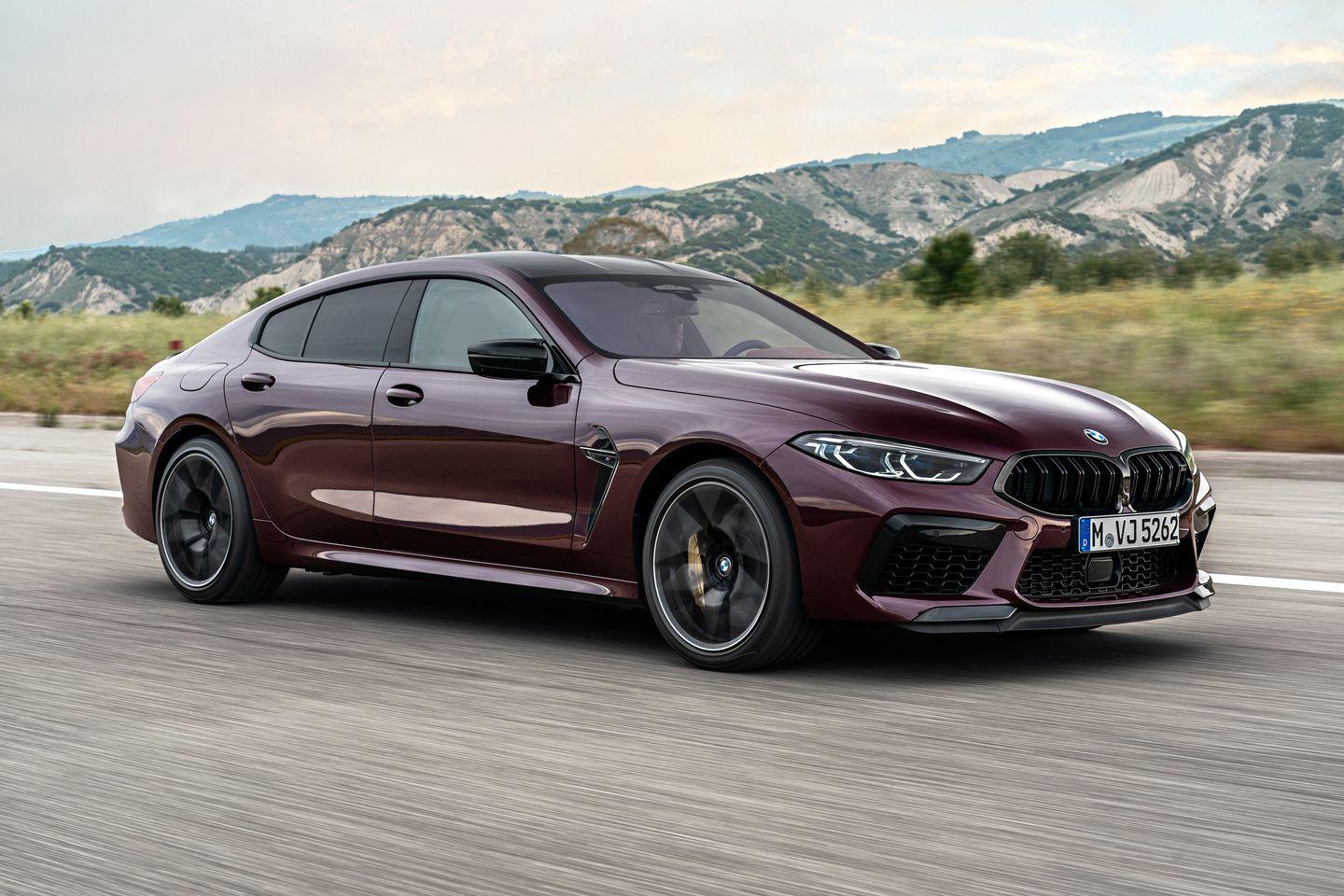 Things are about to get even better though, in the form of the M8 Gran Coupe. Announced last year but yet to be tested, the M8 Gran Coupe brings four doors to the M8 range, and is likely to eclipse the M5 in terms of performance. The M8 Competition is excellent on its own, but adding the utility of four doors to the package takes things to another level, both in terms of styling and how the car can be used, further proving all of the points made above. We can’t wait to see how things turn out, and how the M8 Competition in Gran Coupe form stacks up against the best the world has to offer. 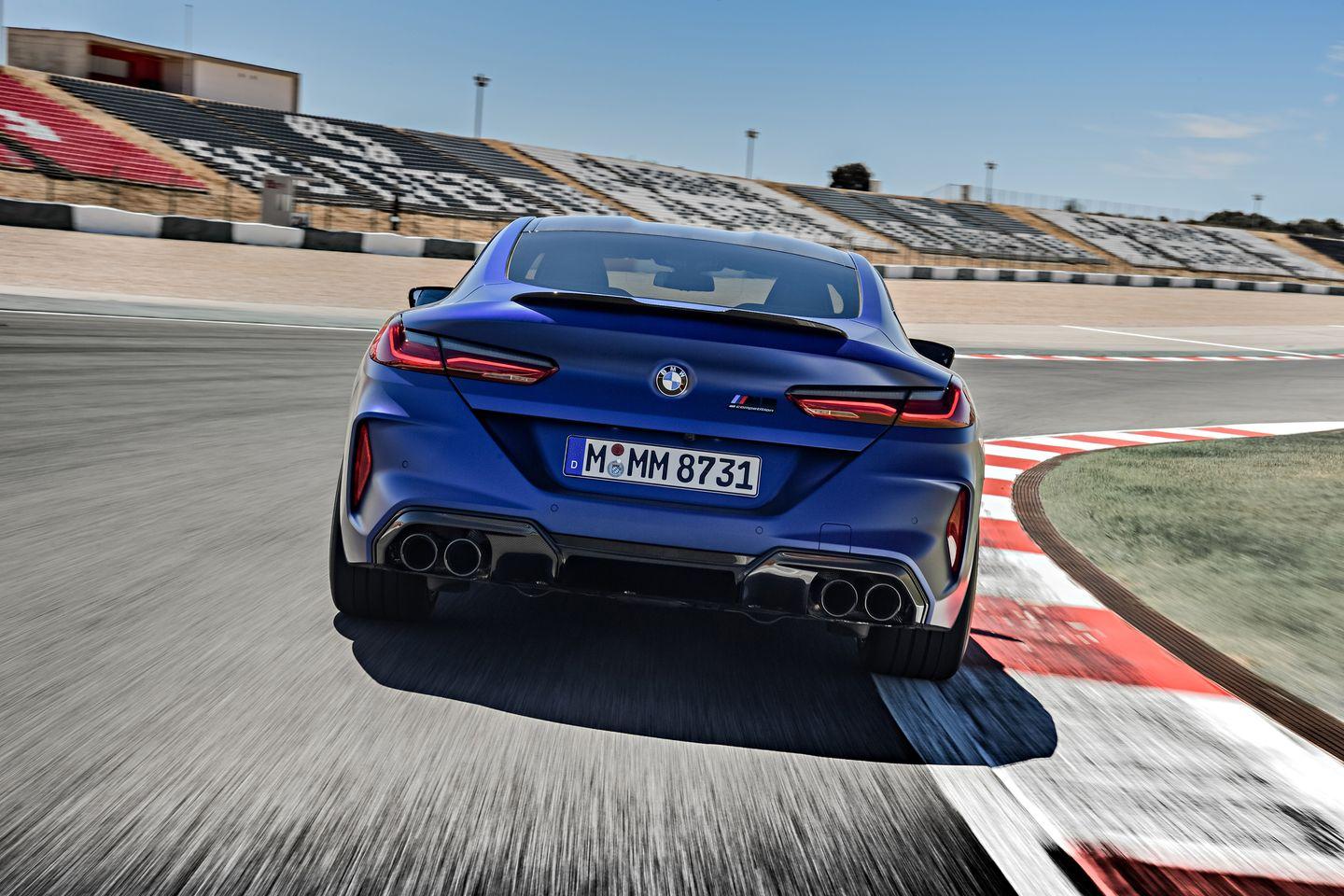