Foreign-market unobtainium, that is cars never originally sold new here in the United States, hold a special allure for enthusiasts. Fortunately, a wealth of extraordinary cars are now approaching their 25th birthdays, at which point they become federally legal for importation. In this new series, Bid Garage staff will regularly highlight worthy vehicles on the 25-year radar, including machines from all over the globe, and for every taste and budget.

The Mk1 Lotus Elise was a revelation upon its 1996 release, breaking new ground in engineering and construction, and doubling down on core Lotus values of simplicity, low weight, and pure driving dynamics. 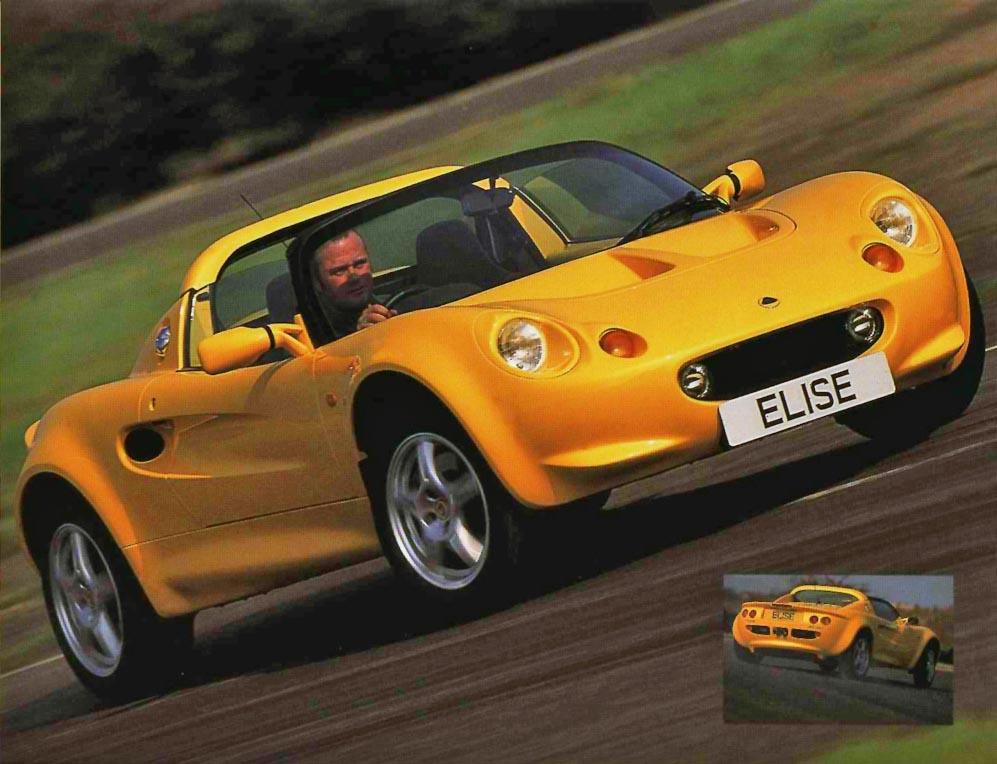 Designed as a replacement for 1989’s M100 Elan, whose superb handling and pretty, foursquare styling were hamstrung by a core audience reluctant to embrace a front-wheel drive Lotus, the Elise marked a return to a mid-engined layout as last seen in the historic British firm’s Europa. Similar to that lovely little breadvan of the ‘60s and ‘70s, the Elise was to utilize a commodity, mass-manufactured four-cylinder mounted beneath a fiberglass body, though from here the two designs depart radically. 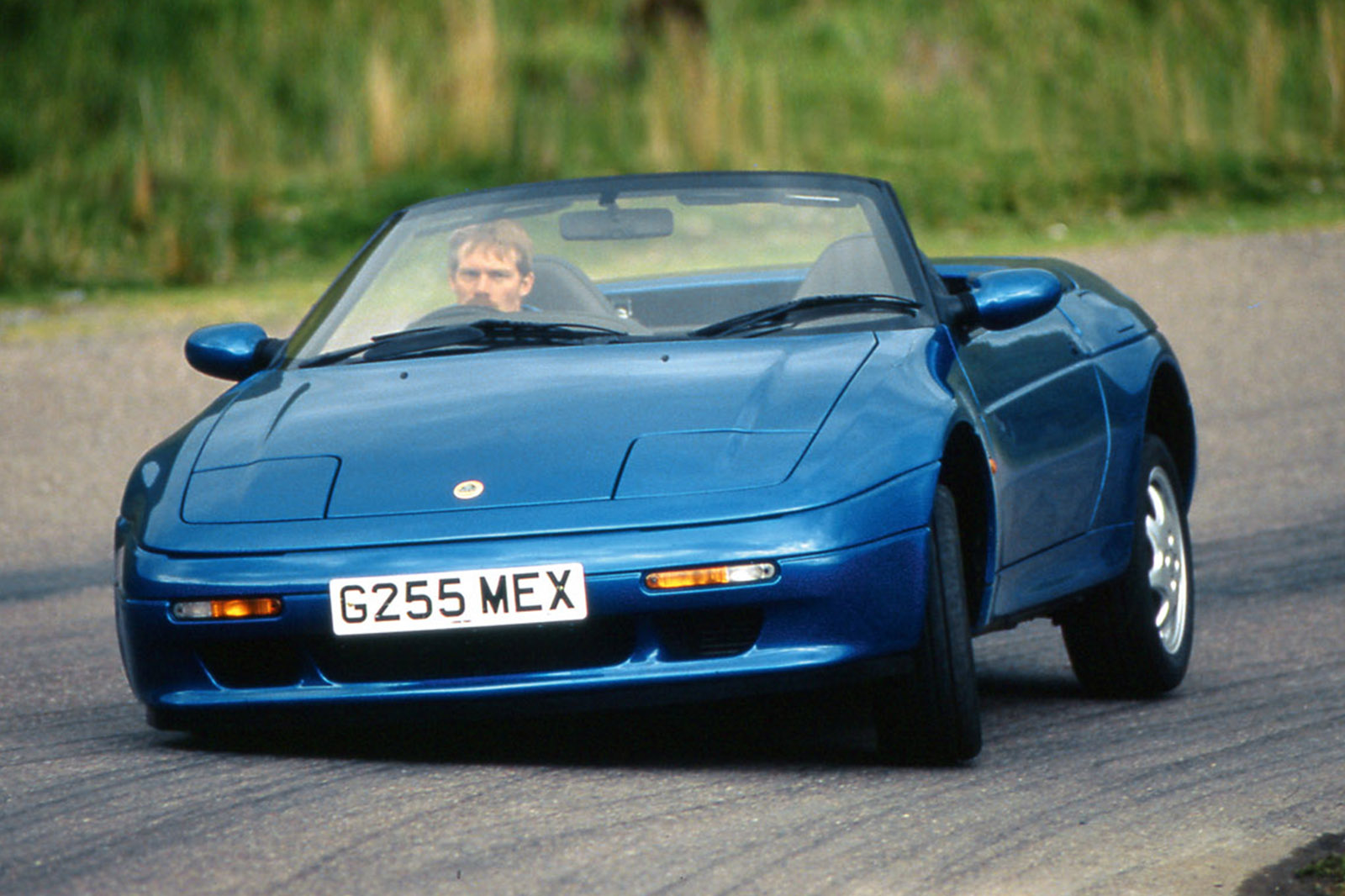 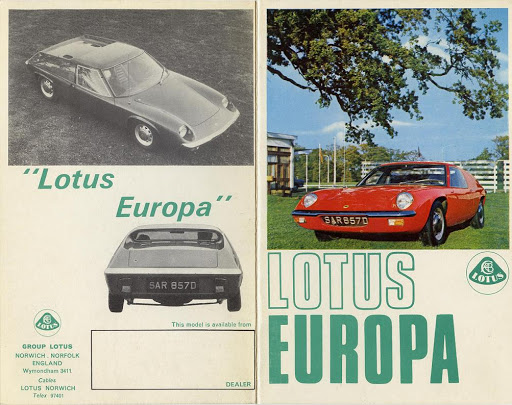 Named for the granddaughter of Italian industrialist and then-Lotus owner Romano Artioli, the Elise shunned Lotus’ traditional boxed-steel backbone chassis for an entirely new concept utilizing aluminum extrusions bonded together with advanced adhesives. Welding and castings were reduced to an absolute minimum, simplifying production, reducing weight, and maximizing rigidity—in fact, the finished, naked chassis turned out to be quite a beautiful object, and was proudly displayed on a rotating pedestal alongside a complete prototype during the car's unveiling at the 1995 Frankfurt International Auto Salon. 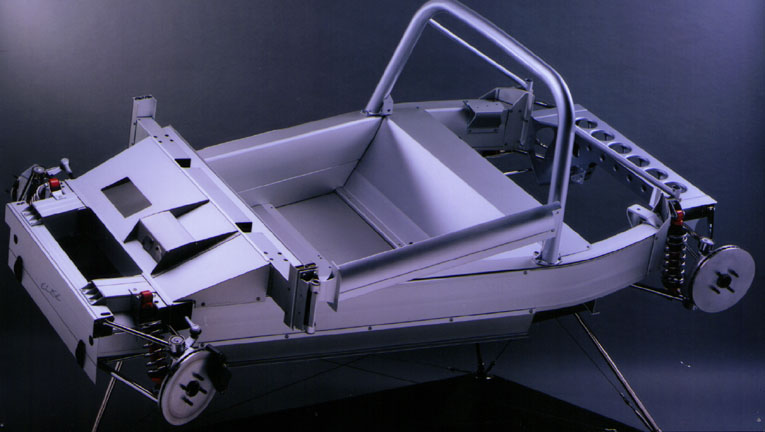 Whereas the Mk2 Elise (introduced in 2001, sold here in the US from 2005) was pushed along by a twin-cam, 16-valve, 1.8-liter Toyota mill, its predecessor used a Rover unit with highly similar architecture and nearly identical displacement. Output was limited to just 118 horsepower for early base models, though acceleration was still strong with zero-to-60 times of just a hair under six seconds. The car’s sub-1,600-pound weight was largely to thank here, while the relatively heavy Mk2, tipping the scales at right around a ton in North American trim, bested this figure by only fractions despite packing an additional 70 horses. 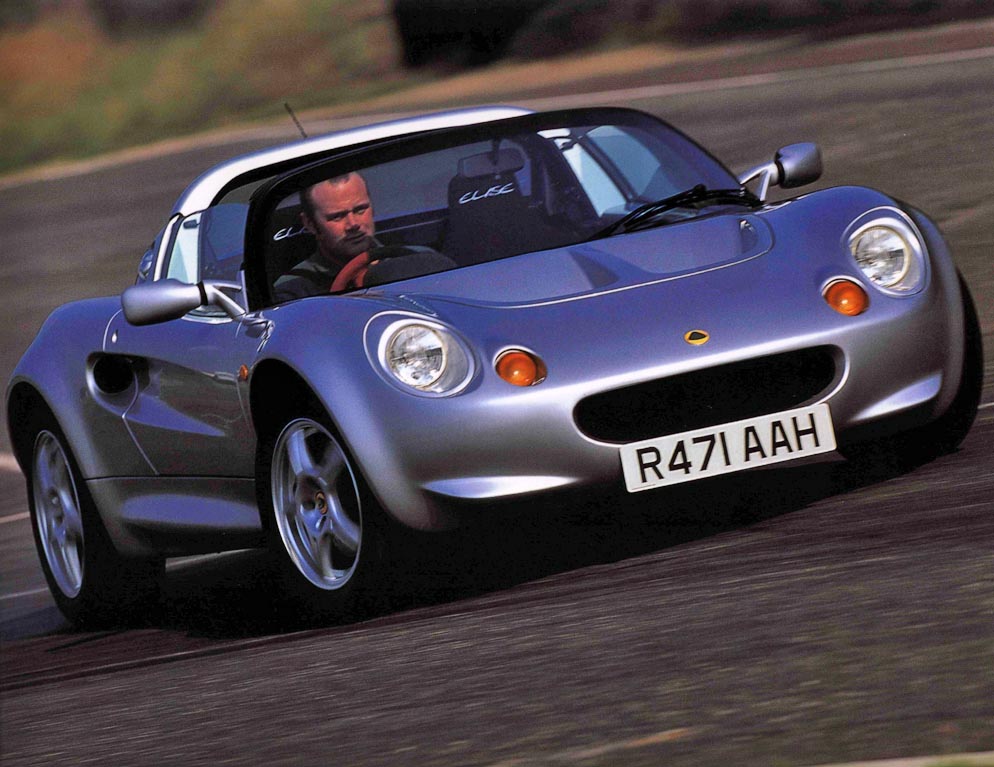 So why go to all the trouble of importing a Mk1 Elise, devoid of later and readily-available US-spec Mk2s’ airbags, ABS, electric windows, and even carpets? In a word, the answer is “purity.” Though all generations of Elise provide an elemental experience, nothing touches the first-gen car in terms of its low mass, small dimensions, and single-minded focus of unfiltered, undiluted driving pleasure. We also think they’re prettier, though your mileage may vary.

What’s the market look like for an-almost-ready-to-be-imported Mk1 Elise? Well, it’s important to bear in mind that the feds measure 25 years from a particular car’s exact date of production, not the model year. With the earliest regular production Elises built between spring and summer of 1996, import eligibility is still around 12 months away at the time of this article’s writing—fortunately, that leaves plenty of time to find the right candidate and work out logistics. 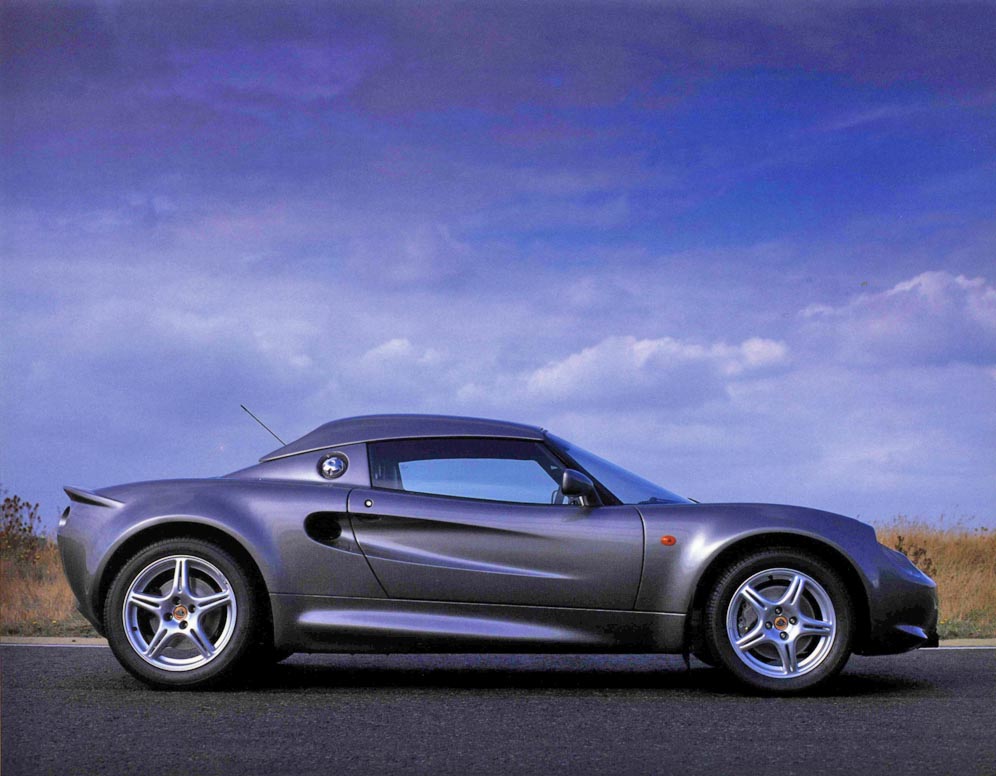 Median prices currently hover at around 15,000£ (~$20,000 today), though outliers can be found for around five grand above and below that figure. Examples in this price range typically display about 50,000 miles on their odometers, and have often remained with their original owners from new—both trends speak to what cherished gems these S1 Elises are.

OEM and aftermarket support remains good, and despite somewhat high parts prices, running costs are otherwise quite low—185/55 and 205/55 15” tires (front to rear, respectively) are cheap as chips, and even if you drive ‘em hard, S1 Elises rarely dip below 30 MPG—cruising, you’ll touch 40 or higher. Who cruises in an Elise though? Fuel economy will be the last thing on your mind when sitting behind those lovely Stack gauges, diminutive Nardi steering wheel writhing with living, organic feedback, feet dancing on beautiful, architectural pedals formed by the same extrusion process as the chassis you're sitting in, deep-set like some balletic bathtub. 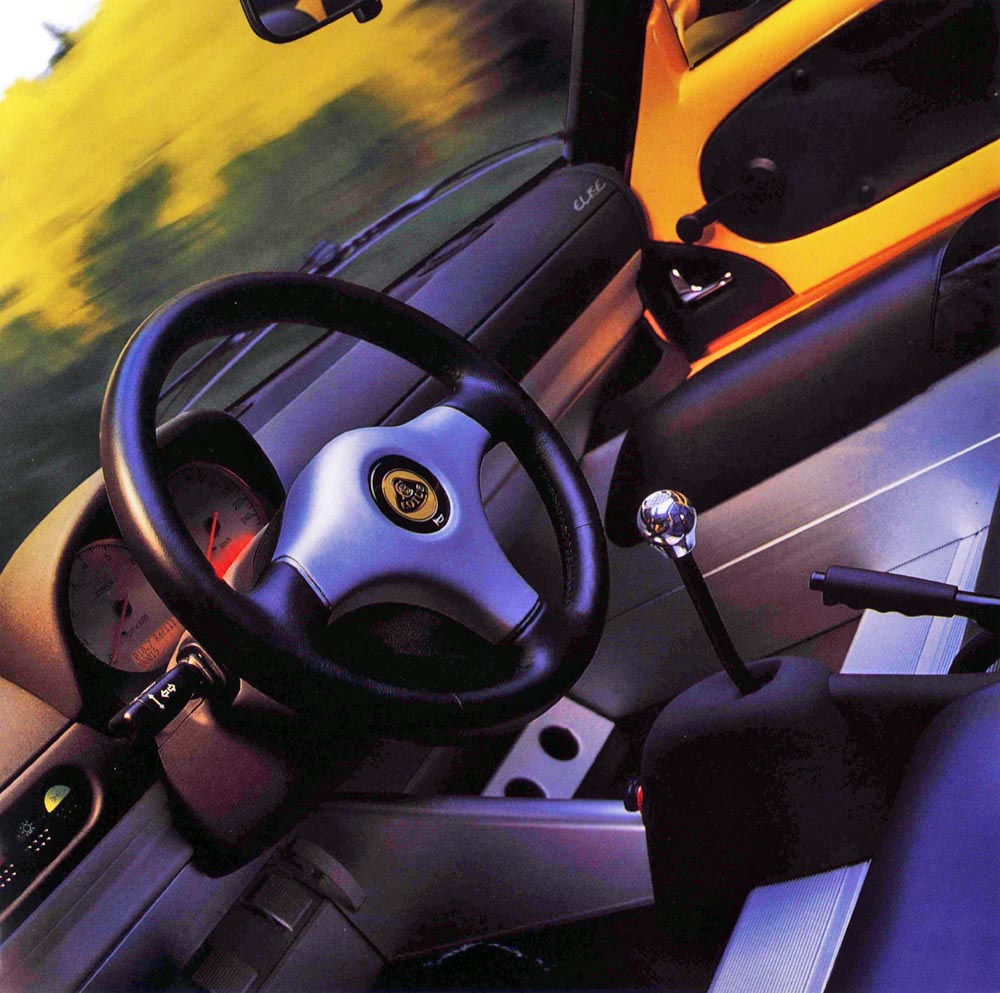 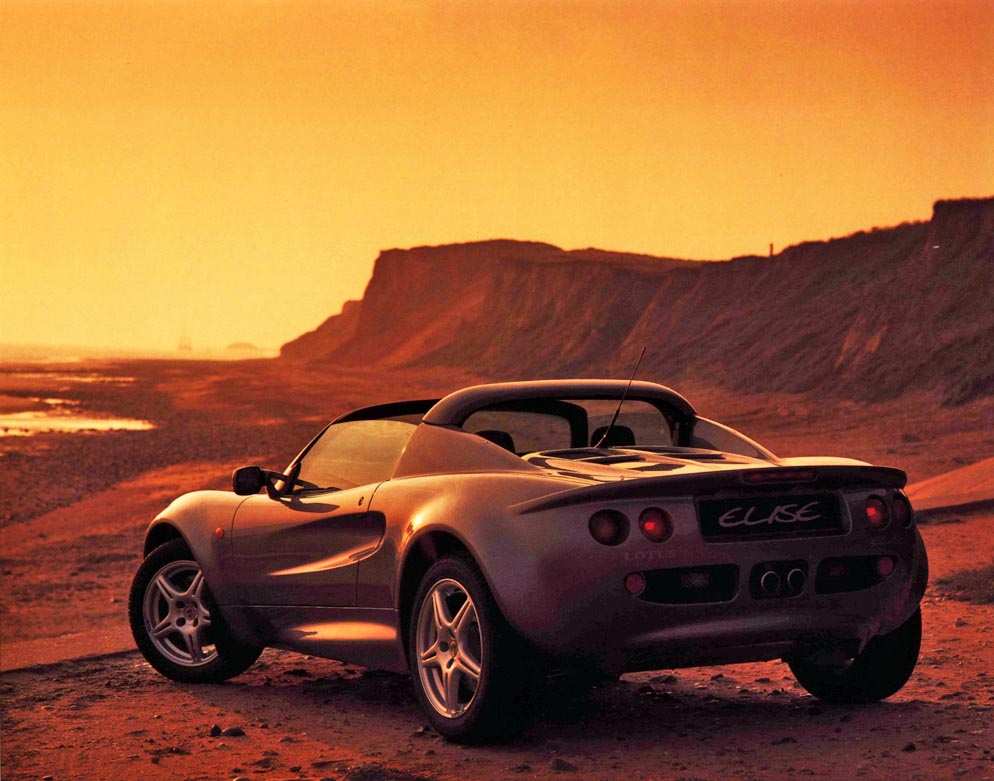 So, rather than a used Federal Elise, a secondhand late-model Miata, or even a beautifully preserved first-generation Toyota MR2, why not consider importing an S1 Lotus Elise instead? Though the alternatives are all outstanding cars in their own rights, none match the original Elise for significance, exclusivity, or perhaps most importantly, unsullied and essential driving thrills. 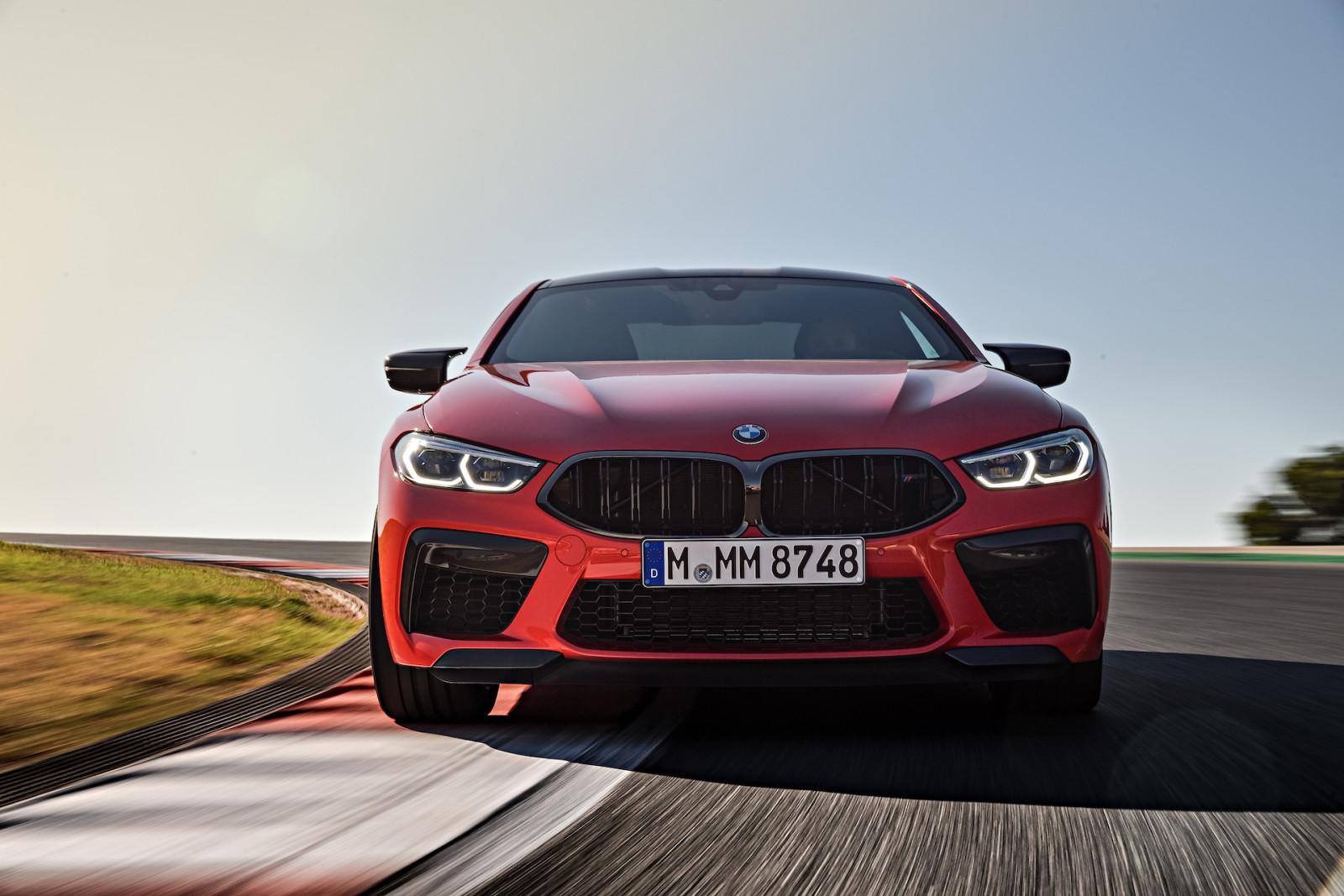